It’s been said before, but we’ll say it again – How I Met Your Mother is really similar to the TV royalty that is Friends, so we’re gonna break down all the moments in the shows that are basically exactly the same.

1.Ross and Ted are both weirdly obsessed with relationships. 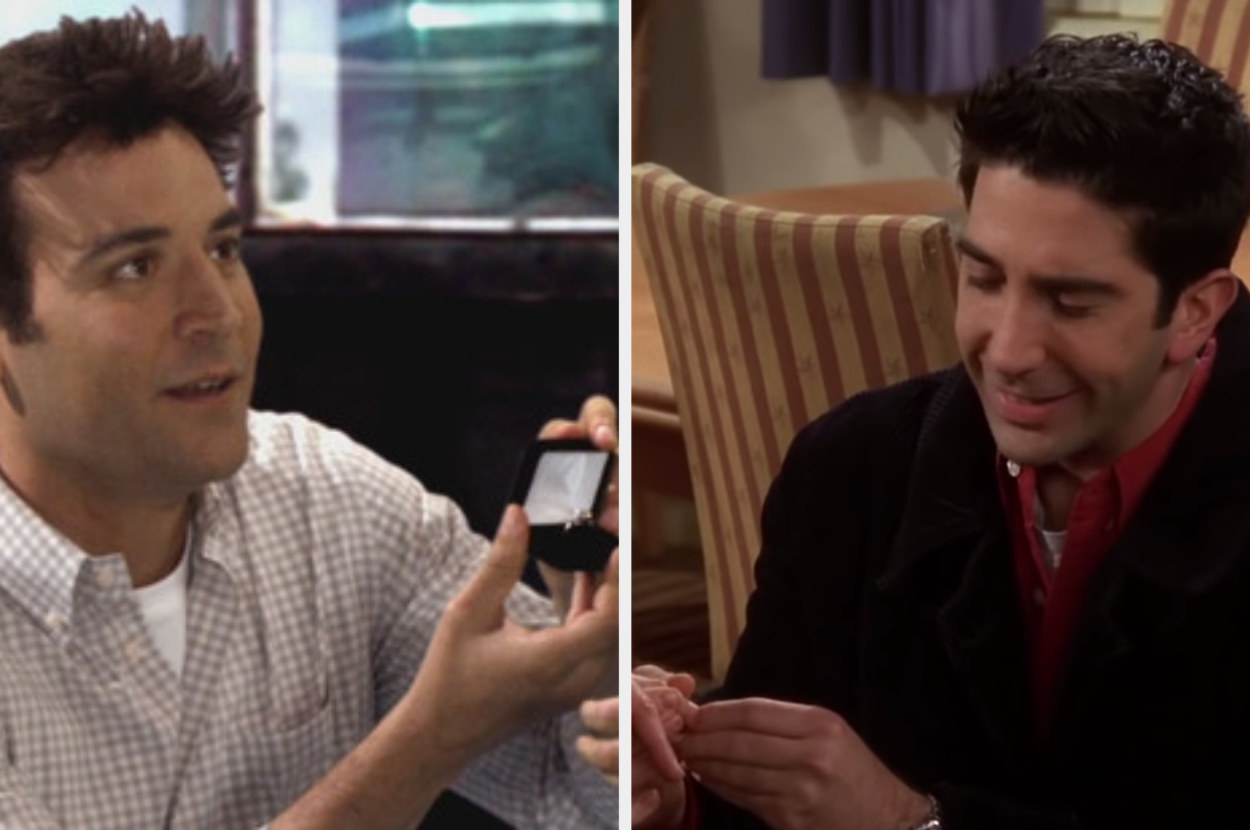 We all know that Ted would’ve dreamed of being married three times.

2.They’re also both teachers who end up dating their students. 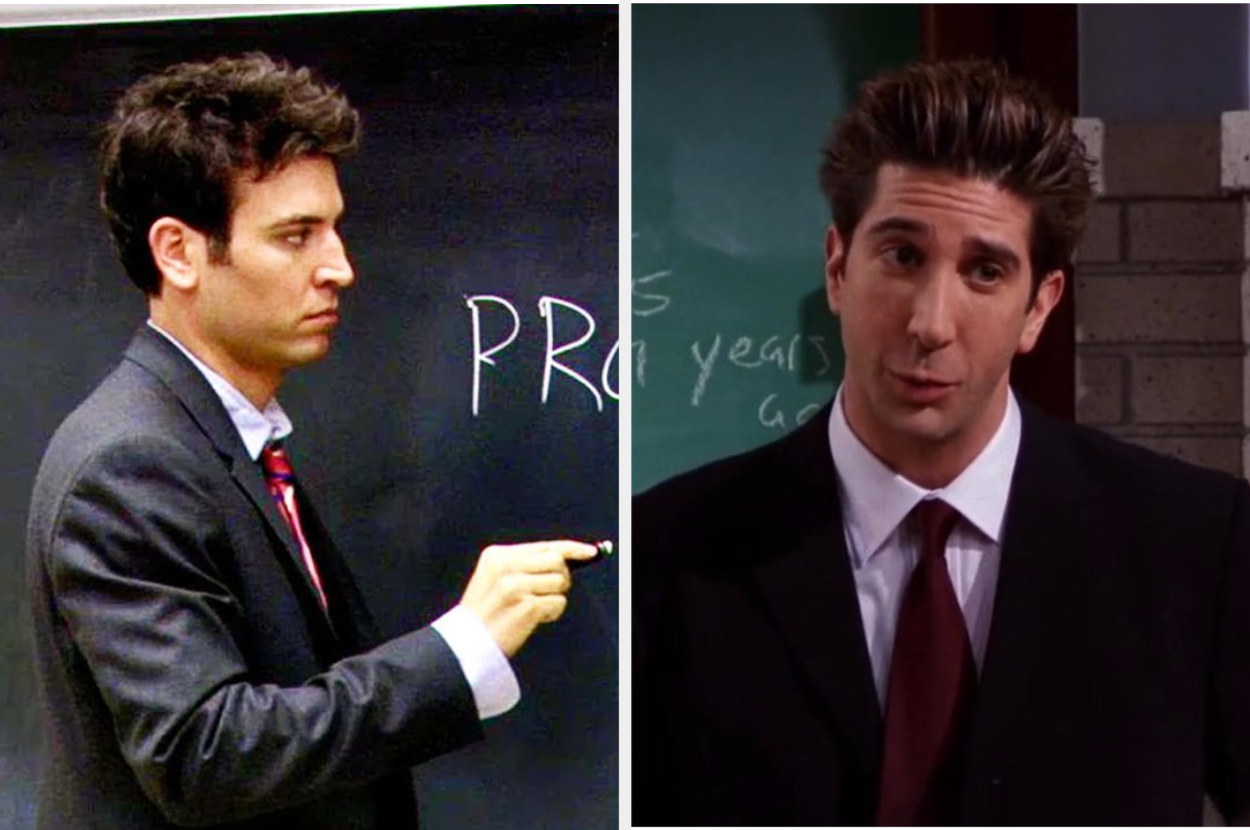 A storyline that’s creepy in both shows.

3.Basically, Ross and Ted are the pretty much the same character. 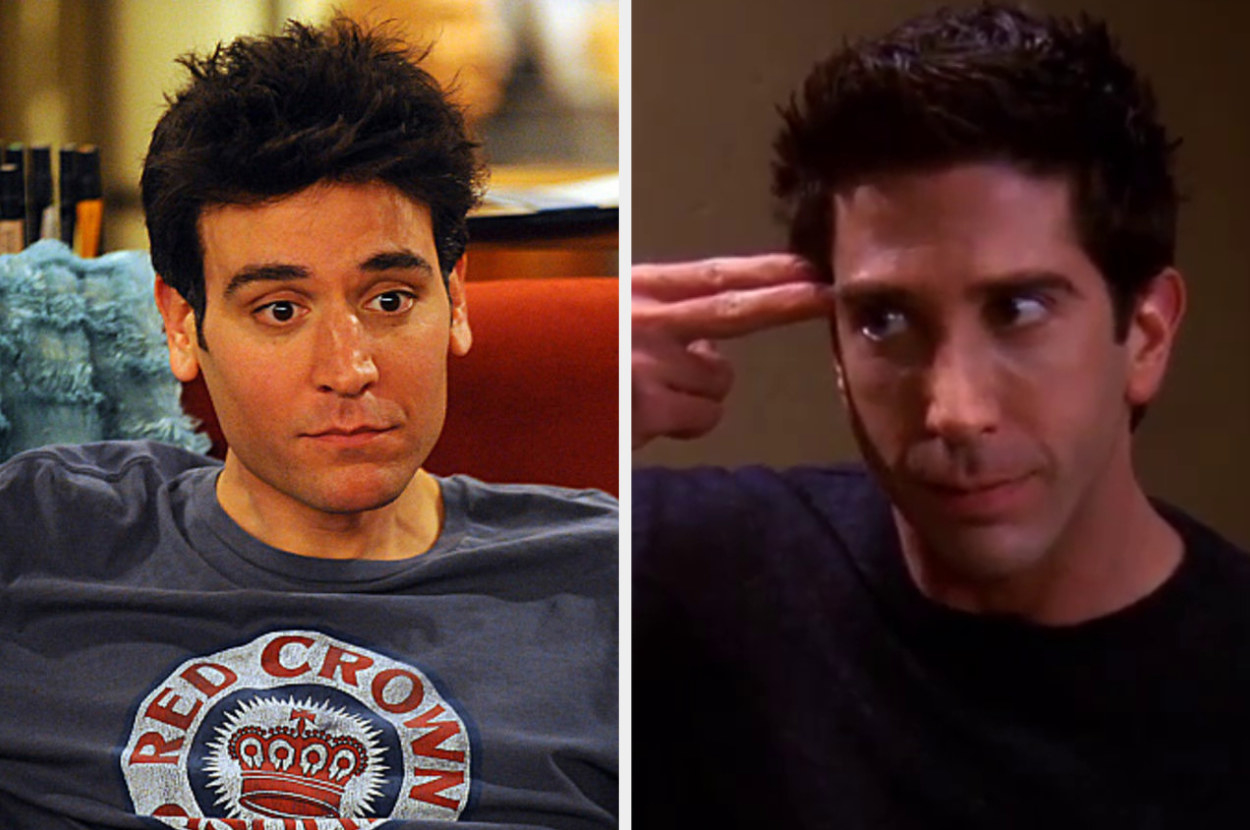 From driving slowly to correcting everyone’s grammar, to being all-round annoying, they were seriously twinning.

4.No one knows what either Chandler or Barney do for a living. 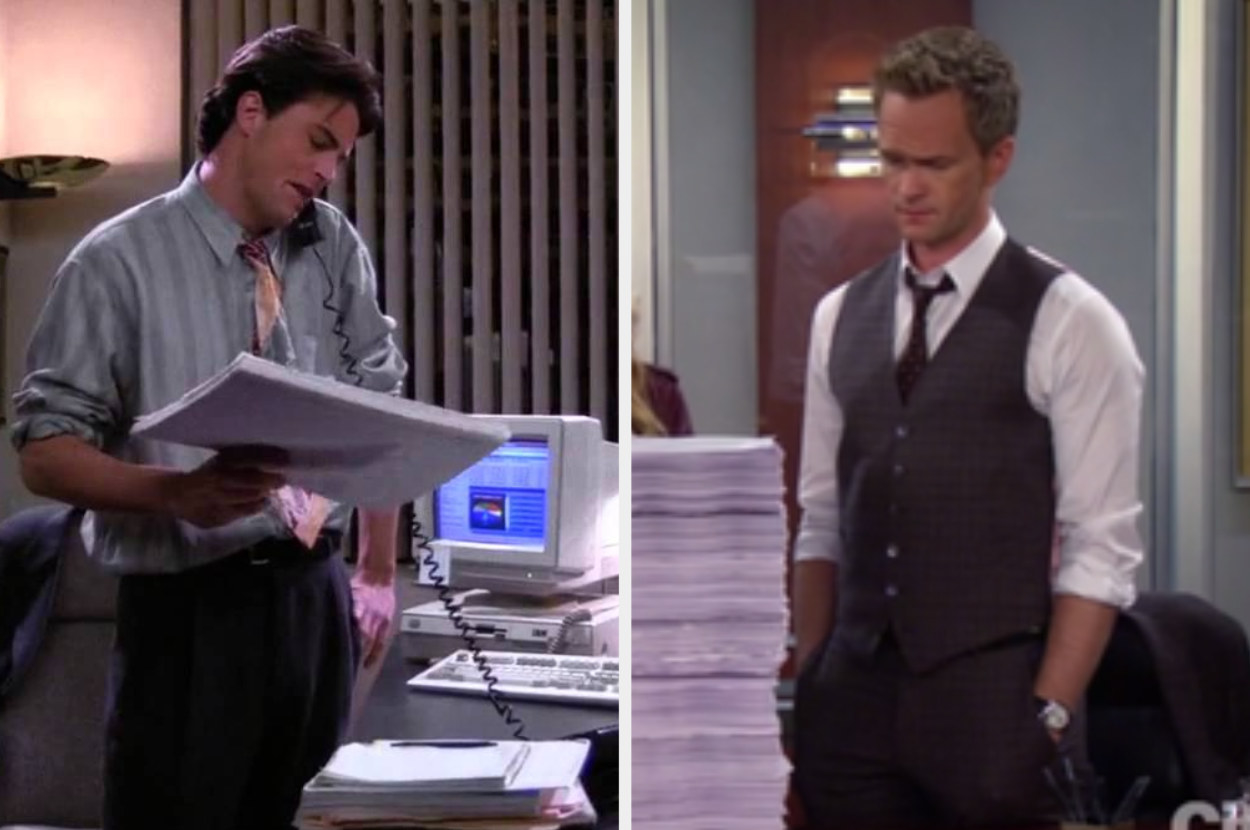 How common is it for a group of friends to have a long-running joke about having no idea what one of them does for a living? Not that common.

5.Both shows have loads of wedding-related disasters. 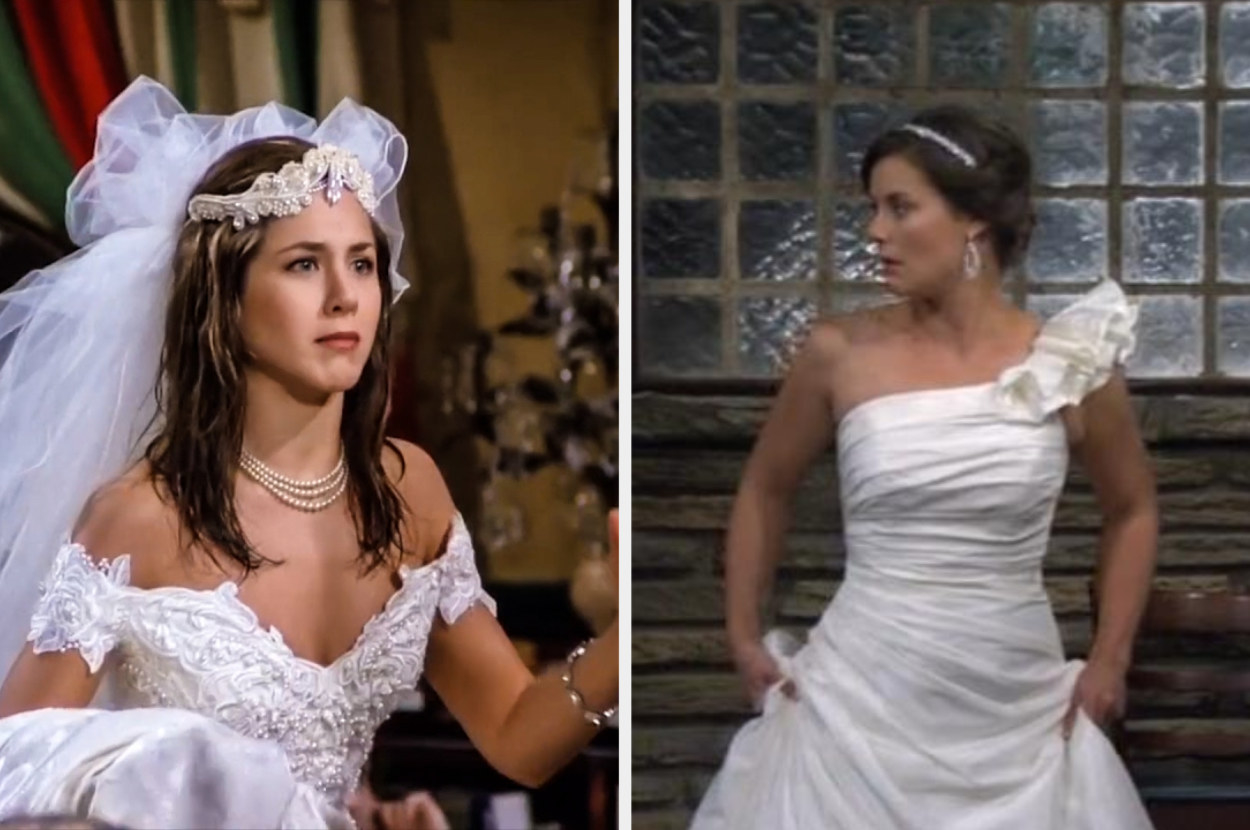 Rachel and Victoria both running out of their marriages, Stella leaving Ted at the altar, Ross saying the wrong name, Chandler and Robin almost ditching, and Phoebe’s wedding almost getting snowed out – there are just too many of them to just be a coincidence.

6.And what’s with all the officiating? 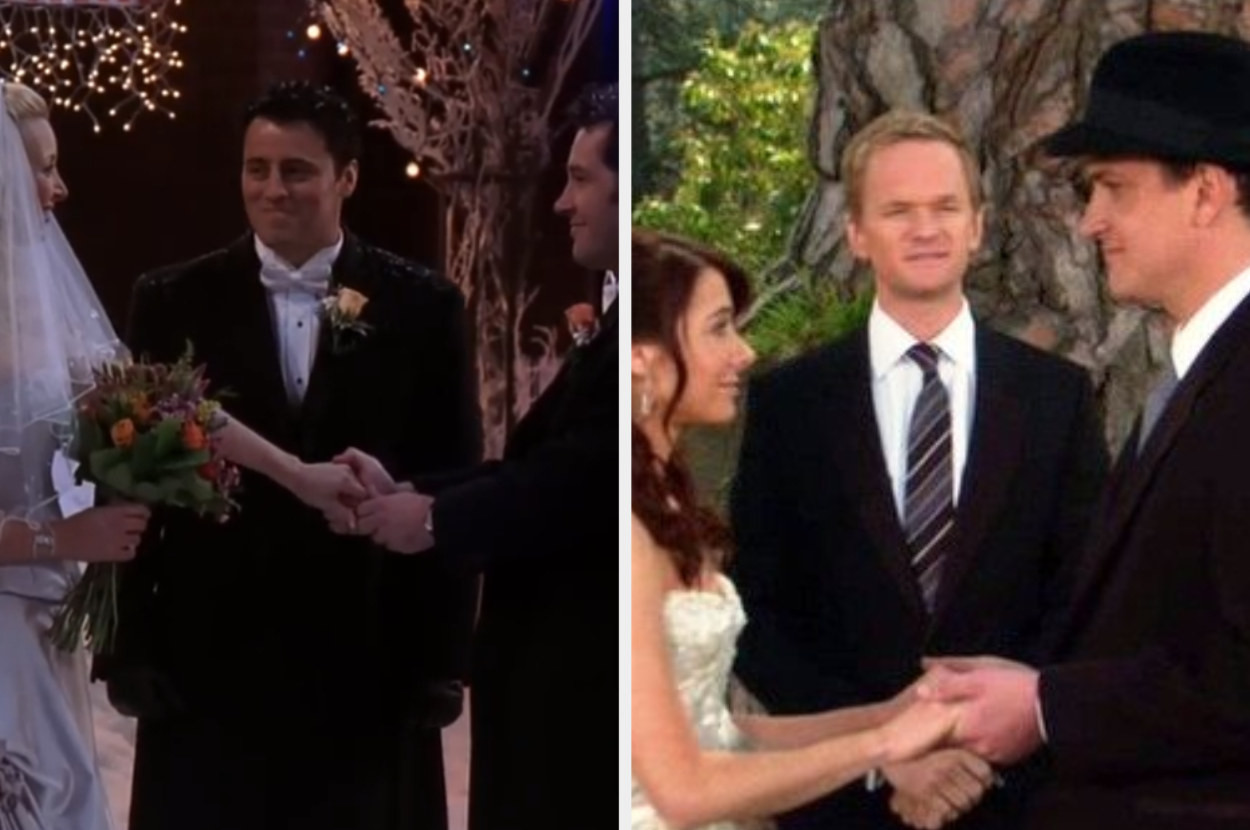 We could probably do a deep dive into all the wedding episodes on both shows. But for now, we’ll just point out that Barney marrying Marshall and Lily is almost EXACTLY the same as Joey marrying Monica and Chandler and Phoebe and Mike. Friends did it first, they did it twice, and some would say they did it better…

7.Chandler and Ted both have female middle names. 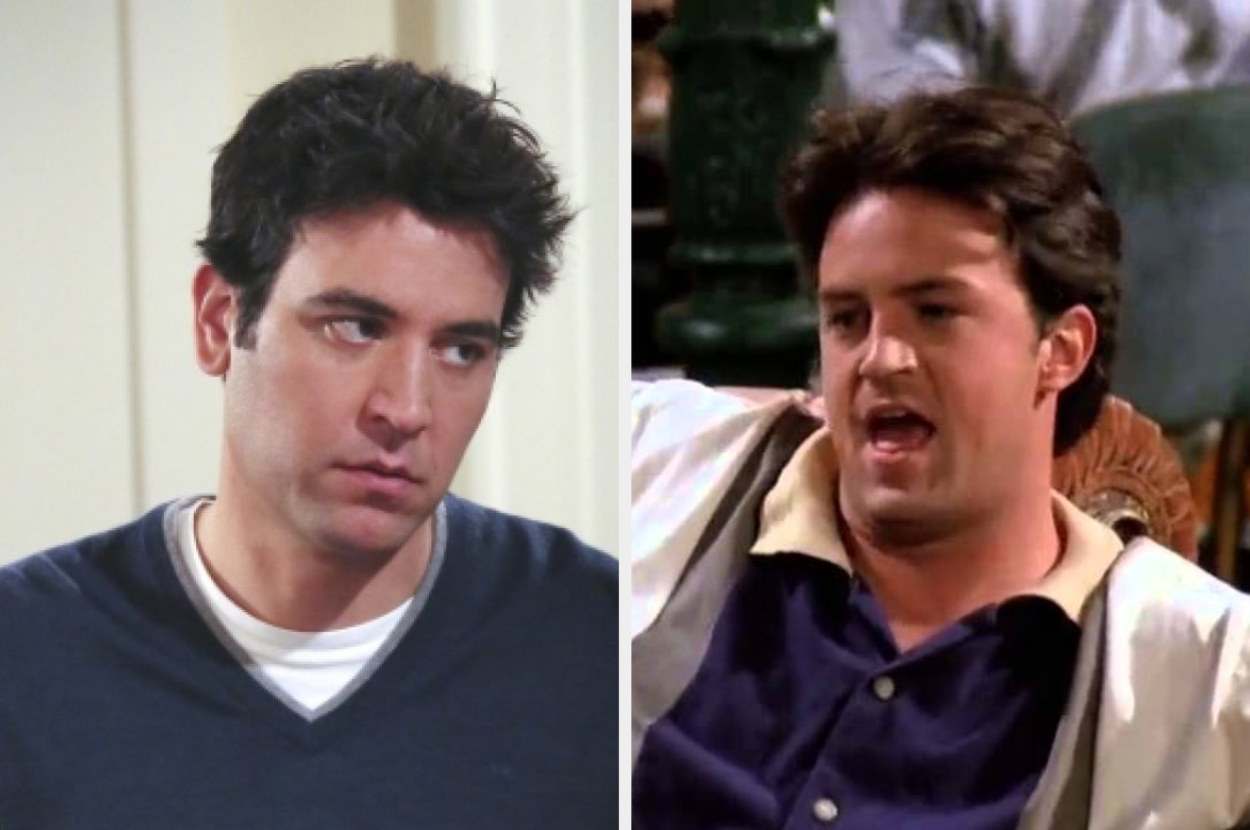 Muriel and Evelyn – the HIMYM writers didn’t even try to hide this one.

8.Nora and Emily are the token Brits that appear for just one season. 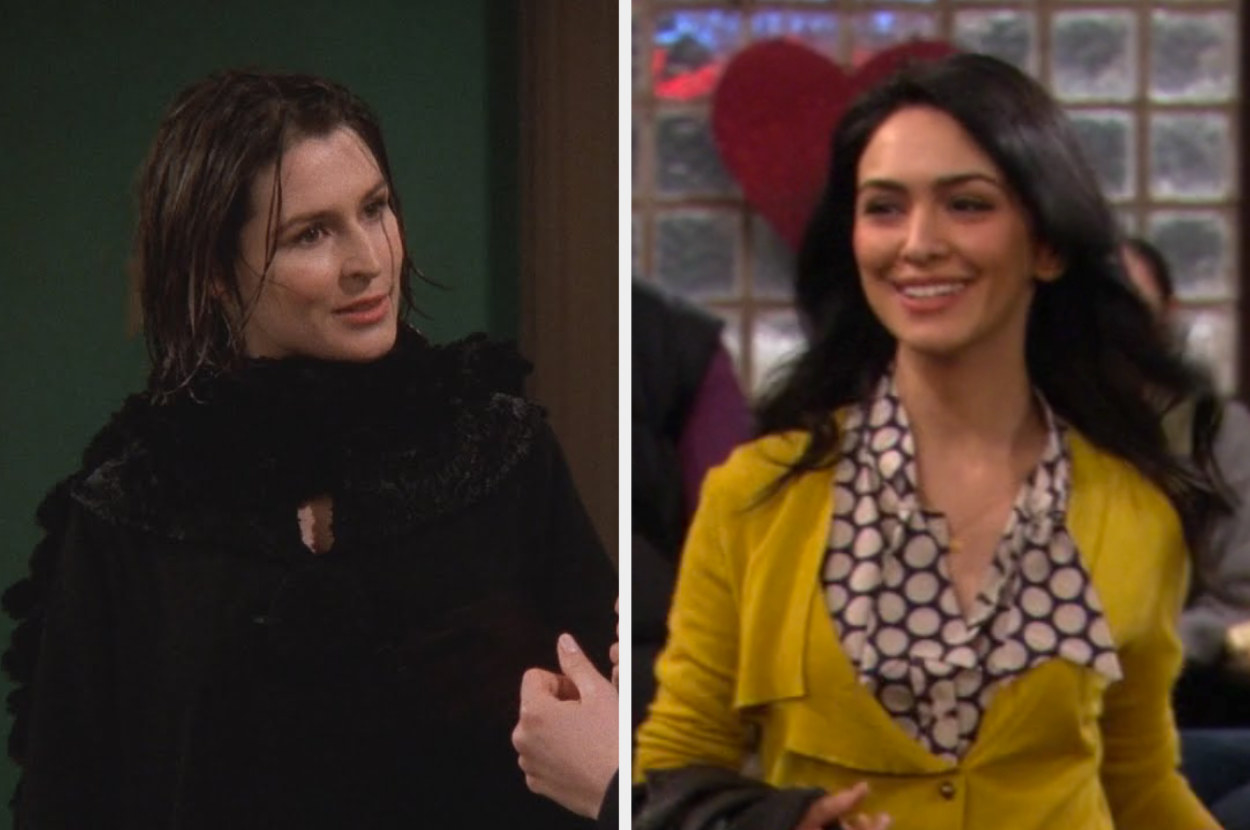 We’d also like to take this moment to point out that neither of these characters are an accurate representation of British people. 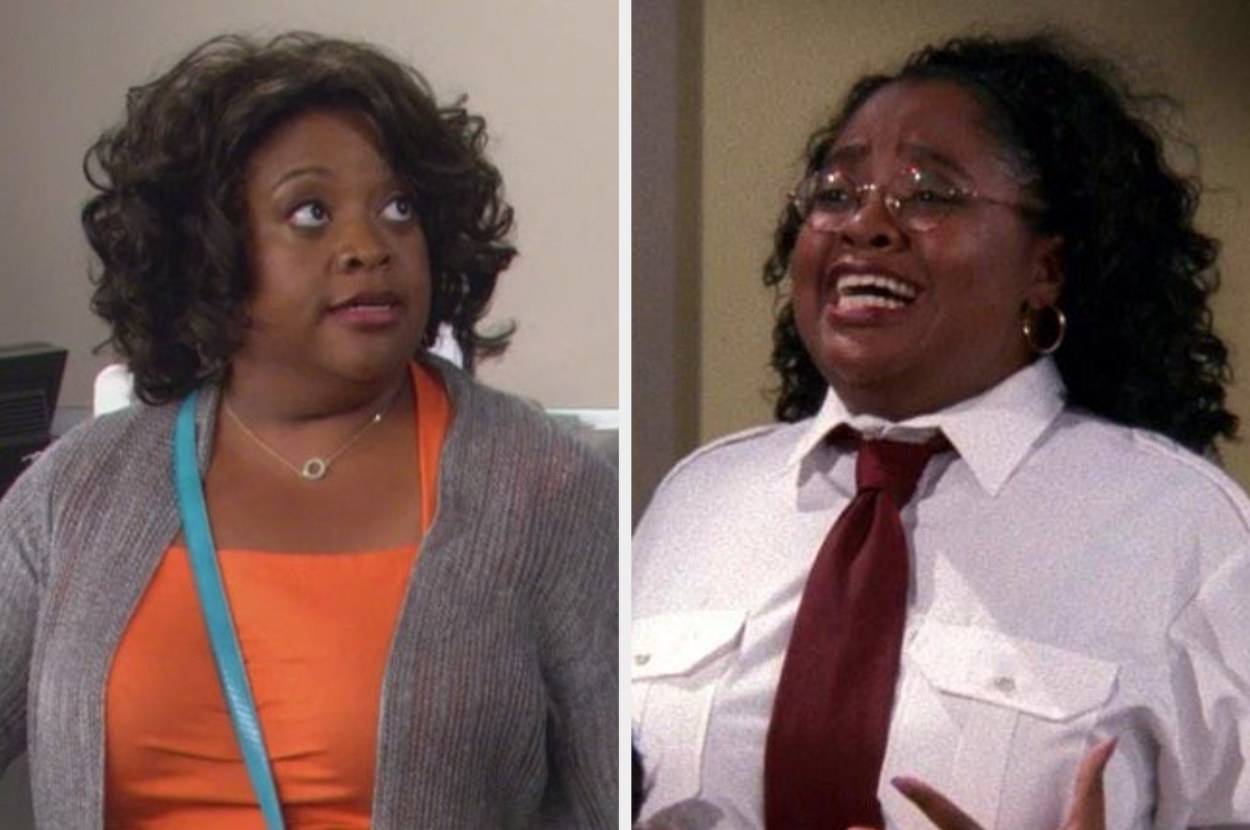 Okay, so she’s called Daphne in How I Met Your Mother, but she had such an ~iconic~ line in Friends that it’s impossible to see Sherri Shepherd as anyone other than Rhonda.

10.Ross and Barney both get off with their best friend’s mums. 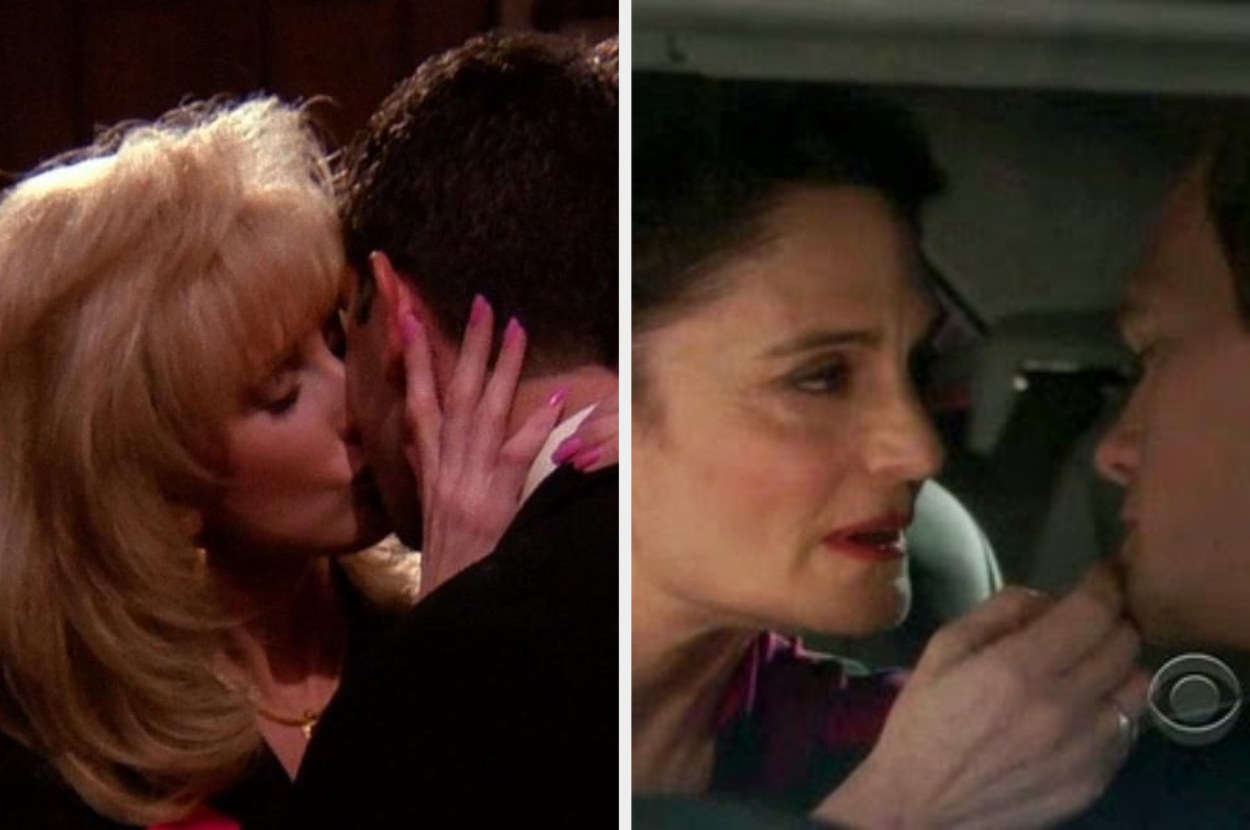 This storyline tends to come about when people have run out of ideas, because how many people are just getting it on with their friend’s parents?!

11.Precious got dumped on her birthday in both shows. 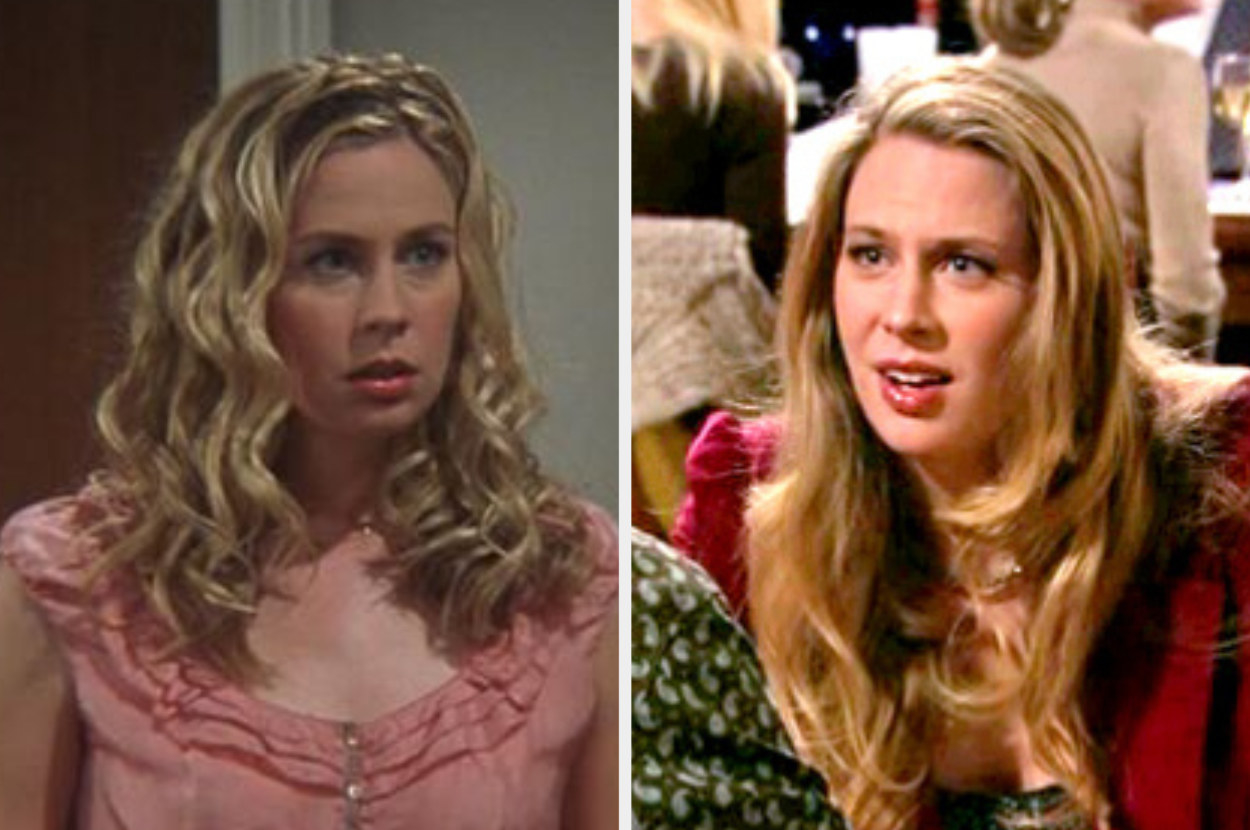 This one seems like way too much of a glaringly obvious carbon copy to be true, but yes, we can confirm that Anne Dudek’s characters had terrible birthdays in How I Met Your Mother and Friends.

12.The whole will they/won’t they storyline between Ross and Rachel is everything Robin and Ted tried to be. 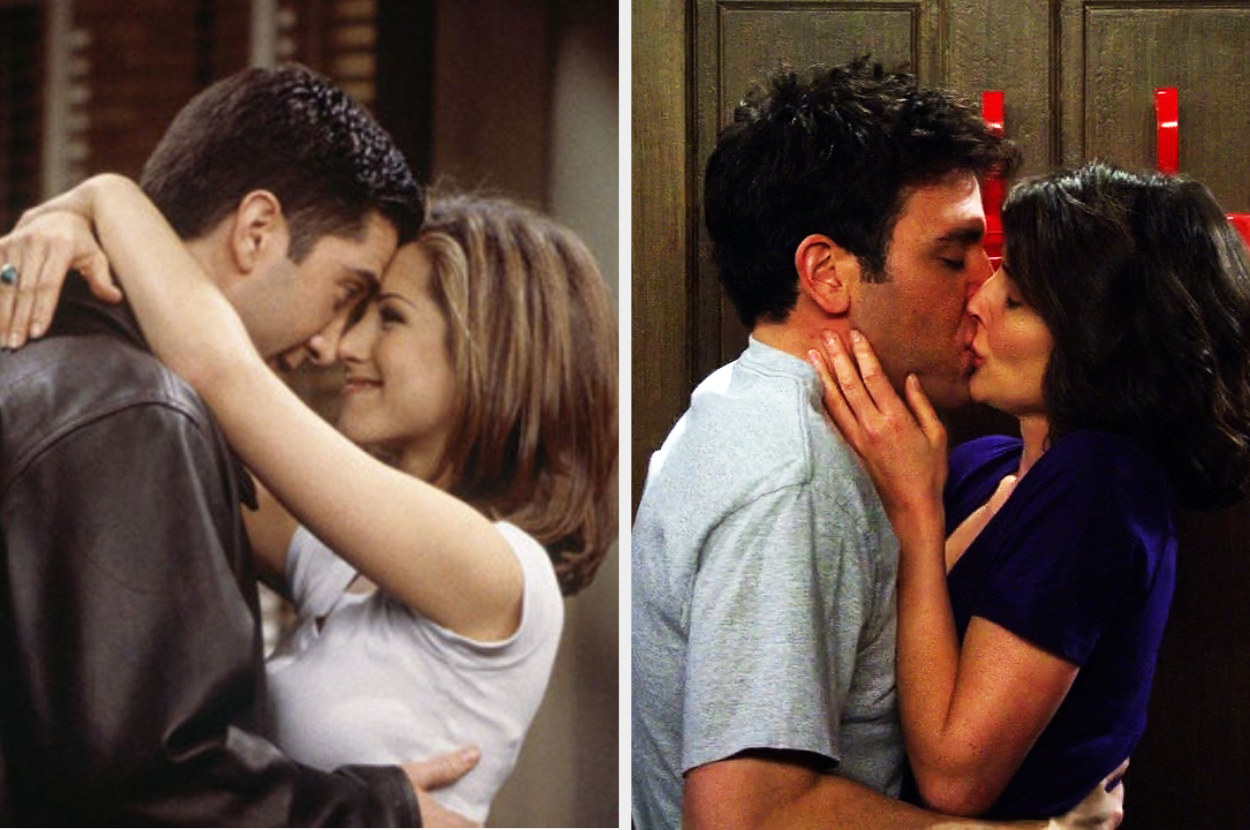 We’ve already established that Ted is Ross Part 2, so it’s not hard to see how this happened, but still.

13.Their loves stories even ended the same! 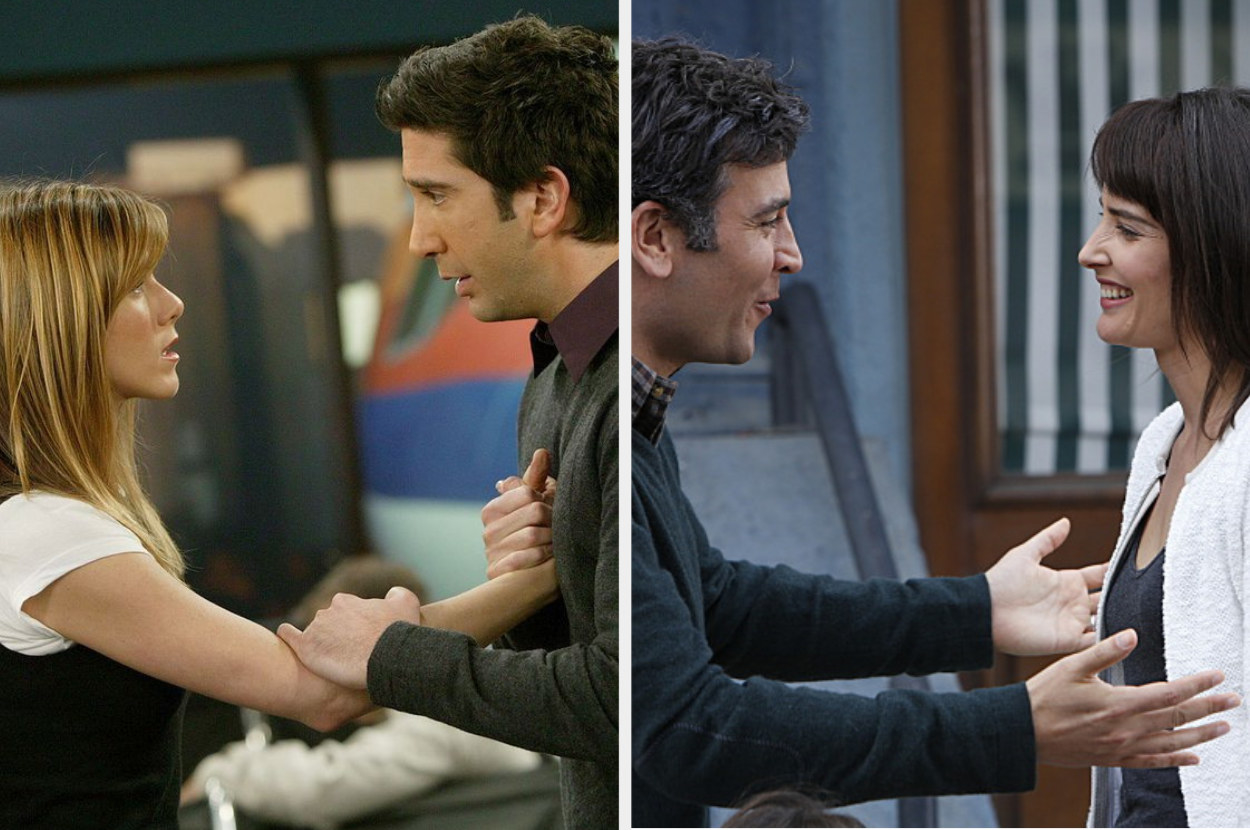 Both couples finally ending up together in the very last episode?! Come on.

14.And the love triangles are the same. 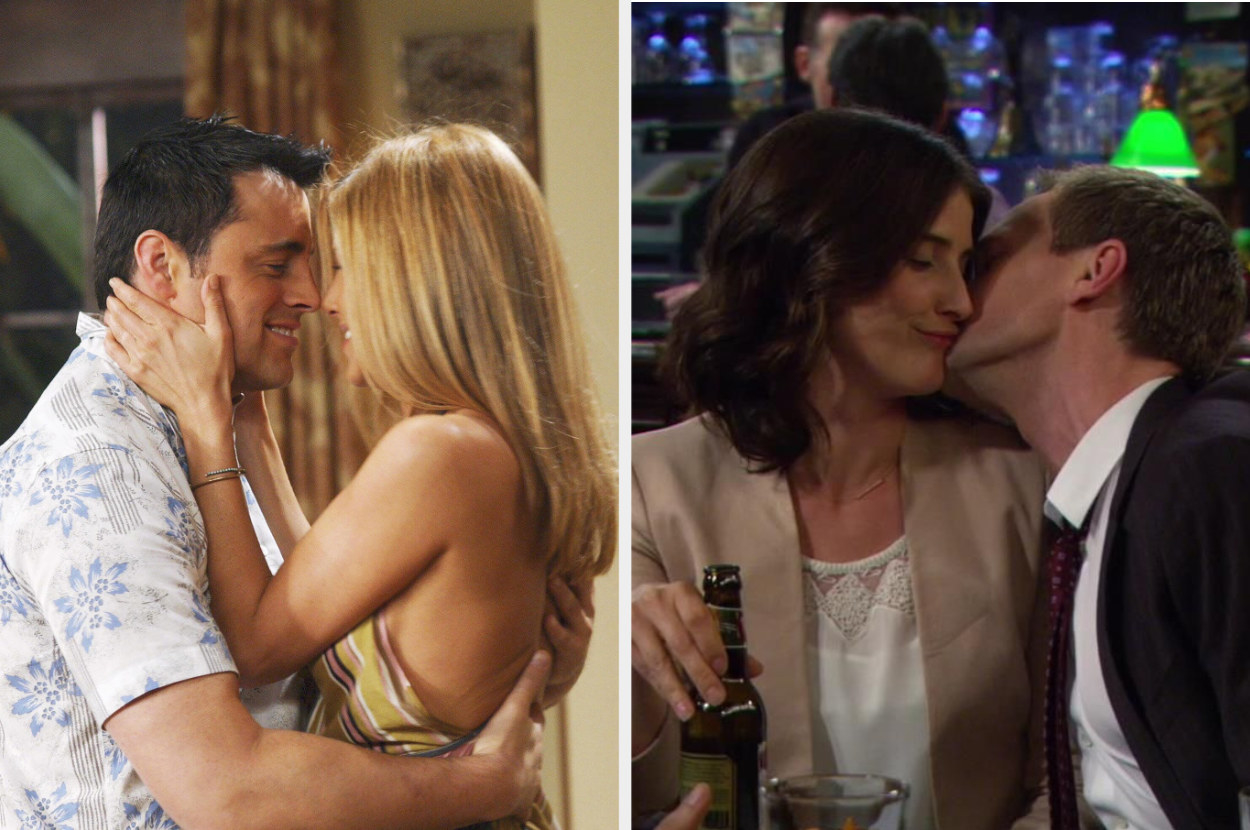 The parallels between Rachel dating Ross and Joey and Robin dating Ted and Barney are unreal.

15.What’s with so many characters moving to Westchester? 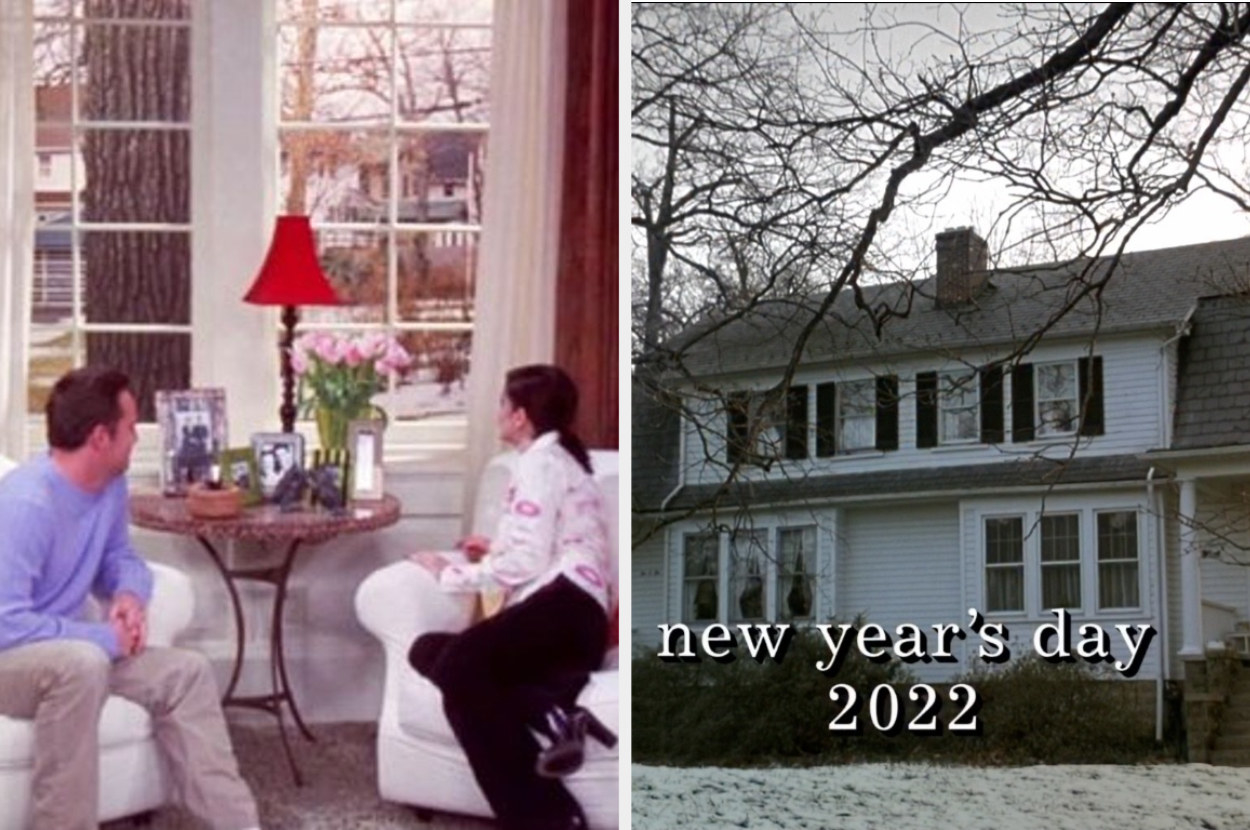 Maybe this is the nearest suburb to New York, but we’re just saying it would’ve been nice to see Ted move somewhere more original. 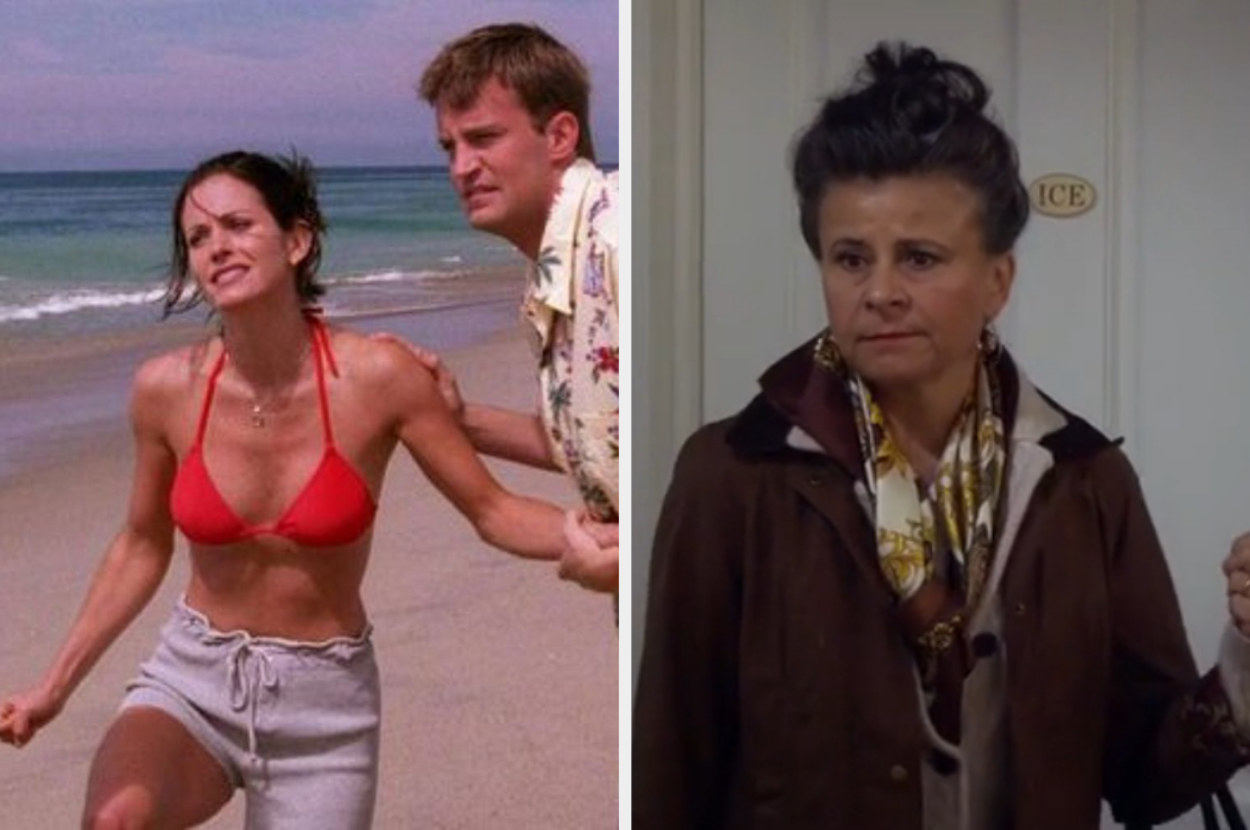 Look, it’s not that common to get stung by a jellyfish so it’s hard to believe that both Monica and Robin’s mum both had it happen to them.

17.Marshall and Chandler both suck at taking photographs. 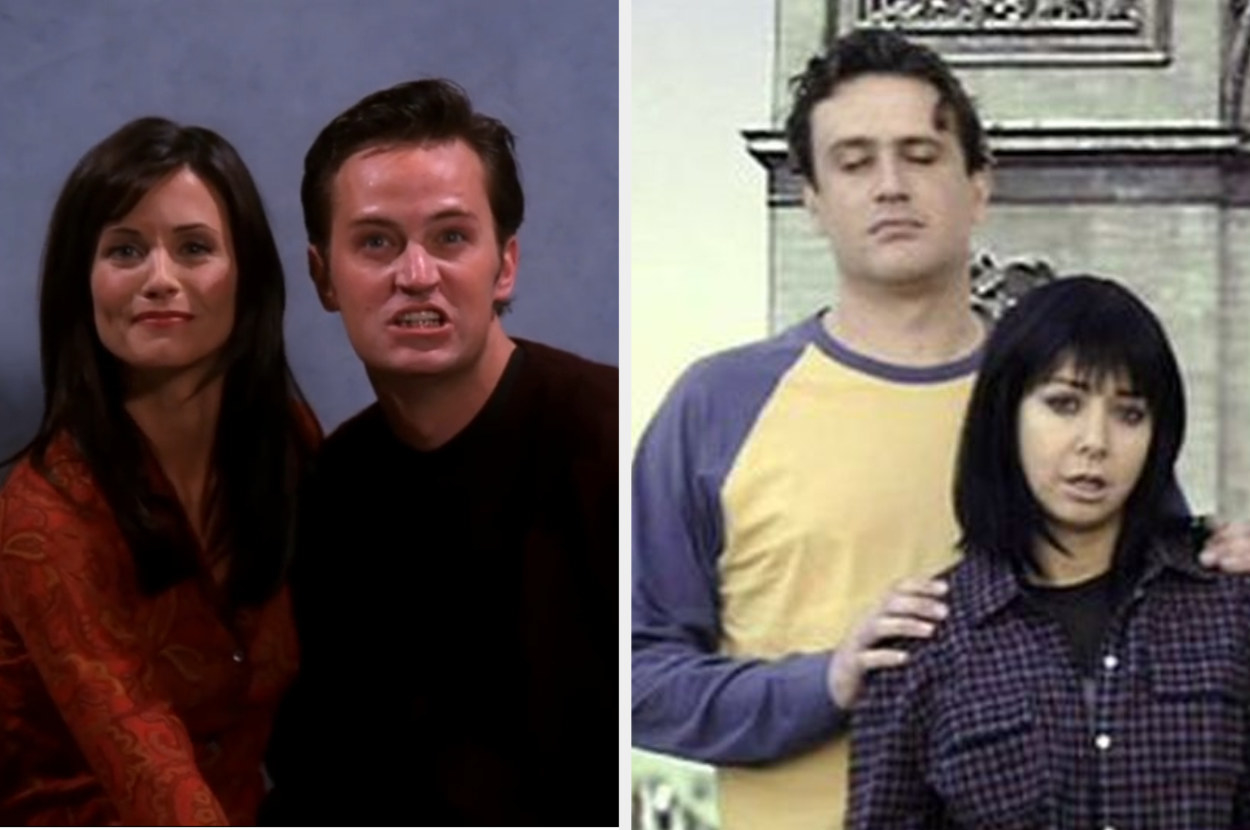 The writers of HIMYM laughed in the face of copyright guidelines, clearly.

18.And finally, the doppelgängers. 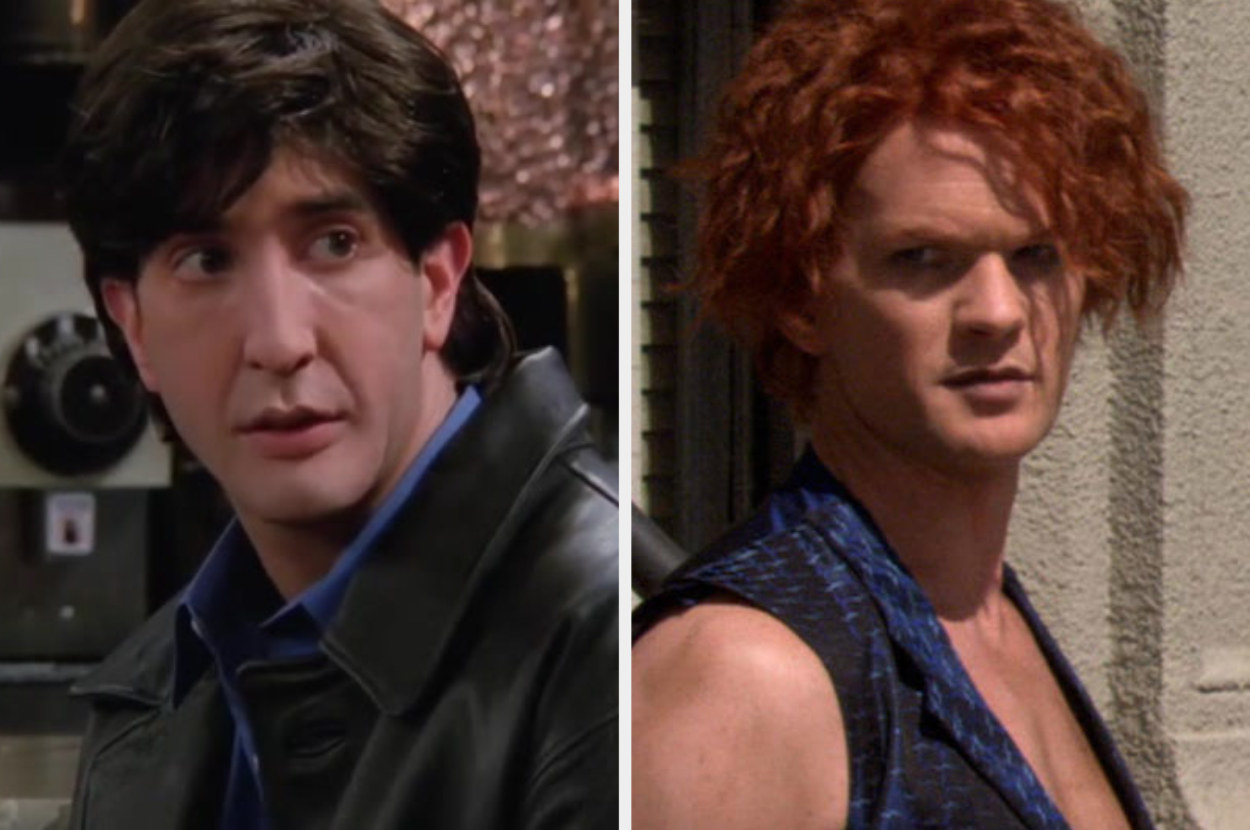 Friends had Russ, and then How I Met Your Mother went overboard and made every single character have a double. Someone shadier than us would call this overdoing it.