We asked the BuzzFeed Community to tell us about their worst experiences with customers. Here are the wild results.

Note: Some submissions are from this Reddit thread because they’re too good to ignore.

The worst thing I’ve ever experienced was when I worked the fitting rooms during our big summer sale. The line went on forever, but one customer stormed in and demanded to go first. I told her it wasn’t allowed, but she pushed me and went into a newly open room. She spent 45 minutes in there and then left without any of the clothes she tried on. I went to check the room, and there was poop everywhere. On the clothes, on the mirrors, on the walls. It was like an explosion. It didn’t even look human. And guess who had to clean it up? Me. 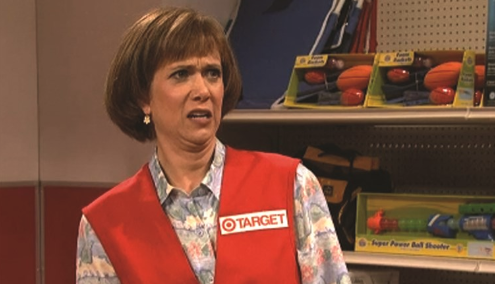 I worked at a fast food restaurant, and one night our systems were down, so we could only accept cash. A man came through the drive-thru and upon being told we couldn’t take his credit card, he got out of his car and started beating the speaker system with a hammer.

I used to work at a pizza place. This woman who was at least 60 years old walked up with the parmesan cheese shaker that we leave on all the tables and asked if she could take it home. We told her no, but we could give her some to-go packets of cheese. She accepted. We gave her four or so packets. She asked for 10 more. My manager told her that she couldn’t give her that many. The old woman turned around, grabbed a handful of cheese from the salad bar, shoved it in her mouth, and walked out. 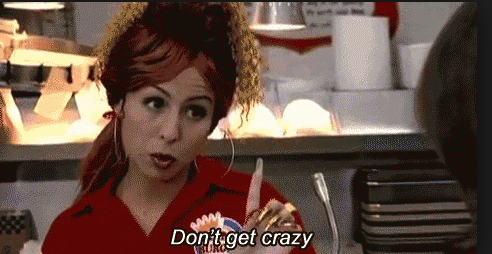 I saw a dude at an Apple store argue with the workers because they wouldn’t take his iPhone back even though it was “broken.” I heard the guy who worked there say, “Sir, this isn’t an iPhone, so we can’t help you.” I looked, and sure enough the person didn’t have an iPhone. It didn’t even look anywhere close to one of their products.

5.The rudest man in the world:

I work at a pizza delivery place, and I told a customer on the phone that there’s a 50-cent fee when using a credit card. He started screaming at me and hung up. Later on, at 3 a.m., that same man came to the restaurant and spat in my face. 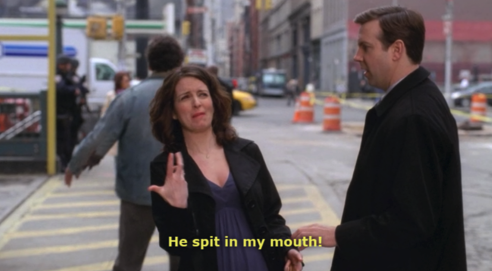 6.This customer from hell:

I’m a cake decorator. We recently had a customer pick up her cake, which was topped with a printed picture of a high heel shoe that she sent us. She looked at it and said, “What the fuck is this?” She started banging on the tables and screaming at the top of her lungs, threatening to come back with a gun. We had to call the cops. Turns out, she wanted a lifelike edible version of the shoe, not a printed picture, but when she ordered the cake she wrote “2D” instead of “3D.”

7.This woman who needs to get a grip:

I worked at a grocery store, and a lady came to my register while talking on the phone. I asked if she wanted paper or plastic. She said plastic. I bagged everything and waited for her to pay. After everything, she finished the call and sighed loudly, saying, “Next time you better know I want paper when I ask for it.” She then grabbed the whole pile of paper bags (probably 40 or so) and walked out. 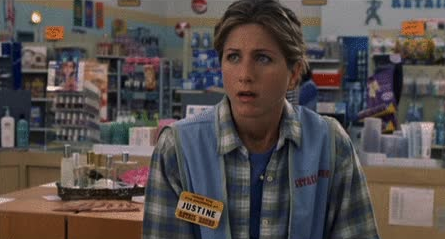 8.This mom who should know better:

I worked at an ice cream shop, and one time a kid threw up in my tip jar. His mom just stared, didn’t apologize, and then they casually walked out like nothing happened.

9.This complete pain in the ass:

The cashier behind me finished ringing up a customer’s groceries, which was well over $100, and the customer yelled that the total was wrong. The cashier went over EVERY item to make sure nothing was incorrectly priced or double scanned. Everything was correct, but the man kept insisting that it wasn’t. This poor lady at the register had to clear out the entire order (which is a very tedious process), take everything out of the bags, and ring it up again. Same total. 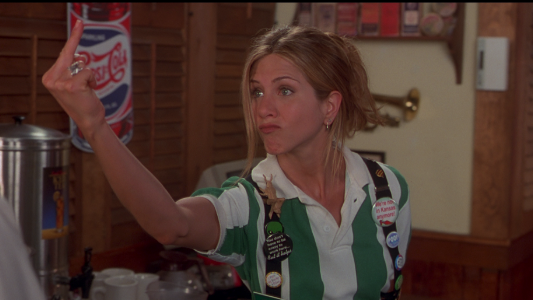 10.This man who needs to go back to school:

I worked at a gas station. A guy walked in and asked for cigarettes, so I rang them up. He started to flip out and said I was ripping him off. The sign clearly said $5.83 plus tax, and he demanded to know why they were $6.35. I then spent 10 minutes of my life explaining the intricacies of sales tax to a 42-year-old man.

A customer came in with a bottle of Heinz ketchup and asked to return it because the ketchup inside was brown, not red. As the stock guy, I was called by customer service to investigate. Not only were there no other bottles with the brown substance inside, but we didn’t even carry that particular size bottle in the store. Finally, it hit me to check the “sell by” date on her bottle. It was from December of 1987!!! I guess she was cleaning out a rarely used pantry or something. She still wanted a refund, but we wouldn’t let her return it. 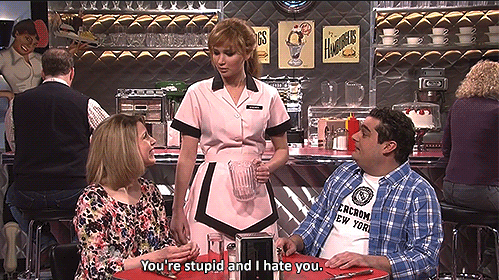 I worked at a large store during my high school years. A couple walked up to the customer service desk with an Elf on the Shelf doll and asked to return it. When I asked them what was wrong with the doll, they said that it wasn’t moving around at night like it was supposed to. It took every inch of willpower I had to not laugh in their face.

13.This “that’s not how things work” experience:

A friend of mine used to work at Wendy’s. One day a guy came in to try a vanilla Frosty. He politely informed the guy that the machine had broken down. He asked if the guy would like the chocolate, and he responded, “Yes.” My friend handed him the Frosty and went to charge him, and the guy said, “Well, can I have it for half-off because I don’t really want it?” No… 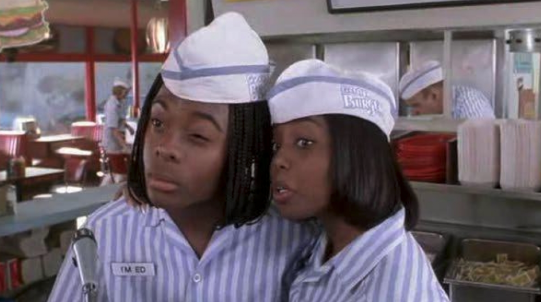 I work in the bakery department of a warehouse store. Two young girls, maybe 18, came to pick up a three-tier cake. We couldn’t find their order, so we asked if they were at the right location. They snobbily said yes and then called me the C-word because I was “ruining their party.” My supervisor said I should decorate a new cake and give it to them for free, since losing order forms occasionally happens. As we handed them the new cake, they got a call from their mom. The girl said, “The stupid bitches lost our damn cake.” The mom asked where they were, so they gave the address, and the mom said, “Honey, you’re at the wrong store.” They still got the $70 cake for free. They never even apologized.

15.And this shitty experience:

While working at Walmart, an older woman came up to me and complained that the bathrooms were closed. I explained that they were being cleaned, but the ones in the back should be open. She started to walk away but then came back and complained that it was too far. I just shrugged my shoulders, thinking she’d figure it out. Instead, she chose to shit her pants right there ON PURPOSE. She then complained to my manager that I made her do it because she needed to teach me a lesson. It was disgusting. 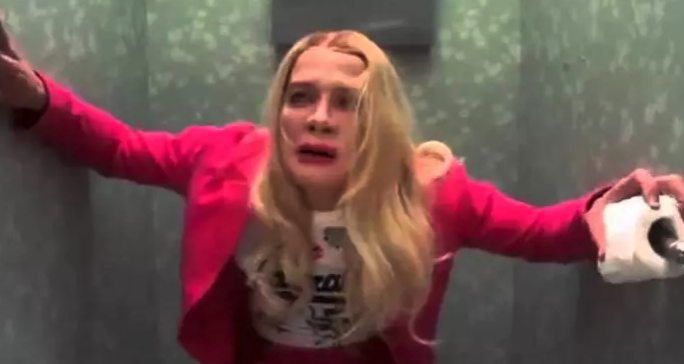 Do you have an even worse customer experience? Tell us bout it in the comments below!