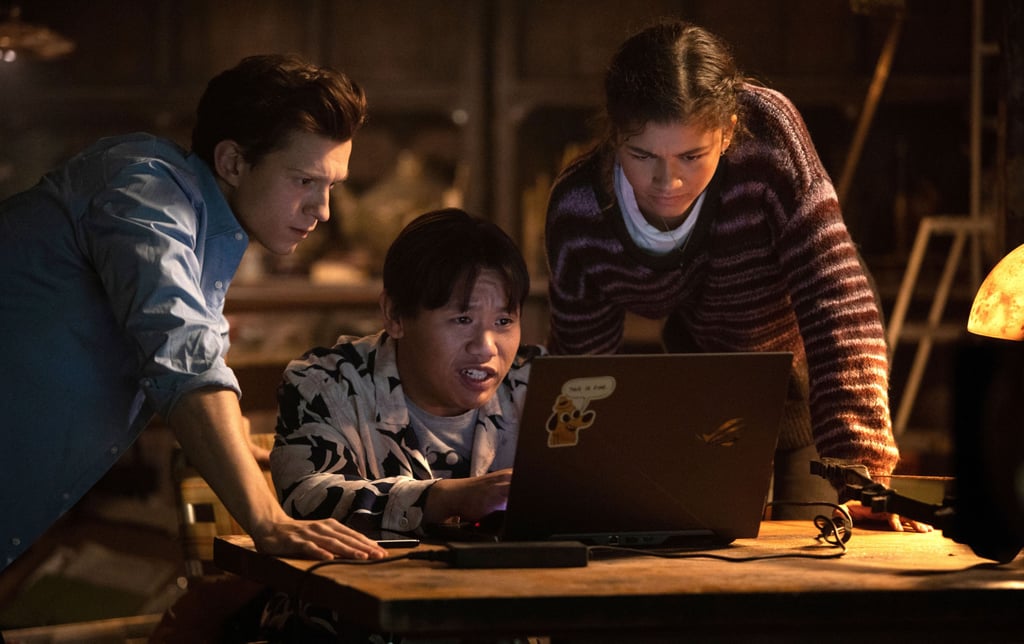 14 Spider-Man: No Way Home Easter Eggs That’ll Make You Want to Watch All Over Again

Spider-Man: No Way Home is on its way to becoming one of the biggest movies of all time. According to Variety, the film is the first release of the pandemic era to surpass the $100 million mark during its opening weekend. It also had the second-highest opening day in domestic box office history, only behind Avengers: Endgame. Considering all the hype surrounding No Way Home these past few months, it’s not surprising to see all of its success.

One of the reasons fans have been going wild about the movie on social media is because No Way Home marks the return of Spider-Man’s most iconic villains: Doc Ock, Green Goblin, Electro, Sandman, and the Lizard, who’ve made appearances in Sam Raimi’s Spider-Man trilogy and Marc Webb’s The Amazing Spider-Man films. Not to mention, previous Spider-Man stars Tobey Maguire and Andrew Garfield appear in No Way Home, making the movie one big Spider-Man reunion.

If you have already seen it and are curious to know what details you missed throughout the film, here are the Easter eggs that’ll make you want to run to the movie theaters to watch it all over again.