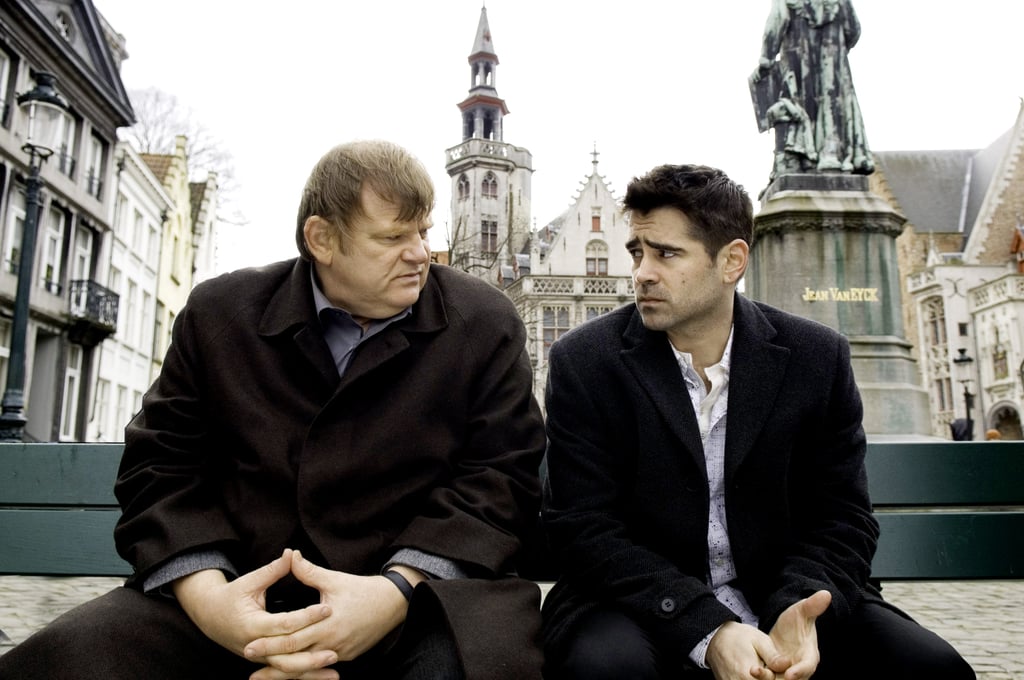 It’s been a minute since we had some fresh Robert De Niro, Al Pacino, and Joe Pesci material to use as inspiration for our mobster imitations. But thanks to Martin Scorsese’s latest crime drama, The Irishman, we are in luck. The new film is based on Charles Brandt’s true-crime book I Heard You Paint Houses, which digs deep into the story of Jimmy Hoffa’s murder. In short, it’s a true-crime saga, and we are excited to sink into the three-and-a-half-hour film. While it’s currently in theaters, it’s set to hit Netflix on Nov. 27, so set your reminders now, people. In the meantime, we’ll be getting our mobster-movie fill with Netflix’s current lineup. Take a dive into the seedy underworld of organized crime with these gritty must-see films.