Welcome to the weekend. If you don’t have a Halloween costume, you might want to start looking for one. Or maybe you want to get started on a good book or a new recipe. Whatever you’re doing, make time for some amazing journalism. 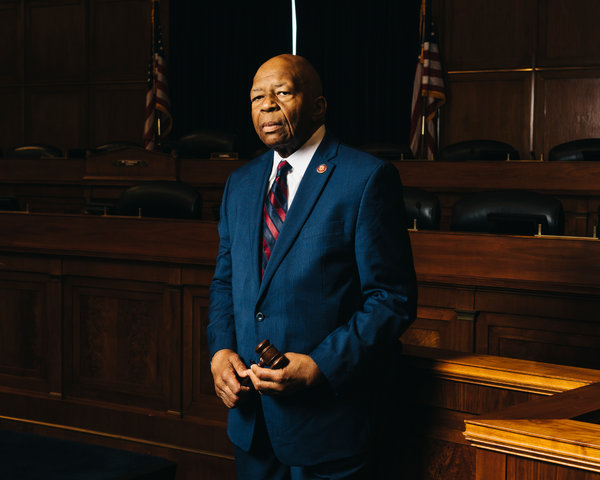 Elijah E. Cummings, one of the most powerful Democrats in Congress, dies at 68

A son of sharecroppers, he fought tirelessly for his hometown, Baltimore, and became a key figure in the impeachment investigation of President Trump. 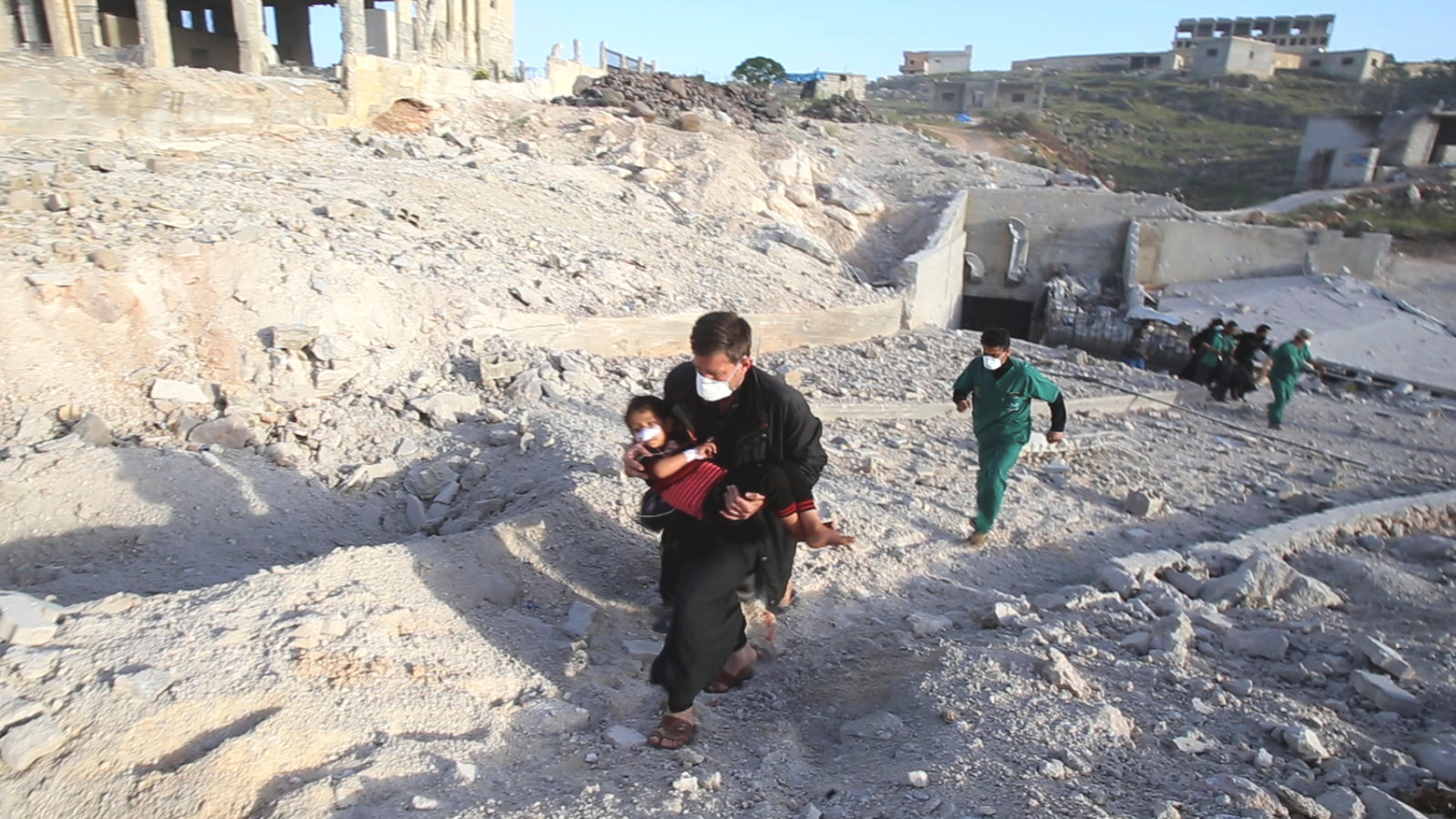 Syria: What is going on?

If you’re wondering what is going on in Syria, this is a good primer. Our video investigation, above, takes a look at illegal bombings conducted by Russia in the area. And this assessment puts President Trump’s decision to pull troops out of the area into context.

Fear, anxiety and hope: What it means to be a minority in gaming

Five years after “Gamergate,” little seems to have changed for minorities and women in the industry. Here are six stories of people trying to change that.

A decade after Congress gave the Food and Drug Administration the power to regulate tobacco products like e-cigarettes, the federal government has repeatedly delayed or weakened efforts that could have protected teenagers.

What can Robert Pattinson do to keep you guessing?

After “Twilight,” the actor reinvented himself in art-house films. How will he follow “The Lighthouse” and his wildest role so far? With yet another swerve: He’s playing Batman.

No address, no next of kin: Homeless in life, anonymous in death

It took days to identify a homeless man killed in New York City’s Chinatown. Another, who died in a manhole, remains a mystery.

T Magazine’s Greats issue celebrates four talents — the fashion designer Nicolas Ghesquière, the actor Rachel Weisz, the artist Nick Cave and the architect Shigeru Ban — who, in mastering their crafts, have changed their fields, and the culture at large. They have in common an essential and fierce desire to communicate, whether through beauty or provocation, or both.

The alternative comedian became an indie darling with “The Mighty Boosh.” Fronting Britain’s favorite reality show has taken some adjustment.

China is leasing an entire Pacific island. Its residents are shocked.

What could Beijing want with Tulagi, where Allied forces fought a bloody battle with Japan in World War II? Some fear military ambitions.

Fly fishing is the new bird-watching

With the Guggenheim, Frank Lloyd Wright built a soaring and intimate sanctuary for art

Just before he died, the architect created a spiraling city square that elevates the work it houses.