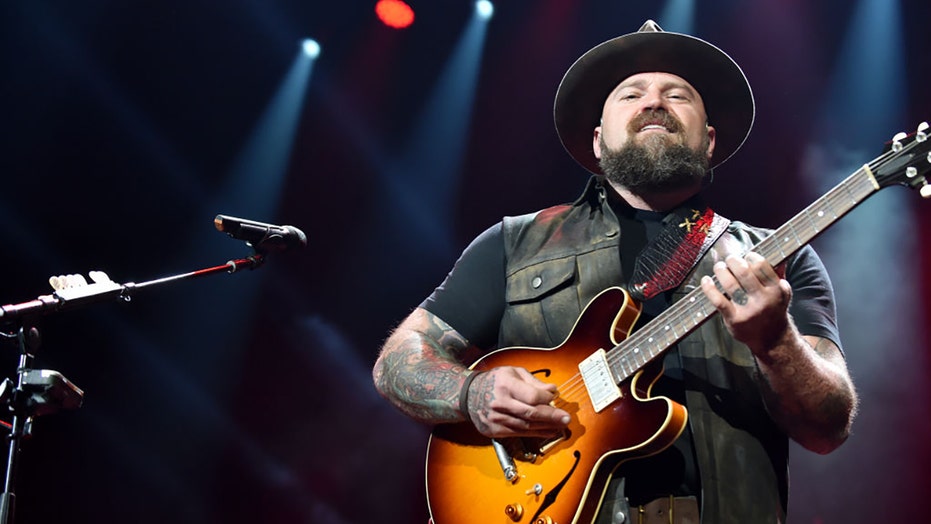 The Zac Brown Band is putting its “Comeback Tour” on hold for now.

The band was forced to cancel several upcoming tour dates after lead singer Zac Brown, 43, tested positive for COVID-19, “despite taking precautions,” he wrote on their Instagram account Tuesday.

“I am deeply disappointed this has happened, as touring is our life and performing live for our fans is the best part of our job,” Brown wrote. “The bottom line is that I want to take every precaution to put the health and safety of our fans and crew first. We will resume the tour as soon as I have finished the CDC-mandated quarantine and it is safe for our band members and crew to do so.” 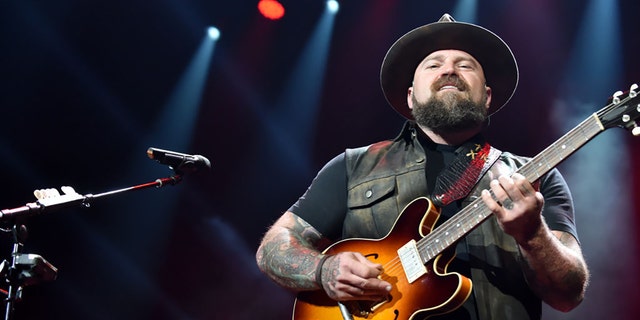 Zac Brown Band performs at "THE NIGHT BEFORE", a RADIO.COM Event on February 1, 2020 in South Florida. (Photo by Aaron J. Thornton/Getty Images for Entercom)

According to the band’s website, the canceled dates of “the Comeback Tour” are Sept. 30 in Clarkston, Michigan, Oct. 1 in Burgettstown, Pennsylvania, Oct. 2 in Syracuse, New York, and Oct. 3 in Saratoga Springs, New York.

Refunds can be issued at the point of purchase for the canceled shows, Brown stated in the comments section of the Instagram post.

“I am grateful to our fans for understanding this decision, as well as everyone on the front lines who can’t stay at home because their work is essential,” Brown wrote. “I believe we can all overcome this together. As soon as we can, we’ll see you back out on the road again.”

“Nothing’s better than the comeback,” he added.

The Zac Brown Band was one of the first artists who had to postpone or cancel their tours in the wake of the COVID-19 spread during the early stages of the pandemic.

“​​Touring is our life blood and performing live for our fans is the best part of this job,” the band wrote in March 2020. “Bottom line though, we want to take every precaution to put the health and safety of our fans and crew first.”

The country singer also posted a tearful video at that time announcing he had to lay off most of his touring crew due to the relentless spread of the virus limiting his ability to tour.