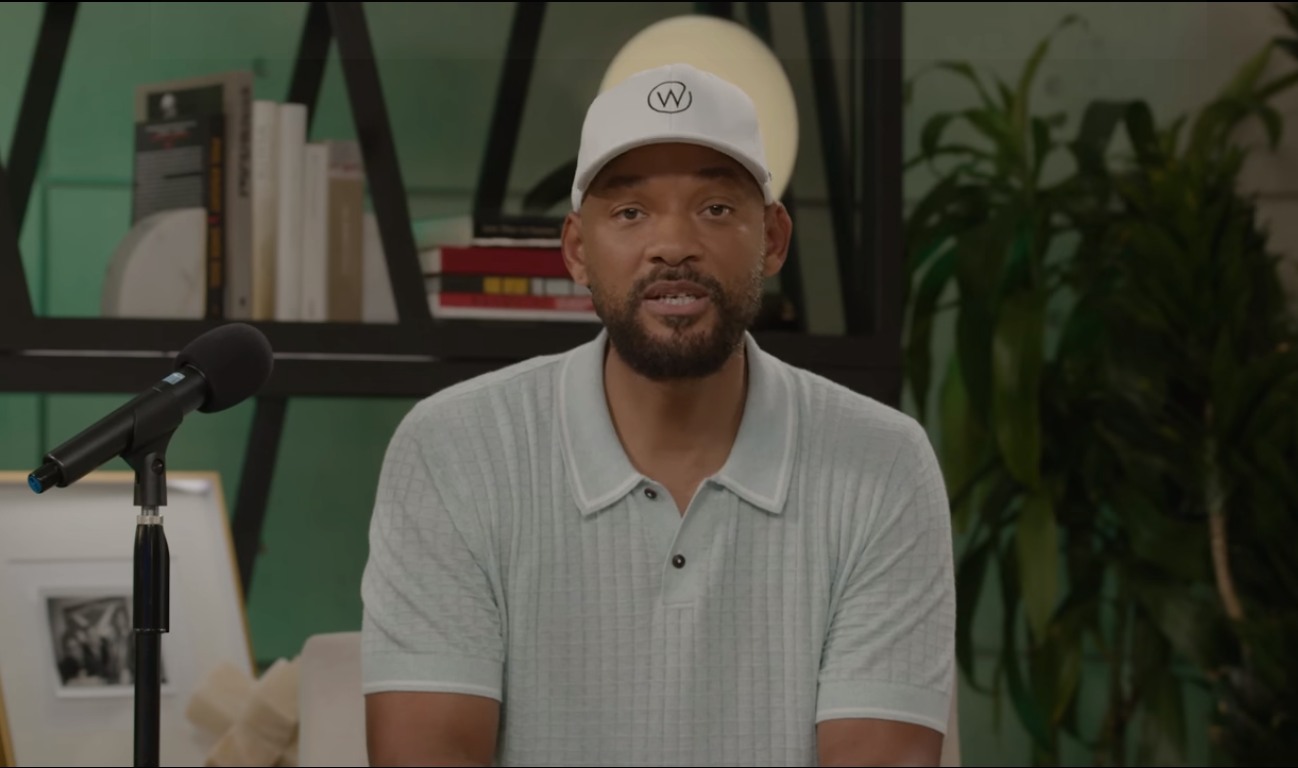 On Friday, Will Smith decided to post a video to his YouTube channel. This was his first YouTube video in four months, and (obviously) the first video since he slapped Chris Rock at the Oscars in late March. The slap will probably go down as the biggest moment in pop culture this year, and I’m sure we will see references to the slap for years to come. In the weeks following the Oscars, Will Smith formally apologized to everyone in a public statement and he also resigned from the Academy. Soon after, the Academy banned Will from the Oscars for ten years. That was after the Academy repeatedly lied about what was said and done following the slap, and that was after too many people decided that Will Smith had personally slapped all of their mothers, daughters and grandmothers. In any case, this video marks the first on-camera comments Will has made.

About Chris Rock, Will said that “I’ve reached out to Chris and the message that came back is he’s not ready to talk, and when he is, he will reach out.” Then he apologizes on camera, saying his behavior was unacceptable and “I’m here whenever you’re ready to talk.” He also apologizes to Chris’s mother and Chris’s brother Tony.

Will talks about spending the last three months reflecting and unpacking his behavior in that moment and why he did what he did. Smith said: “There is no part of me that thinks that was the right way to behave in that moment. There’s no part of me that thinks that’s the optimal way to handle a feeling of disrespect or insults.” He also addressed the asinine theory that Jada encouraged him or “made” him slap Chris. Of course Will said it was all on him: “It’s like, you know, I made a choice on my own, from my own experiences, from my history with Chris. Jada had nothing to do with it. I’m sorry, babe. I want to say sorry to my kids and my family for the heat that I brought on all of us.” His own history with Chris, meaning – in my opinion – this was not the first time Will has told Chris to take Jada’s name out of his mouth.

Will also apologizes to all of the other Oscar nominees that night. Which was just a reminder, to me, of how up until the slap, Will had actually played the awards-show circuit perfectly. He was arguably the most popular award-nominee this awards season, and he loved being at the SAGs and all the other shows. He was glad-handing and posing for photos with everyone and one of the reasons why people initially tuned into the Oscars telecast was because everyone knew it was Will’s year and people were genuinely happy for him. We can all acknowledge that the slap was wrong and it derailed the Oscars. But I hope we can also talk about how Will’s life and career doesn’t deserve to be defined by that one moment? 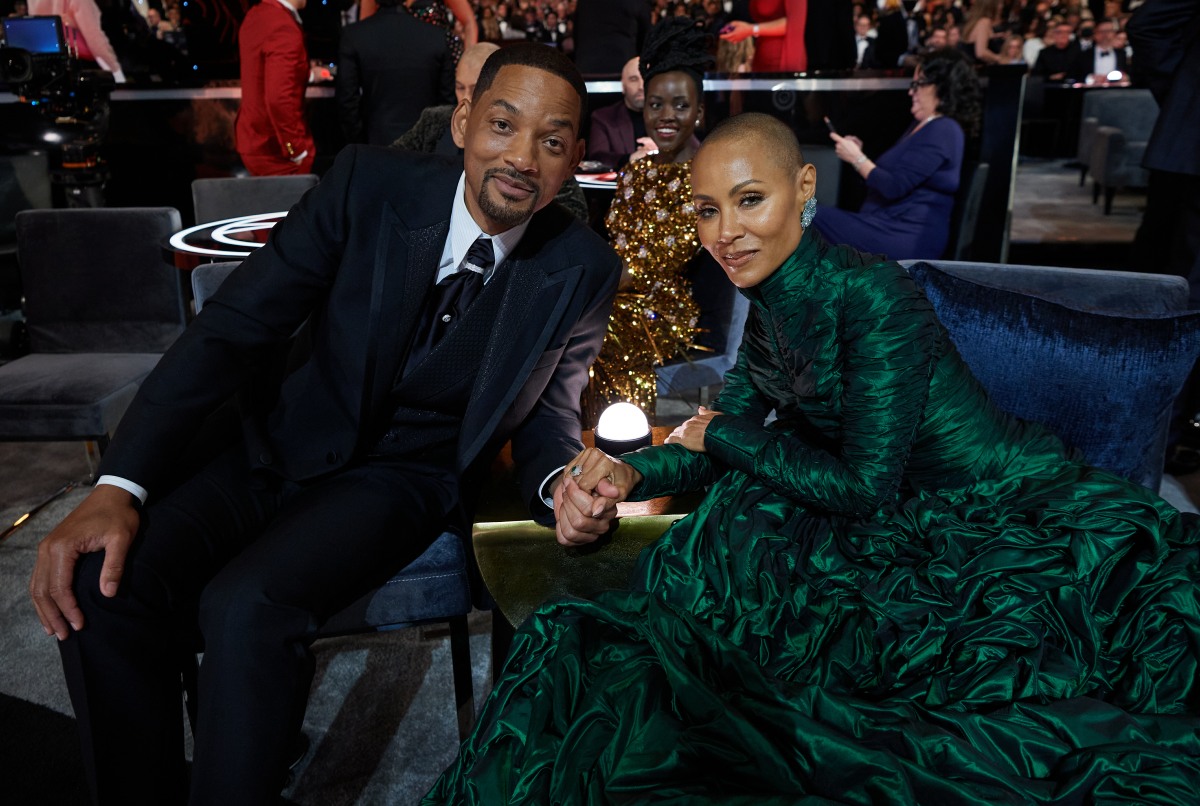