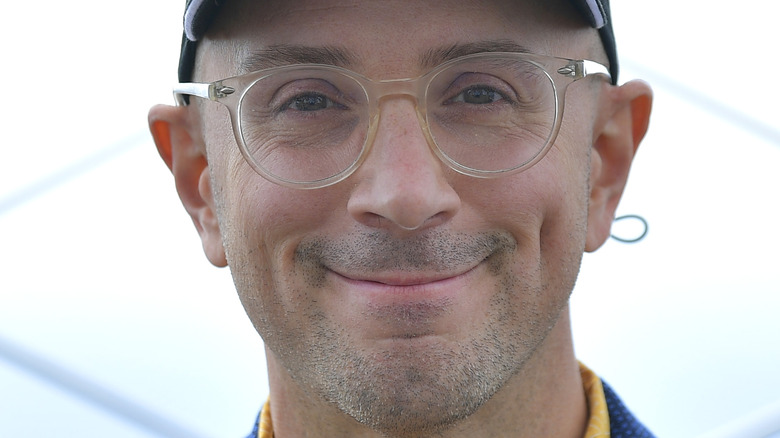 If you’re right on the cusp of the millennial/Gen Z age divide, we bet we can guess one of the most traumatic days of your childhood: that time when your dear friend Steve from “Blue’s Clues” just up and walked right off the show! Sure, he left you in the more than capable hands of his “brother” Joe (a move that probably made Mommy very happy, since Joe definitely got all the looks in the family), but things were pretty awkward at first, weren’t they? “Where did Steve go?” was a question no parent was prepared to answer.

What made the situation even trickier was the fact that no one really seemed to know why Steve departed so abruptly. Was there some kind of scandal being hushed up? Did he secretly have something going on with Magenta? Did Slippery Soap have the dirt on him? While this all went down a decade before the voice of Elmo was embroiled in scandal (via USA Today), even back at the turn of the millennium, mommies and daddies knew that there were some secrets that were best left unexplored. Well, 19 years after his enigmatic exit, and 25 years after Blue found her first clue, Steve has finally resurfaced on Twitter to offer an explanation of sorts for why he left us in the lurch all those years ago. 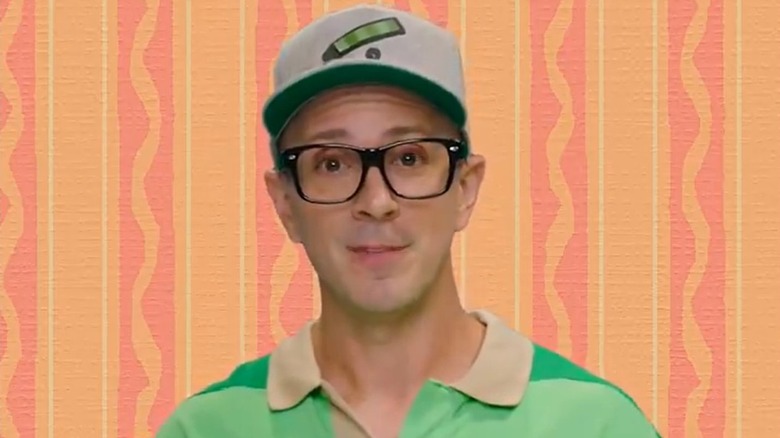 A video posted on the Nick Jr. Twitter account features Steve Burns, once again clad in that distinctive green-striped shirt. In celebration of “Blue’s Clues'” quarter-century anniversary, he rehashes that painful episode where he bailed on us. Steve starts out by reminiscing: “When we were younger [and] we used to run around and hang out with Blue and find clues and talk to Mr. Salt and freak out about the mail and do all the fun stuff.” He then admits, “And then one day, I was like, ‘Oh hey, guess what? Big news, I’m leaving. Here’s my brother Joe, he’s your new best friend,’ and then I got on a bus and I left and we didn’t see each other for like a really long time.”

Umm, yeah, Steverino, we do recall something of that sort. Steve doesn’t actually offer an apology, but does say, “Can we just talk about that? Because I realize that was kind of abrupt.” (Yeah, a bit.) Well, as Steve explains it, the real reason he left the show was to go to college, something he obviously feels will be relatable for his audience as he goes on to say, “I mean, we started out with clues, and now, it’s what? Student loans, and jobs and families? And some of it has been kind of hard, you know? I know you know.” Yeah, Steve, we do know. But we also know you’re not telling the whole truth.

Steve offered a different explanation in an earlier interview 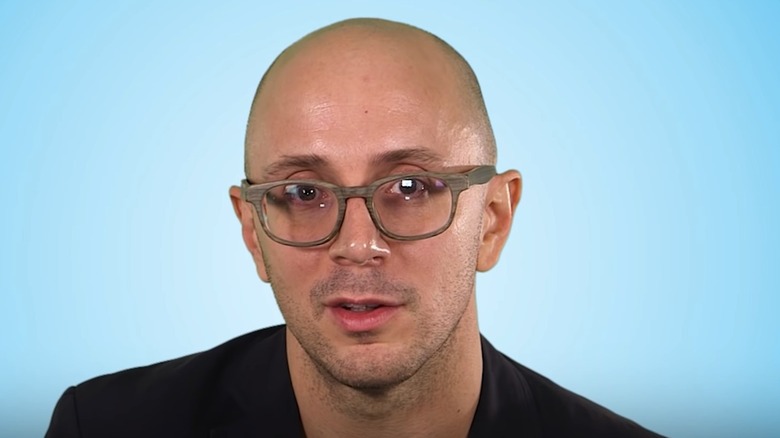 Going to college sounds like a legit excuse, but it’s one he could have offered on air. Plenty of kids are used to older siblings departing for similar reasons, usually to return in time for Christmas, toting garbage bags full of dirty laundry. Steve, however, had some dirty laundry of his own that he was unwilling to air in front of the kiddies. As it turns out, he did have a shocking secret he wanted to hide from his “Blue’s Clues” fans … but no, early ’00s rumormongers, it wasn’t a drug problem, nor did he have a fatal disease. Instead, it seems that the poor guy –- just 29 years old at the time he left the show, according to the Utica Observer-Dispatch -– was already losing his hair.

In a 2014 Nickelodeon special called “Behind The Clues — 10 Years Of Blue,” Steve, then 40 years old and with a hairline that had retreated back behind his ears, revealed what Nickelodeon called “the bald truth.” As he told the interviewer, “I knew I wasn’t going to be doing children’s television all my life, mostly because I refused to lose my hair on a kid’s TV show, and it was happening … fast” (via YouTube). Well, you know what they say — hair today, gone tomorrow. 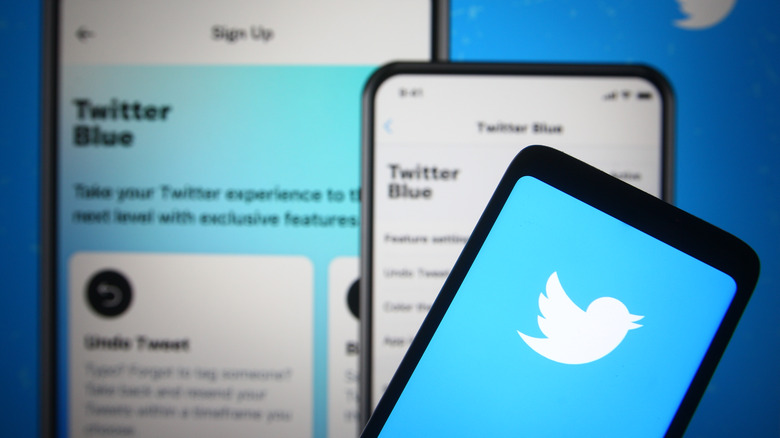 Despite Steve’s having ghosted us for, like, most of the millennium, over 1 million Twitter users liked his recent video, and many of the hundreds of thousands of comments were pretty positive. (Disclaimer: we didn’t scroll through each and every last one of them.) One Twitter user pointed out: “This video coming out RIGHT when I and a lot of other people my age are moving away for college just like Steve did is so important. It feels like the perfect end to a chapter of our lives we didn’t know we needed,” while another tweeted, “Watching Steve on Blues Clues was a direct pipeline to me graduating University and going to Teacher’s College.” Another person tweeted for many with a simple, “I LOOVE YOU STEVE!”

Others, however, are still holding a grudge, like the Twitter user who remarked, “steve trying to come back into our lives like that dad that ran to the store to grab milk … 25 years ago.” And this Twitter user pulled no punches with a brutal, “Sorry Steve, you made your choice and have done nothing to amend for your actions or demonstrate you even feel remorse. Every bad thing that has ever happened to me was the direct result of your absence. I’ll never forgive what you did.” (Hopefully, there were just joking!) So yeah, Steve, looks like you might still need to find a clue or two, but then, don’t we all?