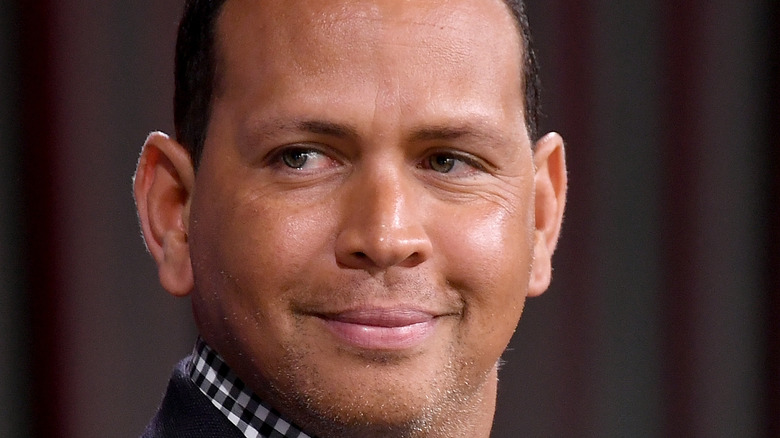 Alex Rodriguez celebrated his 46th birthday in style. The former New York Yankees slugger hit up St. Tropez, France with his close friends, Eric Decker and his wife Jessie James Decker, per E! News. A-Rod shared his thoughts about the birthday trip via social media. “I’m feeling so grateful today,” he captioned some shots from the getaway. “Not just for celebrating my big day with my incredible friends and family on this magical trip, but for all the well-wishes, love and support from everyone. I couldn’t ask for anything more,” he added.

Meanwhile, Rodriguez’s former fiancée, Jennifer Lopez, also celebrated her birthday in St. Tropez. Lopez was photographed getting cozy with her man, Ben Affleck, in honor of her 52nd birthday. However, it’s no coincidence that both Rodriguez and Lopez were vacationing in the same place. “Before they broke up, J.Lo and A-Rod had planned a trip together to the French Rivera for her birthday,” an insider told the outlet. “Ultimately, he decided not to change his plans and still go — and she also decided to keep her trip but go with Ben, which is why they’re all there right now.”

While Lopez looked to be having a great time with Affleck, Rodriguez also raised eyebrows when he was spotted having fun with NFL reporter Melanie Collins. 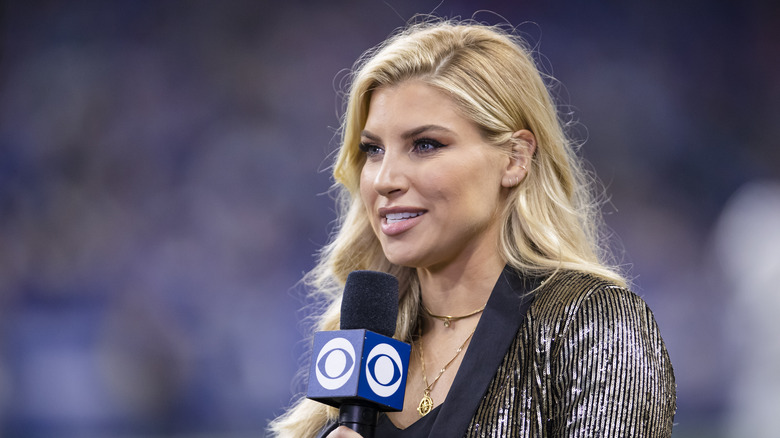 Sportskeeda reported that Melanie Collins is an American sports reporter who is known for working the NFL beat, as well as hosting on the Golf Channel. Collins is close with Eric Decker and Jessie James Decker, who reportedly introduced her to Alex Rodriguez. Collins is said to keep her personal life out of the public eye. However, she has been romantically linked to hockey player James Neal in the past. It appears that Collins may be open to dating athletes, so Rodriguez could be her type. However, for now, there is reportedly no romantic connection between the sportscaster and former Yankee star.

Sources told Page Six that Collins and Rodriguez are simply friends. “Alex has been hanging with friends and family on the trip, including Eric and Jessie James Decker. Melanie is good friends with them. They’re all friends and she’ll be at his party,” a source said. There have been plenty of rumors about Rodriguez’s love life since his split with Jennifer Lopez; however, he’s yet to confirm any dating whispers. For now, sources claim that A-Rod is focused on having fun with his family and friends, as well as his multiple business ventures. Only time will tell when Rodriguez is ready to move on and start up a new relationship after ending his engagement. However, fans will likely be keeping their eyes open for clues pertaining to his love life.