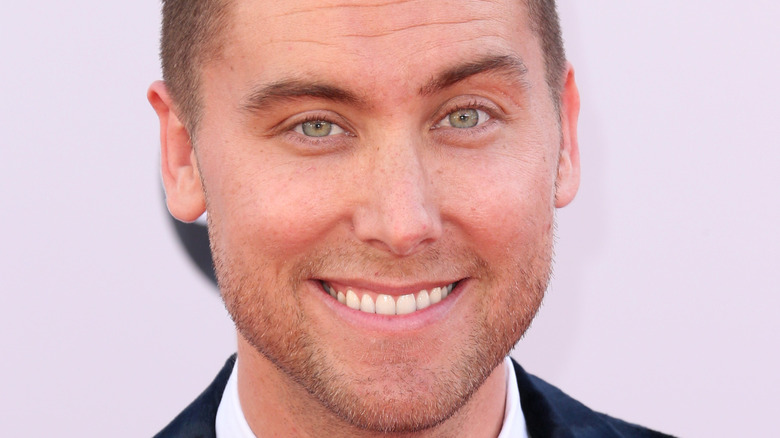 The “Bachelor” and “Bachelorette” franchises have taken television fans by storm. According to Marie Claire, the franchise ranks in the top 29 best reality TV shows of all time. The series has several popular spinoffs, most notably “Bachelor in Paradise.”

“Bachelor In Paradise” is the filler spinoff between the hit series “The Bachelor” and “The Bachelorette,” per Insider. The show brings together 16 singles from previous seasons of the main shows to give them another shot at finding love. Maybe failing to receive the final rose isn’t such a bad thing, as “Bachelor In Paradise” is shot at a beautiful resort in Mexico.

Of course, there’s always quite a bit of drama. Since everyone has an equal opportunity to give each other roses rather than just one main bachelor or bachelorette, things get wild fast. In fact, ABC refers to the show’s style as a “constant love shuffle,” which can bring out some surprising sides of the contestants (via Insider). Even guest host Lance Bass found himself surprised by what goes down on that sandy beach.

It wasn't the drama that shocked Lance Bass the most 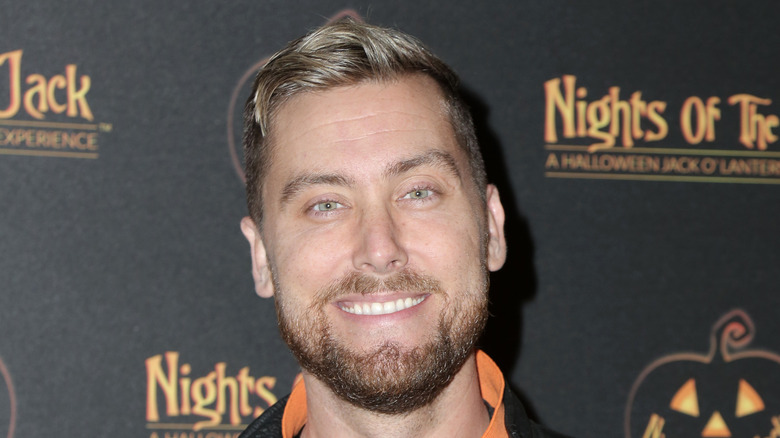 What surprised “Bachelor in Paradise” guest host Lance Bass the most wasn’t the drama or the behavior of the cast members, but rather how real the whole show actually was.

“I was surprised to see how real everything was, because, you know, those shows can probably get very heavily produced,” the former NSYNC member told US Weekly. “[I thought,] ‘They’ve been on the franchise before, it’s like they come in kind of like actors.’ Like, ‘OK, I know what y’all need. Let’s do this.'” He continued, “They come in guns-a-blazing! I mean, it is just so real. …I did not realize that you could really start falling for someone so quickly when you’re put in a setting like that.”

So there you have it, folks. What you see on “Bachelor In Paradise” is real, at least according to Bass. In case you missed it, Bass got the guest-hosting gig after longtime host Chris Harrison stepped away following controversy, per NBC News. Other guest hosts for the series include David Spade, Lil Jon, and Tituss Burgess.