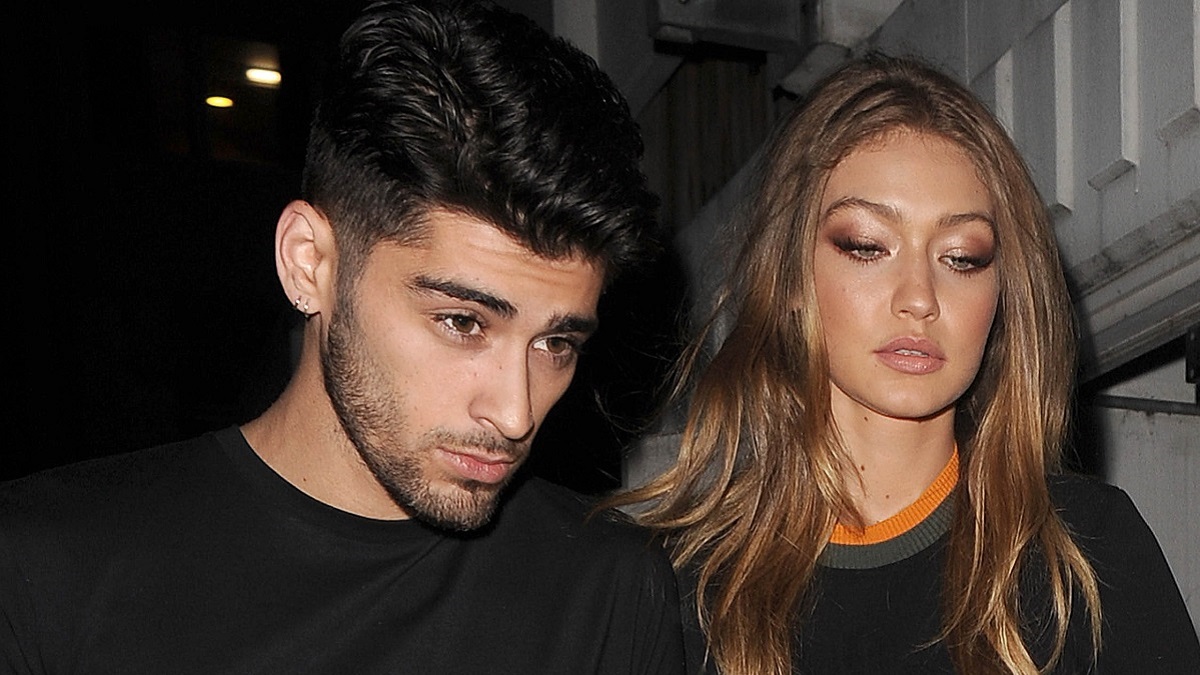 On Instagram, Malik shared a photo of the baby’s fingers grasping one of his.

He shared the same photo and message on Twitter.

The touching post featured Malik at a loss for words over how to describe such a special moment.

Part of his caption said:

“Our baby girl is here, healthy & beautiful… to try put into words how I am feeling right now would be an impossible task. The love I feel for this tiny human is beyond my understanding.” 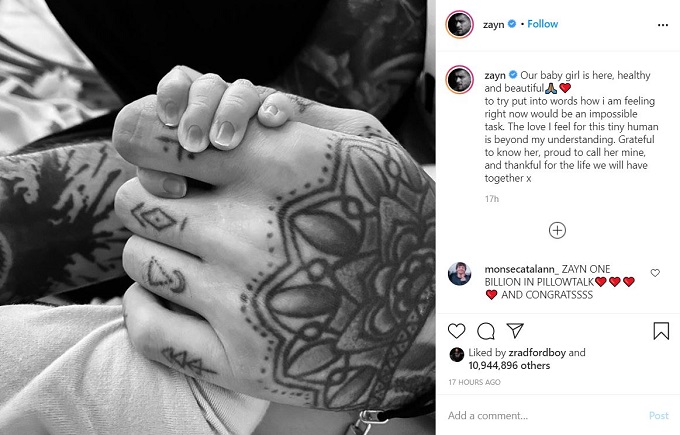 Gigi Hadid also took to Instagram shortly afterward to share a photo of the baby’s hand clenched in a tiny fist.

“Our girl joined us earth-side this weekend and she’s already changed our world. So in love.” 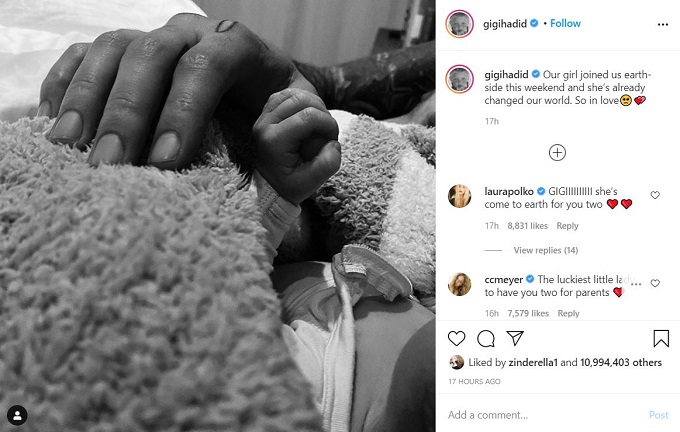 The newborn is Gigi and Zayn’s first child.

Hadid and Malik have been dating on and off since they were first romantically linked in November 2015. They reportedly met at a Victoria’s Secret party in New York.

They started dating after Malik ended his engagement with English singer Perrie Edwards. Hadid had broken up with Joe Jonas after several months of dating.

Fans have been reacting to the happy announcement on social media. Malik’s social media pages, including Twitter and Instagram, were flooded with congratulatory messages from fans.

Some fans also asked for the baby’s name.

What is Gigi and Zayn’s baby name?

Hadid and Malik have not yet revealed the name of their newborn daughter. We will update this page when they reveal the name.

Meanwhile, fans have been speculating about the baby’s name on social media.

Some fans wondered whether Hadid and Malik might give their daughter a “middle eastern/ethnic name” or a “white name.” 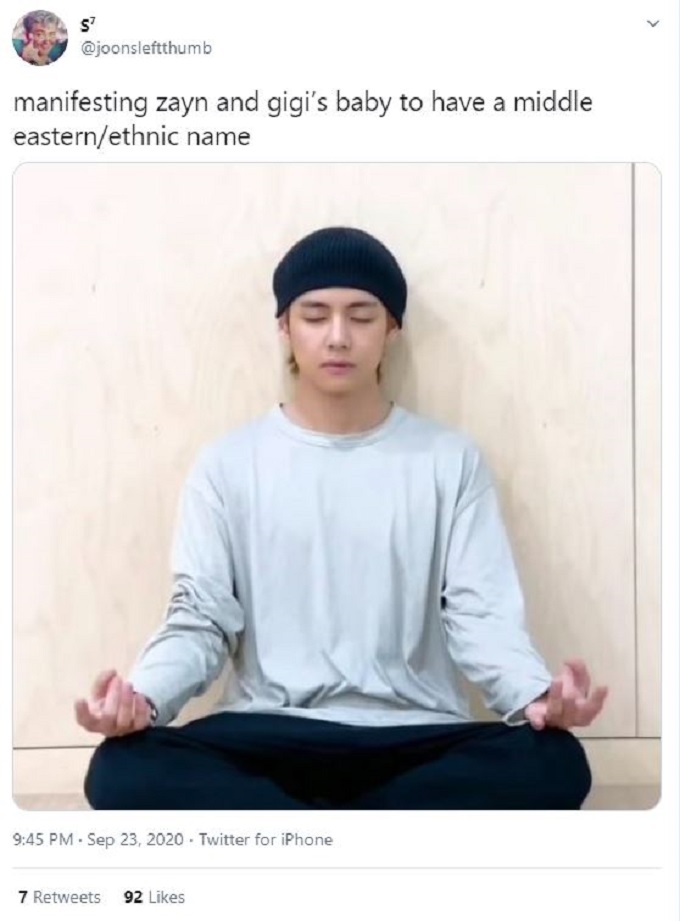 Some fans also offered suggestions about the baby’s name. Some of the suggestions included Gulshan, Kamedib, Arielle, and Zaryna.

Gigi Hadi revealed she was pregnant back in April

The happy news that Hadid and Malik have welcomed their first child comes after it was revealed back in April — during an interview on The Tonight Show with Jimmy Fallon — that the model was expecting a baby.

Fallon introduced her to the show by congratulating her on her pregnancy.

The confirmation came after rumors and unconfirmed reports that Hadid and Malik were expecting a baby.