On Sunday, Nov. 22, fans tuned in to watch the 2020 American Music Awards. One of the most head-turning moments of the night was when The Weeknd went on stage to accept the award for Favorite Soul/R&B Album. Fans only had one thought while he was on screen: What happened to The Weeknd’s face? The answer has to do with his album After Hours.

The star was up against other huge artists in the Favorite Soul/R&B Album category. Doja Cat was nominated for her hit record Hot Pink, featuring her Hot 100 No. 1 single "Say So," while Summer Walker was honored for debut LP, Over It, which brought hits like "Playing Games" and "Come Thru." In the end, The Weeknd came out on top with his fourth studio album, After Hours. 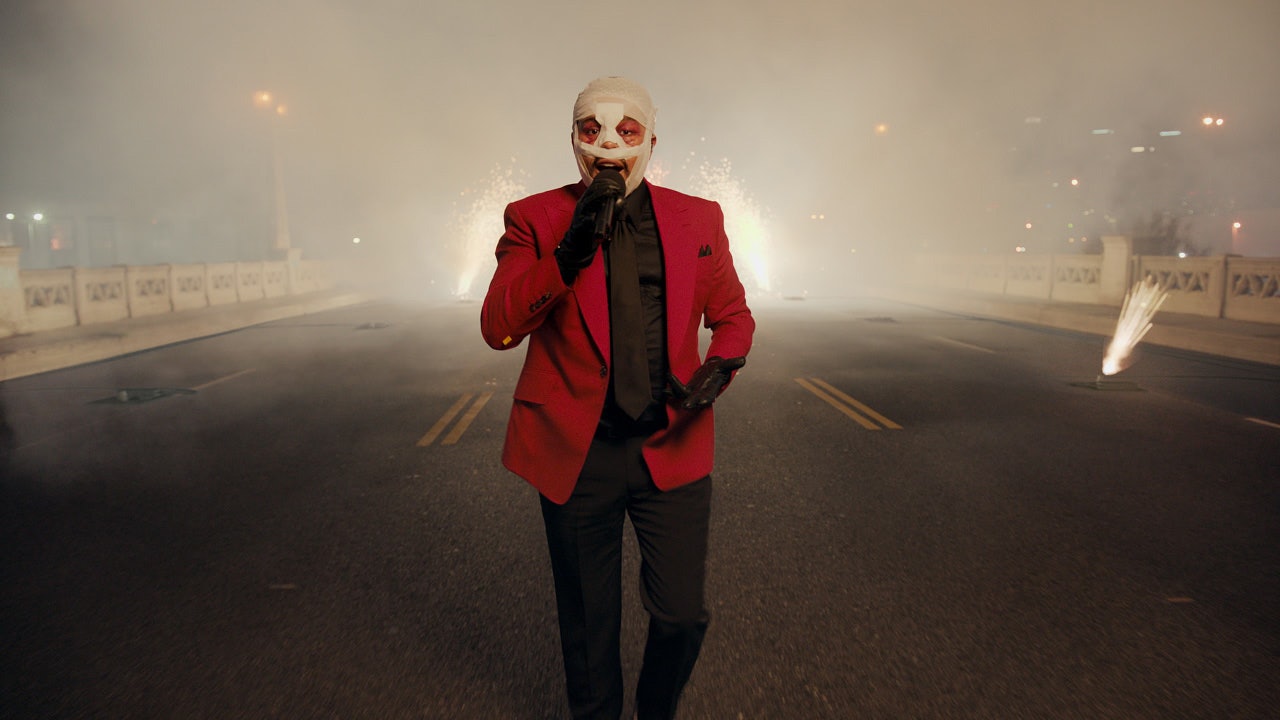