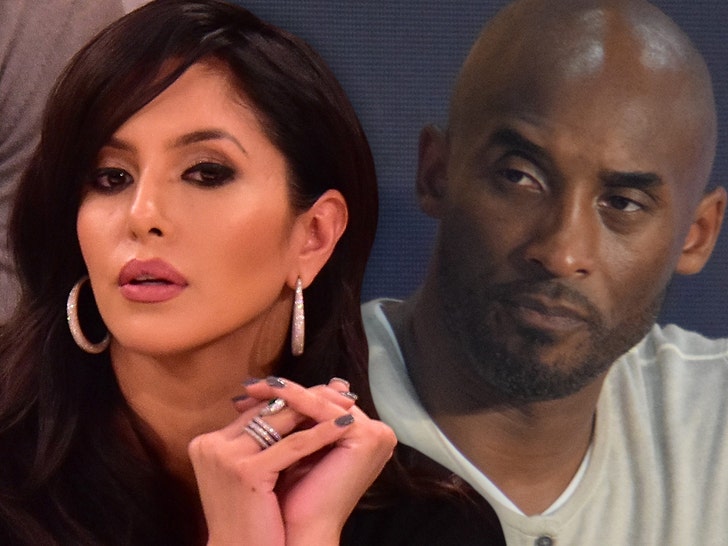 Los Angeles County is calling out Vanessa Bryant … claiming she’s subjecting Sheriff’s deputies to harassment by revealing their names in the lawsuit she filed over photos taken at the Kobe helicopter crash site.

According to new legal docs, obtained by TMZ, attorneys for L.A. County say Kobe Bryant‘s widow is aggressively conducting a “fishing expedition that is taking first responders away from their jobs.” The County is referring to the fact Vanessa posted the names of 4 deputies who allegedly took pics of remains.

As we reported … she won a legal battle in March to obtain the names of the deputies and promptly put ’em on blast on her IG.

In the docs, L.A. County attorneys say Vanessa is going too far with a “straightforward case” … and her social media posts are exposing the deputies to threats.

Remember, Vanessa filed suit back in September against the L.A. County Sheriff’s Department after learning deputies had taken, and shared, pics amid the wreckage of the helicopter that crashed killing Kobe, their daughter Gianna, and 7 others.