Not voting for Ye. Tyson Beckford reacted to Kanye West’s announcement that he is running for president in 2020, and the model is less than excited about the notion of the rapper in the Oval Office.

“This is where I always get into trouble because I speak the truth,” Beckford, 49, exclusively told Us Weekly on Monday, July 6, while discussing his new cologne, Orion Sky. “I don’t know what’s going on, but he’s really getting himself in a pot of tea that’s not ready for him. I try to never speak bad. I’ve seen him and his lady, [wife Kim Kardashian], do some positive things, and I kind of wish they would just stay on that. That vibe running a country — it’s not an easy thing.”

He continued: “It’s time that we don’t pick people because they’re popular. I think we need to start picking people because it’s something that they do for a living. It’s like, if you get on a plane and there’s no pilot and then one of the customers says, ‘OK, I’m going to get up and fly.’ Are you going to deboard the plane, or are you going to stay on the plane and take this flight? I’m not getting on a plane with a pilot … who’s not a pilot. That’s just crazy.” 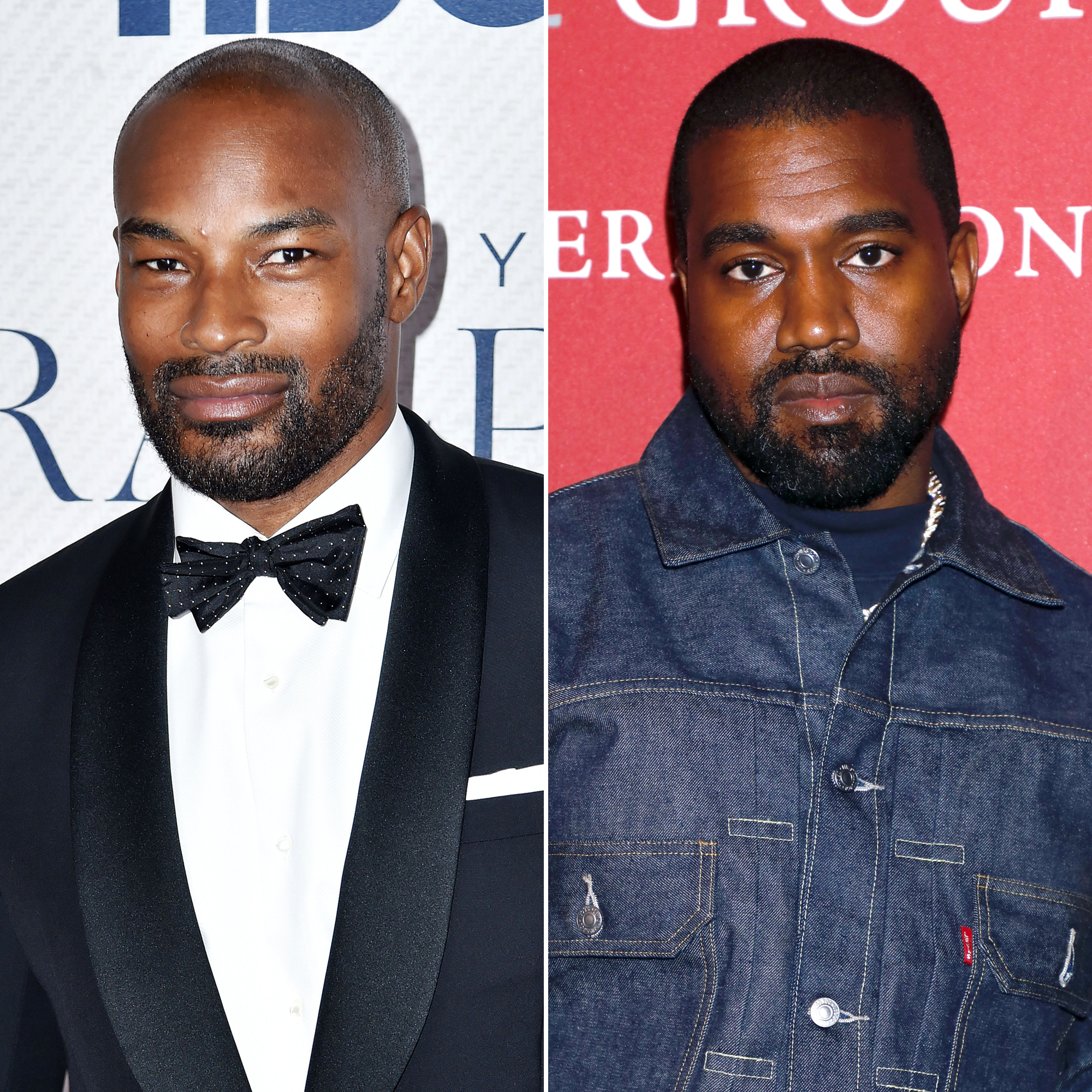 Beckford suggested that Congress dictate the amount of experience candidates must have before running for president, citing how the 2016 election resulted in favor of another famous face: Donald Trump.

“This is people’s fault for believing a businessman could run a country. You can’t run a country like a business. It’s humans; it’s not employees. It’s human beings that need health care. They need all the kinds of things that sustain life, and they need jobs, and they need a leader — that’s gonna stand up and give them the correct information that’s necessary to save lives,” he explained, referring to federal response to the coronavirus pandemic. “We could have saved so many more lives if the right person was in office and had the plans implemented. When they asked this guy the other day what his agenda was? He didn’t have one, and I’m afraid the same thing is going to happen with picking a celebrity to run the country again. No more celebrities. I think we need to keep it to politicians. People who know what they’re doing. That’s the plain word.”

Beckford then noted that his stance was not meant to be an insult to West, 43. “I’m not trying to diss the guy, but sometimes we’ve seen him do some things that wasn’t normal. And then the excuse was, ‘Oh, I came off of a medication.’ I don’t want anybody running for president that needs medication. We want a healthy, sound-minded person,” he said. “I think the world deserves that ‘cause right now the world is looking at us like we’re crazy people for even having this one in office.”

The Yeezy designer announced his intentions to run on Saturday, July 4. He has yet to file the necessary paperwork to appear on the ballot in November. According to an insider, Kardashian, 39, “has known about his aspirations and has been supportive.”

Beckford, for his part, found himself in the midst of a feud with the KKW Beauty founder in July 2018. Kardashian fired back after the actor claimed her body was “not real,” replying via Instagram: “Sis we all know why you don’t care for it.” Some criticized her response, deeming it homophobic, but she defended her comments; meanwhile, Beckford denied being gay.

West then shared his two cents in September 2018. “As far as Tyson Beckford go, don’t speak on my wife. Period. What is you talking about?” he said on Instagram. “We are married. We are in love and we are a family. You all be promoting that negativity and you think that s—t is cool with social media. That doesn’t sit right with me or with my spirit. … Come talk to me. Holla at me. We will work it out and come to a resolution.”