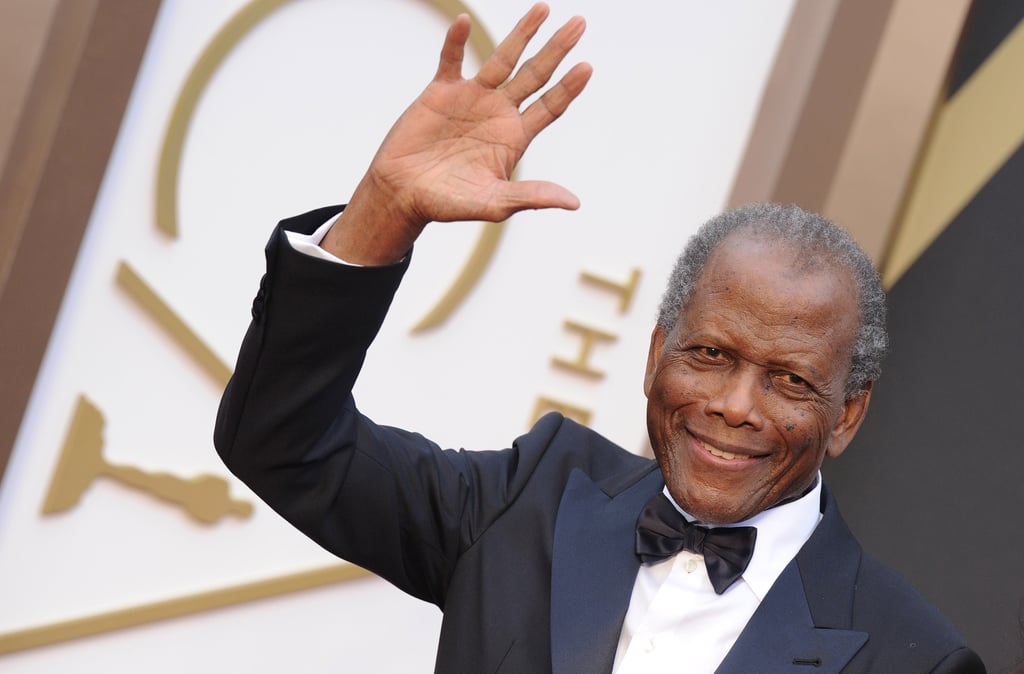 Celebrities are mourning Sir Sidney Poitier following the news of his death. The beloved Hollywood actor, who was the first Black man to win a best actor Oscar, died the evening of Jan. 6 at age 94, according to Clint Watson, press secretary for the prime minister of the Bahamas. Sidney is regarded as a trailblazer in cinema, whose excellence and grace were treasured by those who witnessed his masterful artistry.

Many stars have paid tribute to Sidney over the years, specifically crediting him for paving the way for Black actors to thrive in the entertainment industry. Denzel Washington, who has always admired Sidney’s outstanding achievements, presented the late actor with an honorary award at the 2002 Oscars, saying, “Before Sidney, African-American actors had to take supporting roles in major studio films that were easy to cut out in certain parts of the country. But you couldn’t cut Sidney Poitier out of a Sidney Poitier picture. He was the reason a movie got made, the first solo, above-the-title African-American movie star.”

Jeffrey Wright was among the bunch of celebrities who gave Sidney his proper flowers on Friday, calling him a “beautiful, gracious, warm, genuinely regal man.” Viola Davis also noted the “dignity, normalcy, strength, excellence, and sheer electricity” Sidney brought to the big screen. Following Sidney’s death, Deputy Prime Minister Chester Cooper told ABC News he was “conflicted with great sadness and a sense of celebration when I learned of the passing of Sir Sidney Poitier.”

Ahead, read how other celebrities are remembering the late star.