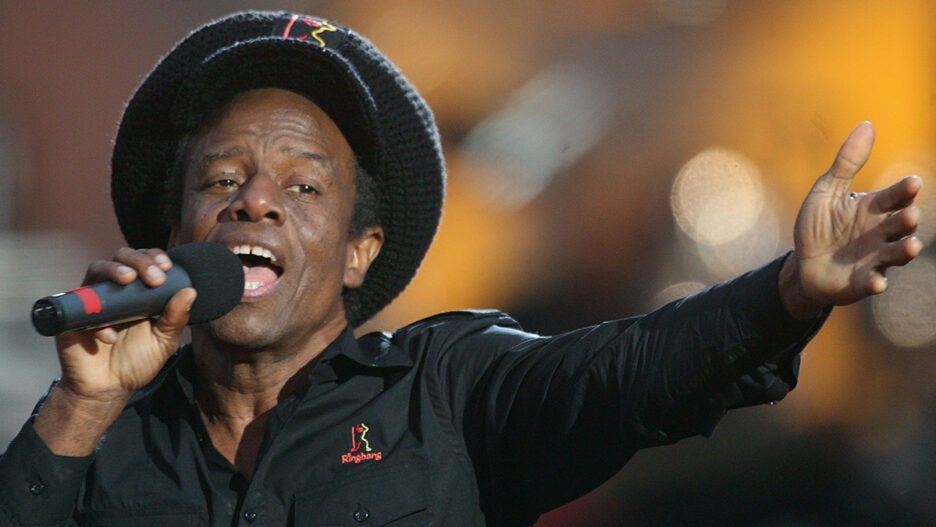 A judge ruled Tuesday that a copyright lawsuit brought by “Electric Avenue” singer Eddy Grant against former President Donald Trump can go forward. The parties are now expected to proceed to discovery.

U.S. District Court Judge John Koeltl rejected Trump’s motion to dismiss, which said the song’s use in an online ad for Trump’s unsuccessful re-election bid was “a different and transformed purpose from that of the original Song” and was useable due to fair use. Koeltl said the use was essentially “wholesale copying of music to accompany a political campaign ad.” 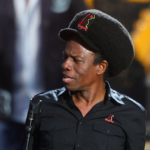 Grant filed the suit in New York last September after the campaign used “Electric Avenue” in a video posted to Twitter Aug. 12, 2020.

The clip featureed a fast train meant to represent Trump’s campaign while Democratic presidential nominee Joe Biden trails behind on a manually operated vehicle. The song plays in the background.

Lawyers for Grant wrote in the complaint, reviewed by TheWrap, “Despite Plaintiffs having sent Defendants a letter the very next day objecting to Defendants’ infringement and demanding the removal of the infringing video and that Defendants refrain from further infringing Plaintiffs’ copyrights, and despite numerous comments on Mr. Trump’s August 12, 2020 tweet linking to articles reporting on the infringement, Defendants have continued to willfully and wrongfully infringe Plaintiffs’ copyrights.”