Another influencer is being called to answer for controversial past statements.

If you’re on TikTok, you’ve probably encountered Christina Najjar, aka Tinx. The California-based influencer became hugely popular over the last two years for her welcoming persona, eventually becoming known as “TikTok’s older sister.” But, as so often happens these days, some old tweets surfaced that called the persona she’d cultivated into question.

The bulk of the Twitter controversy (which has been collected on a dedicated subreddit thread HERE as well as by writer Sophie Ross HERE) surrounded insulting and fatphobic comments made towards celebrities, dating back as far as 2012. Some examples:

“who is tori spelling? she seems really ugly and pathetic”

After the old messages went viral, Tinx addressed the situation on Instagram. She wrote:

“I always say if you’re not cringing at yourself a year ago you aren’t growing. I’m more than cringing / I’m beyond embarrassed and I want to take accountability. Guys I f**ked up and I’m going to own it and be direct with you. I really needed to be deliberate about what I wanted to say so this wasn’t just a reaction.”

“About 10 years ago, I sent some truly nasty, mean, horrible tweets. I called people that I had never met fat, pathetic and ugly. I even called Kim Kardashian fat, which is ironic considering she is my number one idol and person I look up to. When I read the tweets back, I am ashamed and embarrassed. They are mean spirited, and I am not mean-spirited — but I used to be.”

“Let me tell you about the girl who wrote those tweets. I was 21, and deeply, deeply insecure. I hated myself and had a bad relationship with my body. I was also extremely lost. I’ve told you guys about that before. About being so lost and wanting to find a passion and find my voice. So, I tried on many hats, one of which was mean tweeter to get a laugh. And it’s not funny at all. Only insecure people punch down. And only deeply insecure people try to make others the butt of the joke. Being mean is not funny, it’s just plain mean. Hurt people, hurt people and I know my words caused hurt.”

“If you’ve been following me for a little bit, you know they are not representative of who I am. I am very sorry. I am a work in progress.”

Whether or not fans accept this apology for her decade-old comments remains to be seen, but the post didn’t address the more recent tweets that raised eyebrows. That included “likes” and “retweets” of coronavirus takes in 2020 that pinned the blame on China for the outbreak (a common xenophobic attack at the time). She also shared suggestions that the lockdown in California and elsewhere should ended in April 2020. (Some of the resurfaced tweets also misgendered Caitlyn Jenner, which also doesn’t seem to be addressed in the apology.)

And BTW, the mean-spirited tweets about others’ appearances weren’t limited to a decade ago, either — in 2020, she retweeted a post calling journalist Ken Klippenstein‘s wife “ugly” and added her own commentary:

“No wonder Ken is so nasty”

Users even began to speculate that Tinx — whose influencer persona came across progressive and accepting — was a Donald Trump-leaning Republican. This, based off some “likes” of Eric Trump and Donald Trump Jr., as well as apparent endorsements of Boris Johnson, the right-wing Prime Minister of England (Tinx was raised in London).

In a later Instagram AMA on Monday, the social media star confirmed she did not vote for Trump in either election. Some of the tweets circa 2016 actually indicated that she was a Bernie Sanders supporter at the time, and conceded to voting for Hillary Clinton (whom she once called “an exhausted slow horse” in comparison to a “real politician” like Britain’s Conservative MP Theresa May) after he dropped out of the race.

At this point, it’s practically expected that any of these influencers who experience a sudden, meteoric rise to fame will have to answer for their problematic pasts one way or another. As easily as social media can be someone’s rise to the top, it can also be their undoing. So what do U think, Perezcious readers – can Tinx come back from this controversy?

Do you feel like the statement didn’t cover enough? Or do you accept the apology and growth? Let us know your thoughts in the comments (below). 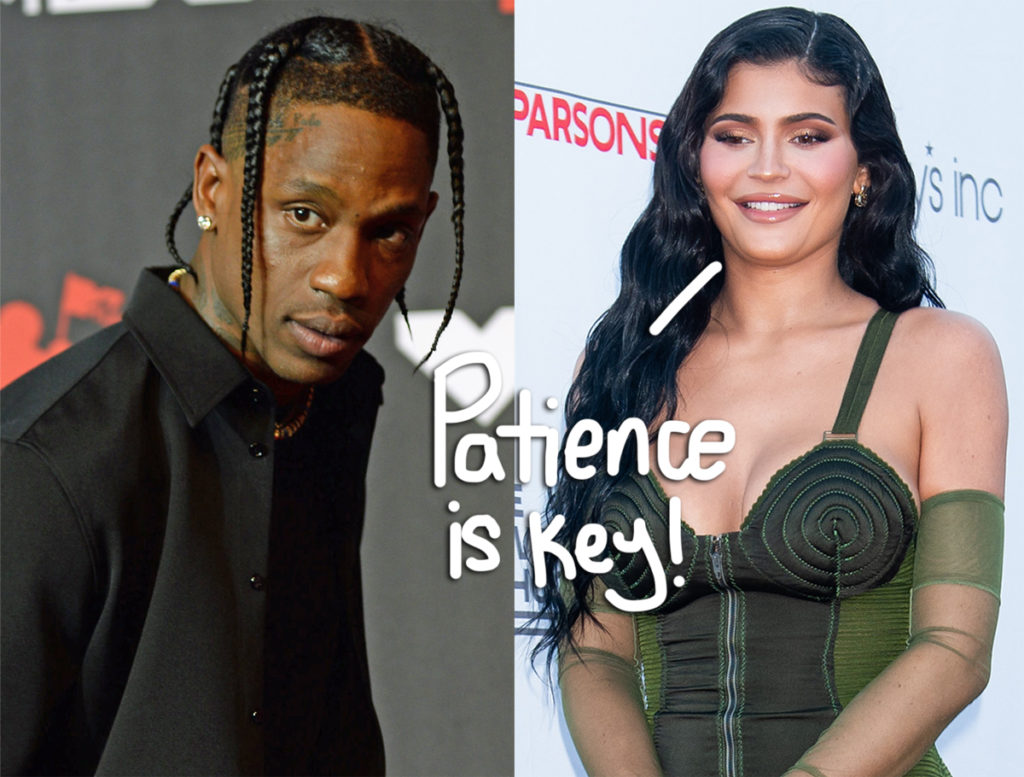 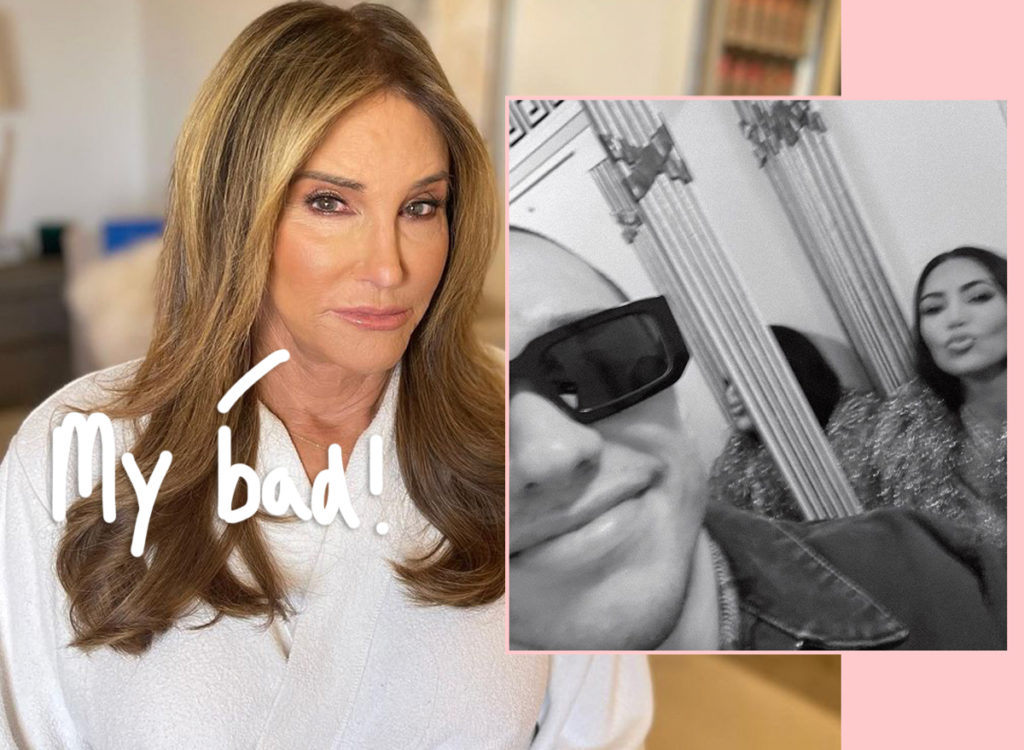 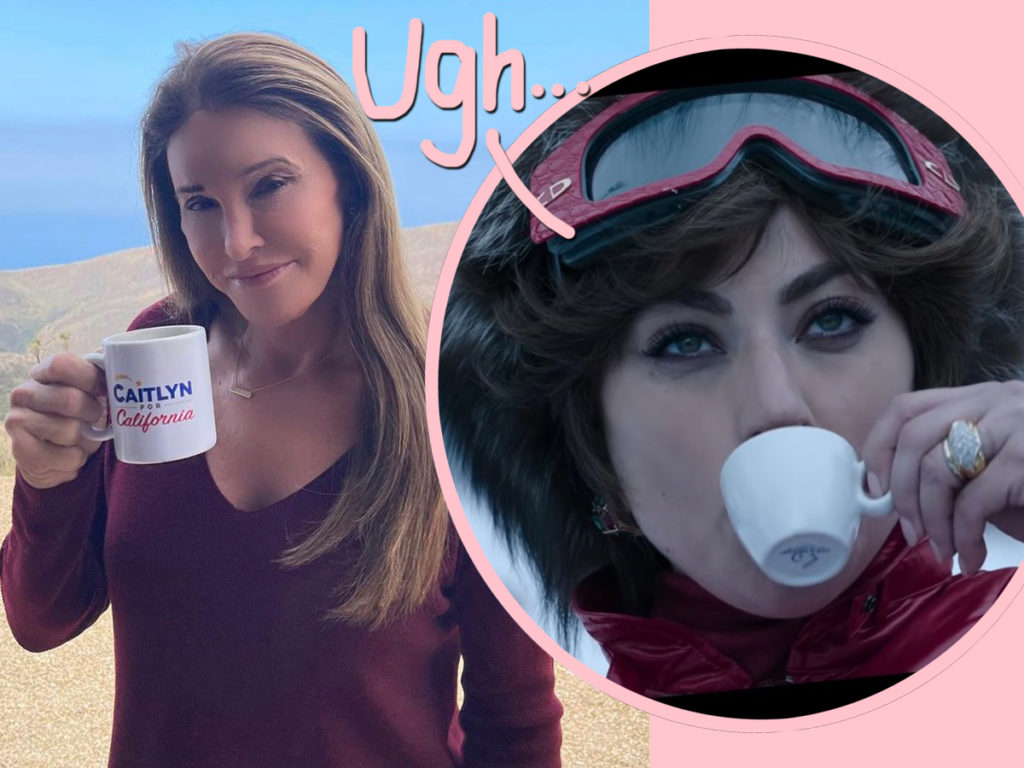 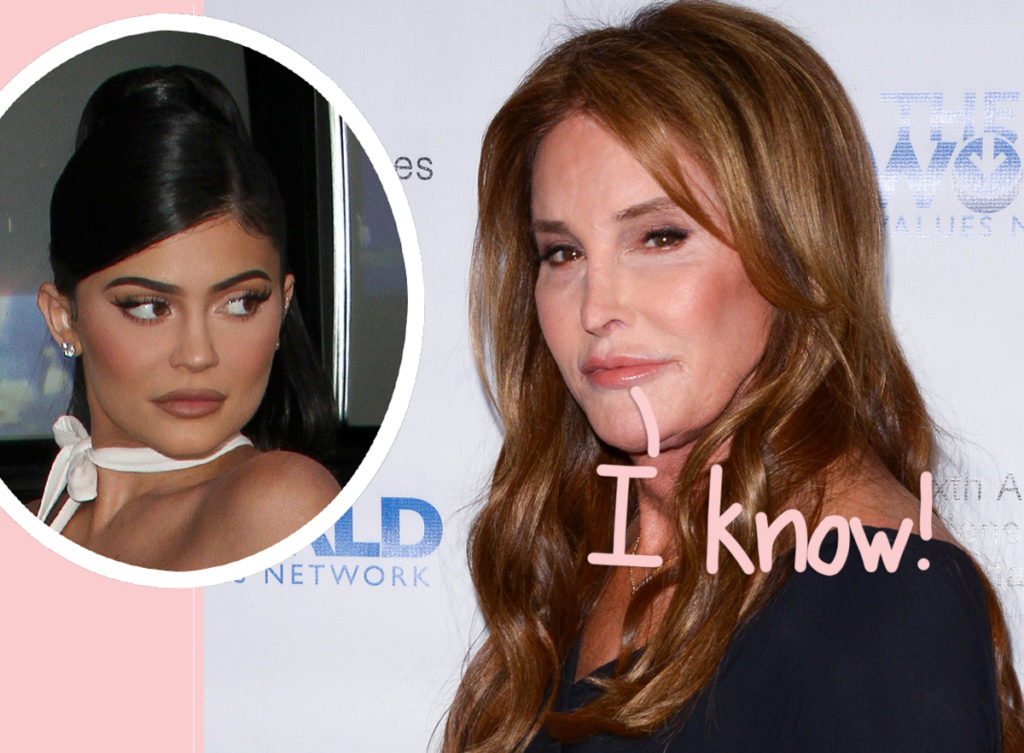