Keeping Up With The Kardashians is unparalleled when it comes to reality television. Nothing can compete with the drama, love, glitz, glamour, and hilarity that’s packed into every episode. That being said, there’s a few reality shows that come close. If you’ve seen every episode of KUWTK to date and need to cleanse your palette, these seven reality shows like Keeping Up With The Kardashians should be on your watch list.

The KarJenner family have taken fans on quite the journey since debuting their show in October 2007. While many things have changed (like *cough, cough* Kim’s questionable fashion sense), a lot of things have stayed the same. The family is still a tight-knit bunch that experience plenty of ups and downs, but ultimately have unconditional love for each other.

The KarJenners also aren’t afraid to put all of the elements that make for great reality television on display. Their breakups, makeups, divorces, weddings, and everything between are filmed by E!, and despite living life in the spotlight, the famous fam handles it all with grace.

In addition to their family dynamic being at the center of the show, their lavish Los Angeles digs also are also a focal point. Which is why many of these reality shows are also filmed in California and will give you some serious KUWTK vibes.

Twin sisters Nikki and Brie Bella rose to fame as WWE champions, but their careers blew up even more after the October 2016 premiere of their joint reality show. The show gave fans an intimate glimpse at the sisters’ personal lives, including the ups and downs of their romances, and the sisters’ most-dramatic fights. Nikki’s ex-fiancé John Cena makes regular appearances on the show, as does Brie’s husband, Daniel Bryan, whom she married in 2014. Total Bellas is available to stream on Hulu.

If Kylie was your fave sister in KUWTK, Life of Kylie is bound to be your new favorite show. The show gives a behind-the-scenes look at the makeup mogul’s booming business, as well as her most personal relationships. Despite it only lasting one season, that was plenty of time for fans to get a front-row seat to her former friendship with Jordyn Woods, head-to-head battles with Kris Jenner, and how she copes with pressures of fame.

The singular season of Life of Kylie is available to stream on Hulu.

The Simple Life starring Nicole Richie and Paris Hilton went off air in 2007, but, looking back, it shared tons of similarities with KUWTK. For starters, the shows share two degrees of separation seeing as Kim K was previously Hilton’s assistant. In fact, she even appeared on one episode.

Sure, Richie and Hilton were BFFs, but they were also practically sisters. The girls’ show made for the same kind of deep-rooted drama only family can share. The show followed the girls as they left their lavish Hollywood lives behind to move in with normal, middle-class families. Together, the pals learned to live modestly, and hilarity ensued in each episode. 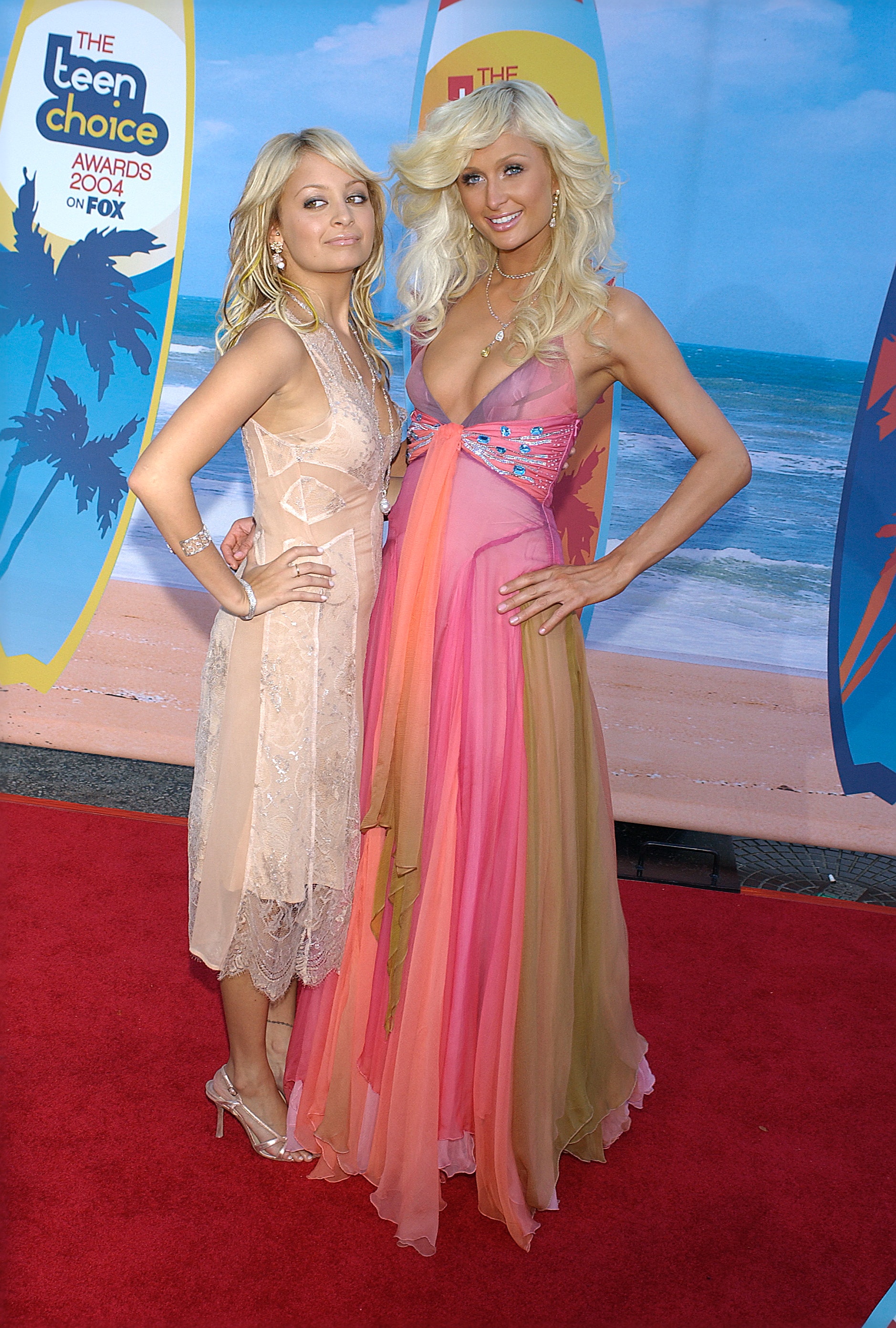 The Simple Life is available to watch on Tubi TV.

Set in sunny Los Angeles, The Hills was notorious for its drama. The ladies of the MTV reality show, including Lauren Conrad and Kristin Cavallari, were always out at elite restaurants, lavish parties, and red carpet events. Their deep-rooted friendships (which began on Laguna Beach) took center stage in the show. And when Lauren Conrad decided to step back from her friendship with BFF Heidi Montag, it was reminiscent of the time Kylie Jenner did the same with Jordyn Woods. 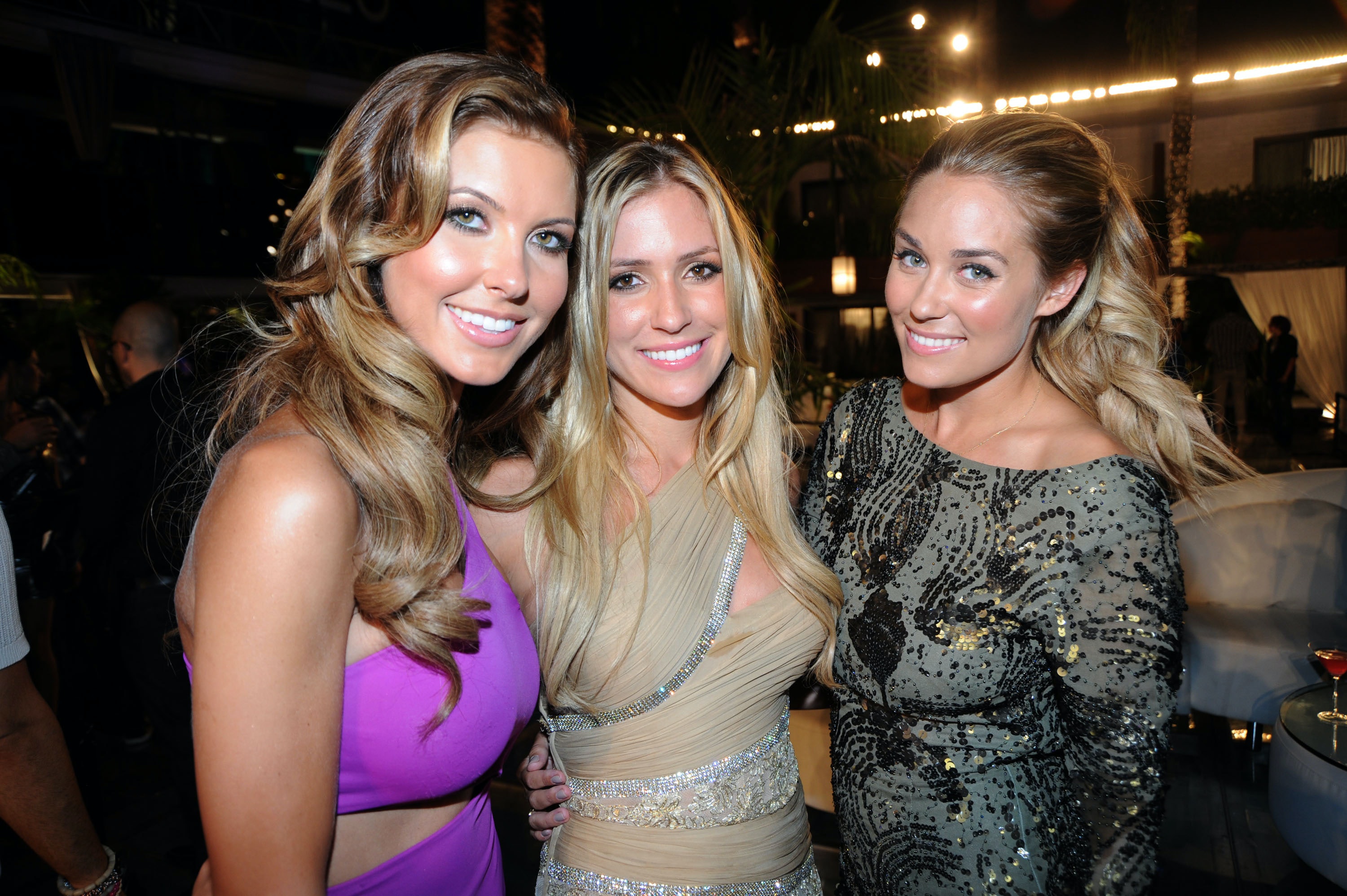 The Hills is available to watch over on MTV.com.

After starring in The Real Housewives of Beverly Hills, Lisa Vanderpump continued her reality show run with Vanderpump Rules. She was the queen bee of the spinoff, which largely followed the day-to-day happenings over at her West Hollywood restaurant SUR. For employees of the LA hot spot, drama seemed to be part of the job. Vanderpump Rules is available to watch on Hulu.

Seeing as Khloé Kardashian was a basketball wife herself (Khloé tied the knot with Los Angeles Lakers player Lamar Odom in Sept. 2009, though she later filed for divorce in Dec. 2013), VH1’s Basketball Wives, which highlighted some of top NBA players’ love lives, definitely shared similar vibes.

Basketball Wives is available to watch over on VH1.com.

Kourtney and Kim Take New York was a spinoff of Keeping Up with the Kardashians, so, naturally, they had a lot in common. The show highlighted the duo’s journey of opening their NYC-based DASH store. Similarly, Kourtney & Kim Take Miami followed their retail journey to Florida.

Love & Hip Hop follows the love lives of several women who are rappers or in relationships with rappers. Initially set in New York City, the show went on to film spinoffs in Hollywood, Miami, and Atlanta. The long-running series, which kicked off in 2011, is incredibly similar to the way KUWTK depicts the ups and downs of Kim Kardashian’s relationship with rapper Kanye West, and Kylie Jenner’s time dating Travis Scott.

The major selling point here is that Cardi B got her big break on the show.

The show is available to stream on VH1.com. 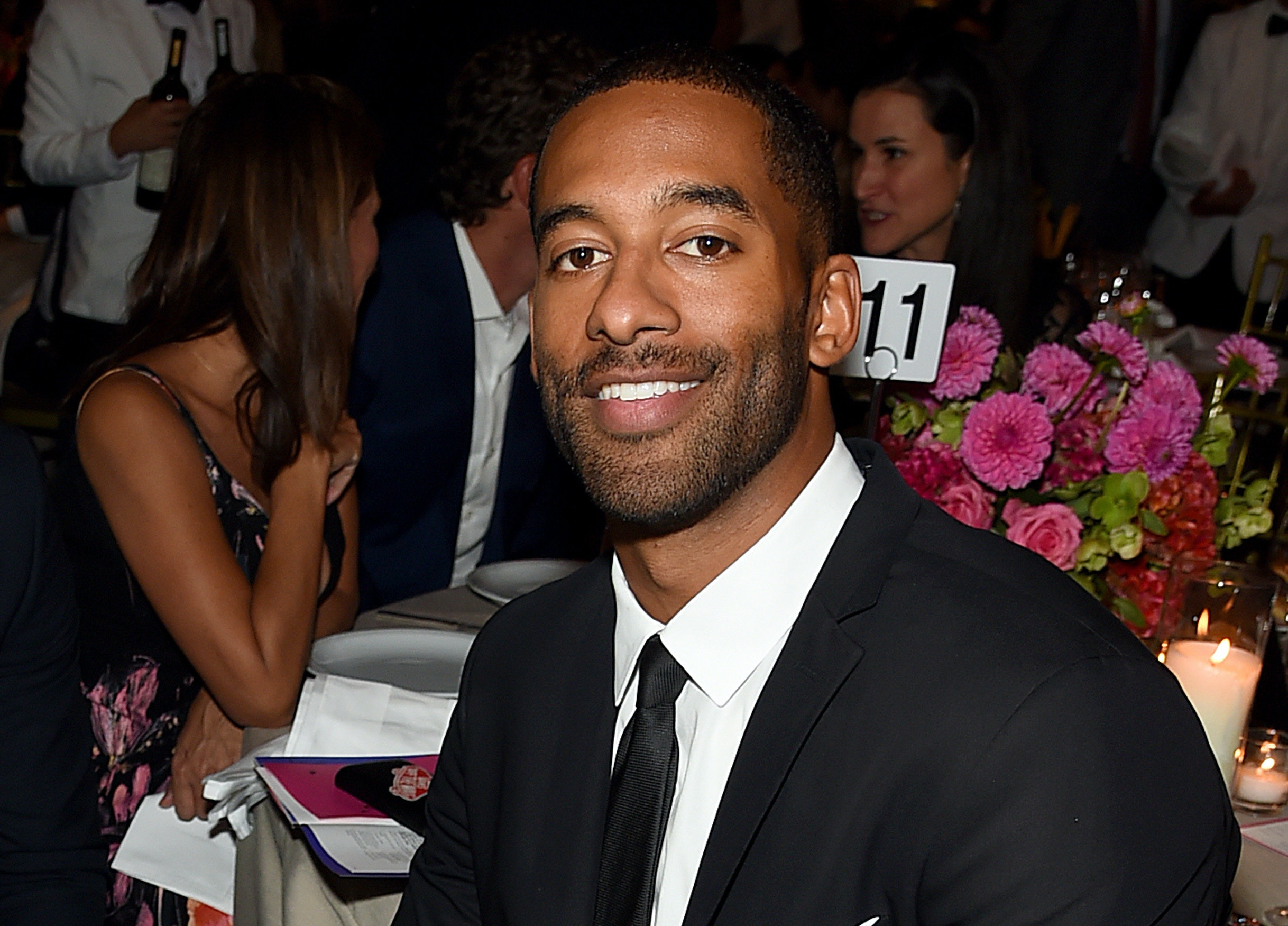 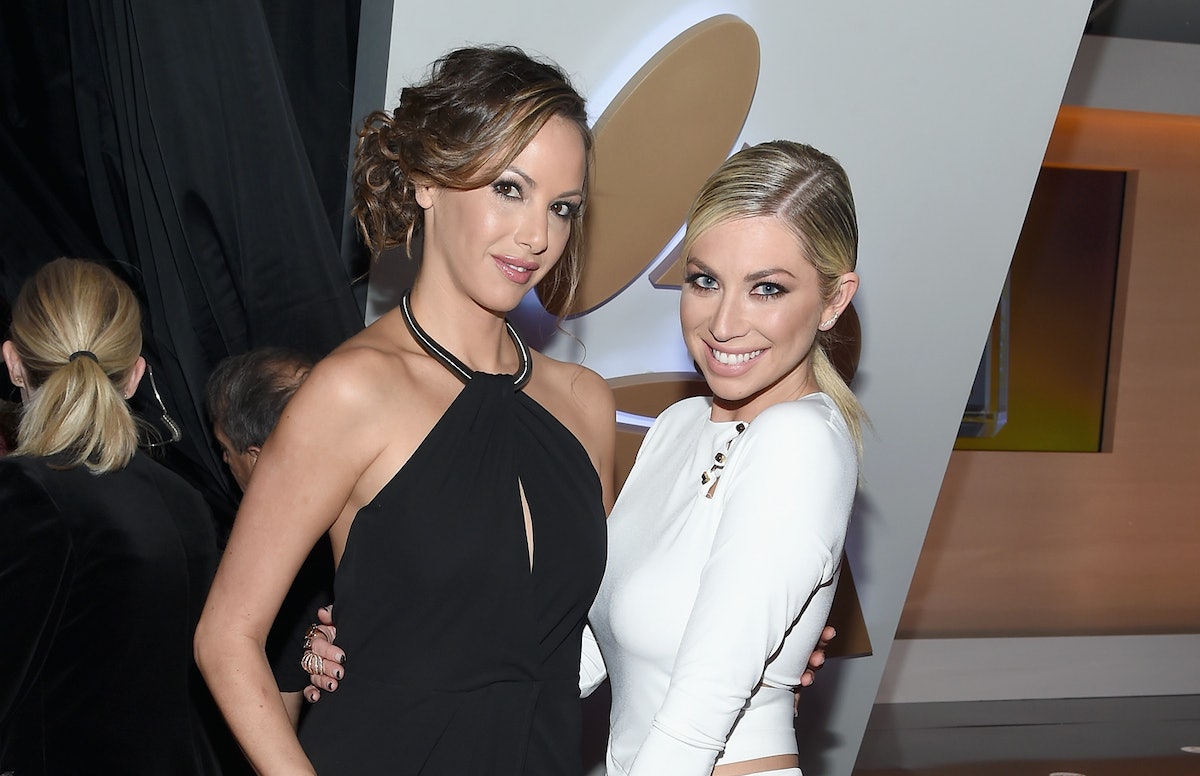 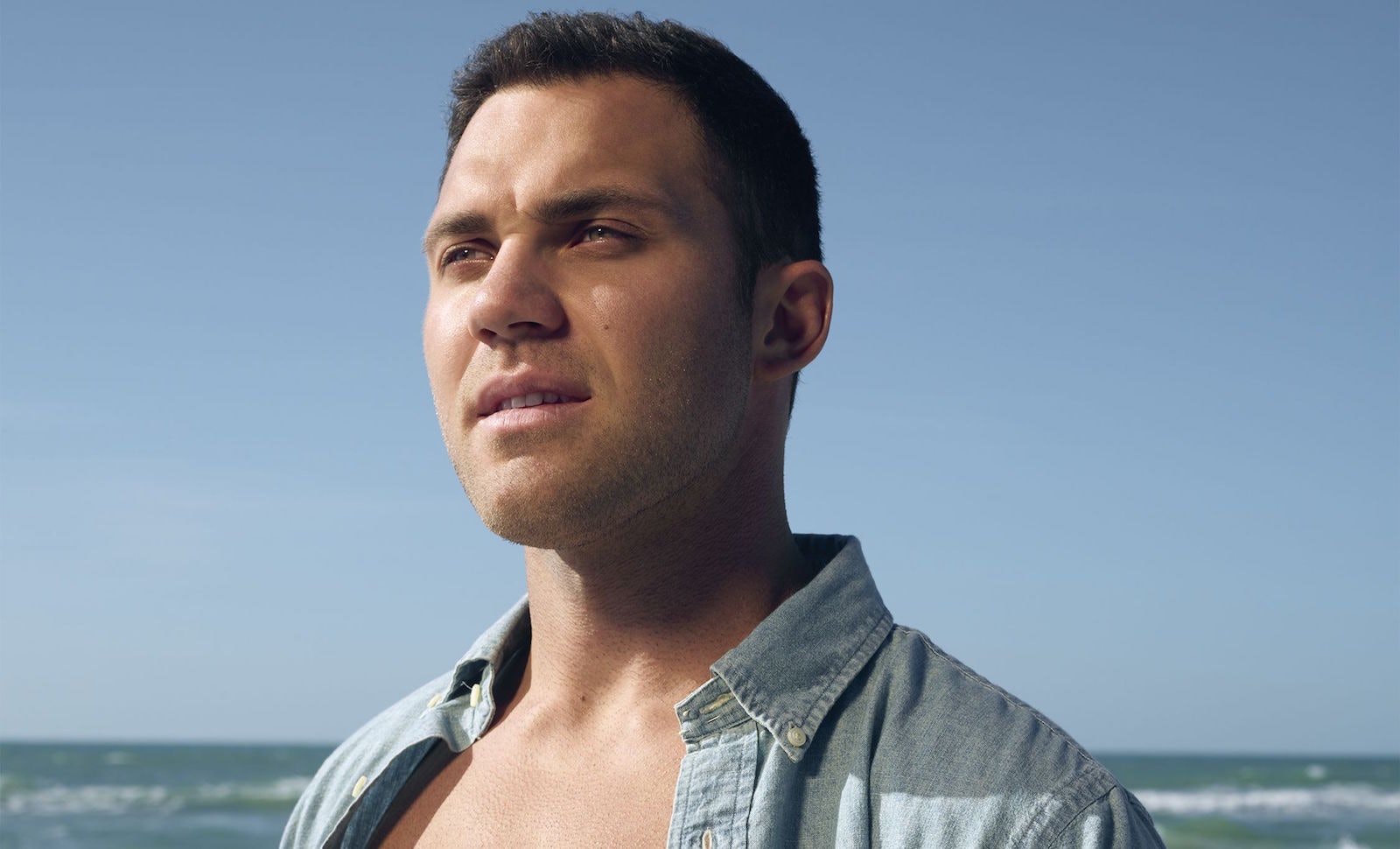