Roger Daltrey, 76, previously claimed that Sir Elton John, 73, should answer his “b****y emails” about performing shows for the Teenage Cancer Trust back in 2018 – for which the former is a longstanding patron. The rock legend added that he has done Elton’s AIDS Foundation event three times.

At the time, Elton’s camp insisted they had replied to the rocker and no one had “any recollection” of Roger doing Elton’s events.

Roger has now addressed their previous row and claimed that the Rocketman singer was being “a**y” about the situation.

He said that Elton was a difficult person to get a hold of because he is a “massive star”.

“I wasn’t making a big deal out of it but then Elton got a***y about it,” Roger explained. 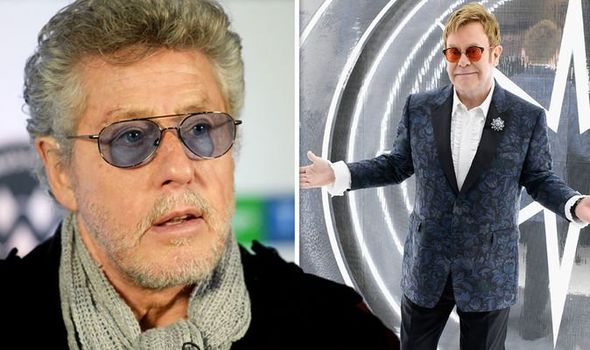 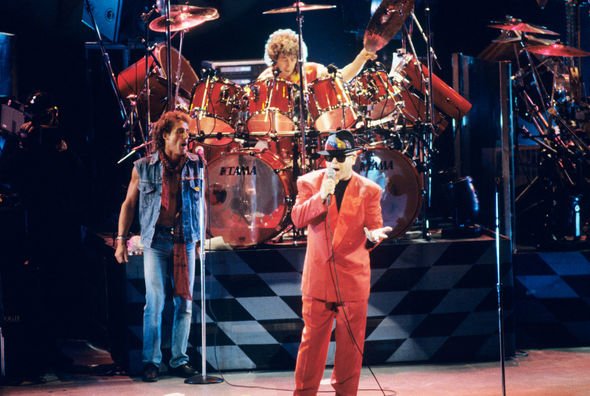 He went on: “But when you get to Elton’s status as a monstrous, massive star… it’s not easy to get hold of these guys.

“I’ve done a couple [gigs] for his Aids charities and foundation.”

Roger said the pair had a lot to thank youngsters for over the years. 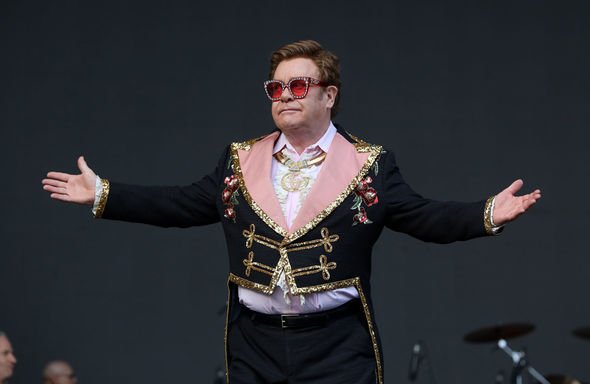 “Without the support of teens, neither Elton nor The Who would have had the careers or lives they have had,” Roger continued to The Mirror.

Meanwhile, the iconic star recently revealed that he craved normality at the height of his fame and admits his success distanced him from his old friends.

Speaking to Piers Morgan on Good Morning Britain, he touched on life as a celebrity. 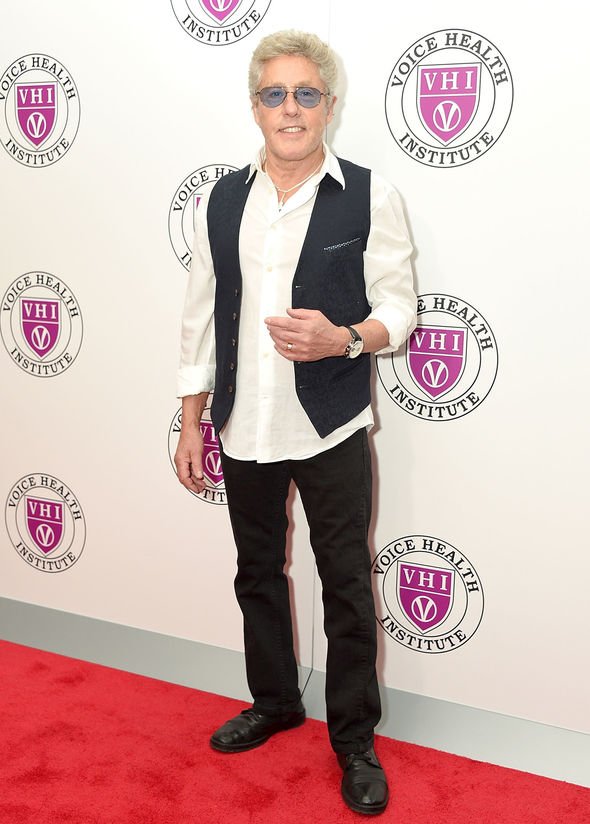 “It kind of distanced me from my mates and everyone treated me differently immediately after I became famous. I didn’t like that.

“I never wanted to be different. I like to just chat to people and be treated normally. I just miss that human contact.”

The singer had appeared on the ITV show to appeal for donations on behalf of the Teenage Cancer Trust.

“Everyone thinks it’s great that children have nurseries and rainbows on the wall, but for adolescents, they are completely different and apart from us, there’s nothing there for them.”

He added: “It’s really important we survive. Early diagnosis with cancer is everything.

“If there are teenagers with aches and pains who’ve been frightened to go to hospital, that’s frightening.”