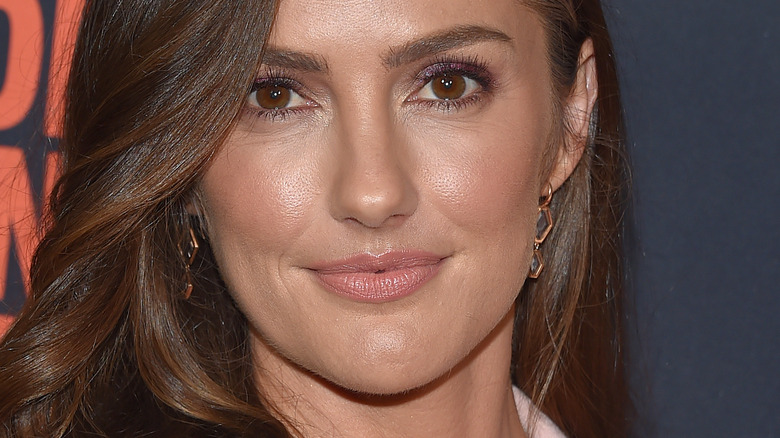 Many celebrities have held other jobs to help them get by while waiting for their big break. So many actors start as waiters that there are often many jokes on the topic. A popular definition for “actor” on Urban Dictionary reads, “Specific to Los Angeles, anyone who works as a bartender, waiter or waitress.” And it’s no wonder that these are frequently the job choices for aspiring actors as the non-traditional hours work well for an actor on call, in addition their inherent ability to perform, combined with the tip-based nature of the job, creates the opportunity for a decent income (via Insider).

But waiting tables and tending bar are not the only jobs you’ll find actors working before they reach the point of being able to support themselves through their craft alone. Indeed, every once in a while someone has a more serious job that in and of itself is a solid career path that they leave behind, always wondering what could have been. “Friday Night Lights” star Minka Kelly hails from this latter group. While the fact that the star of “The Roommate” had another way to pay the bills before nabbing a role on the hit sports drama may not come as a surprise, the nature of that impressive job may surprise you (via Elle). 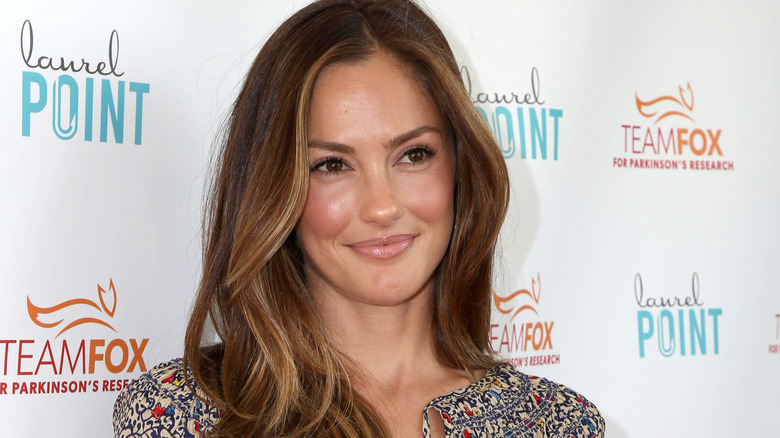 Minka Kelly’s breakout role was playing Lyla Garrity on “Friday Night Lights,” a beautiful high school student caught in a love triangle between two football players and best friends (via IMDb). It is hard to believe someone playing a high school student on TV had not only time for random jobs but four years to invest in a different career, but the “Titans” actor actually did (via Elle). When Kelly was called in to audition for “Friday Night Lights,” she was busy working as a scrub nurse in a California hospital. That’s right, the Los Angeles native was once at home in surgery rooms and not the kind built on a Hollywood set. The admirable job was one she remembers fondly as she recounted to InStyle, saying, “[T]hat was the most exciting job I’ve ever had! I was good at it, too.”

It seems she may not have left her nursing days in the past. The “Almost Human” star got a chance to dust off her skills recently when she appeared in an episode of “Drunk History” as possibly the most famous nurse in history, Florence Nightingale. She was so excited about the experience she took to Instagram to say, “Favorite show Favorite job. The former nurse in me was VERY excited to do this.” Maybe someone should alert “Grey’s Anatomy” in case they are in need of another incredibly attractive medical professional who already knows the difference between a retractor and a hemostat (via ToughNickel).