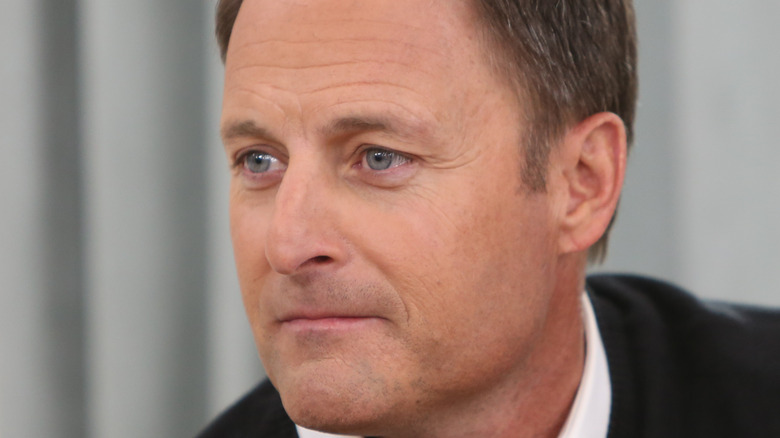 “Bachelor in Paradise” is about to look a lot different. Fans couldn’t be more excited about the summer series returning to ABC after being axed in 2020 due to the COVID-19 pandemic. However, the franchise’s host, Chris Harrison, won’t be taking part in the 2021 season of the hit dating show. As many fans remember, Harrison has chosen to take a break and step away from all things “Bachelor” related after landing himself in hot water during an interview where he defended Matt James’ “Bachelor” winner Rachael Kirkconnell (via LA Times). Kirkconnell stirred controversy when old photos of her and a group of friends dressed in period clothing while attending an antebellum plantation-themed ball while in college. In addition, Kirkconnell was also accused of other insensitive acts, like photos that contained images of the Confederate flag.

When asked about Kirkconnell’s past behavior, Harrison defended the reality star, revealing that he thought the attacks against her were a bit harsh and asked viewers to have “a little grace” following the situation. When fans began attacking Harrison, he later issued a statement and apology for his comments (via EW). “To my Bachelor Nation family — I will always own a mistake when I make one, so I am here to extend a sincere apology. I have this incredible platform to speak about love, and yesterday I took a stance on topics about which I should have been better informed,” Harrison said following the interview. Currently, Harrison is taking leave from the franchise and won’t be hosting the upcoming season of “The Bachelorette.” As for “Paradise,” ABC has some celebrity guest hosts lined up, and they may surprise viewers. 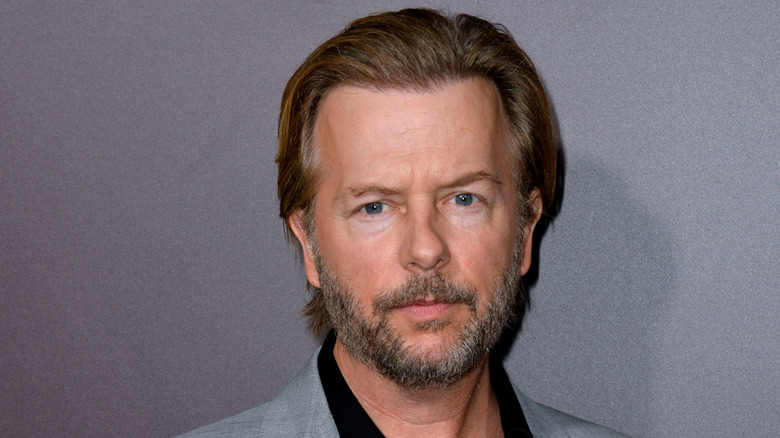 According to People Magazine, Chris Harrison may be out as the “Bachelor in Paradise” host this summer, but ABC has a few tricks up its sleeve to remedy the issue. The network has reportedly lined up a handful of celebrity guest hosts to fill Harrison’s shoes, and one of them will be comedy actor David Spade. Many viewers will remember Spade from his time on television shows such as “Saturday Night Live,” “8 Simple Rules,” and “Just Shoot Me,” or from films like “Grown Ups,” “Tommy Boy,” and “Benchwarmers” (via IMDb). Sources tell the outlet that Spade will be just one of the stars who will rotate as the guest host, and he’s sure to have some hilarious commentary about the actions of the contestants.

The actor is a well-known fan of the “Bachelor” franchise and has spoken about his love for the reality shows. “I like it all,” he said when he was asked to choose between “The Bachelor” and “The Bachelorette,” adding, “I just make fun of whatever’s in front of me.” While ABC has been quiet about the guest host news, Spade seemed to confirm the buzz by reposting articles from several media outlets reporting his new gig, per Us Weekly. Of course, his fans were thrilled about the news, and many are already gearing up to laugh (more than usual) when “Bachelor in Paradise” returns for Season 7 on Monday, August 16.