Tess Daly, 51, has two children, Phoebe, 14, Amber, 10, with husband of 16 years Vernon Kay, 45. But it’s not currently the easiest time for her and her spouse, as she discussed how they’re doing having a teenager. On an episode of the Scummy Mummies podcast, the Strictly Come Dancing 2019 presenter admitted she “loves” being a mum as she dished out her advice for others.

Speaking about being a parent, she spilled: “I do my best, as we all do… I have two girls, one’s 10, one’s very soon to be 15, as she keeps telling me, well warning me.

“‘Mum I’ll be driving in two years,’ argh! Taunting us with that.”

She continued: “I love being a mum, I love it, I love talking parenting, it’s an endlessly fascinating conversation. It always looks easy from the outside.”

Tess went on to reveal how “challenging” it is raising a teenager and having to understand their hormonal changes. 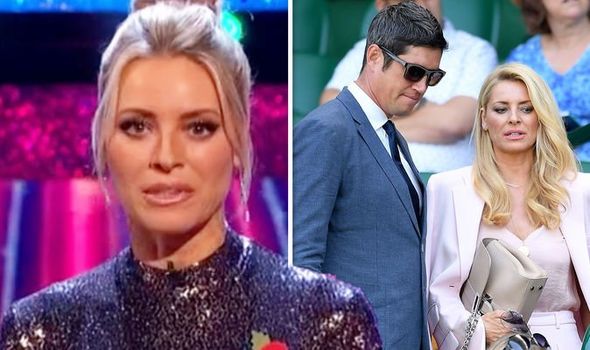 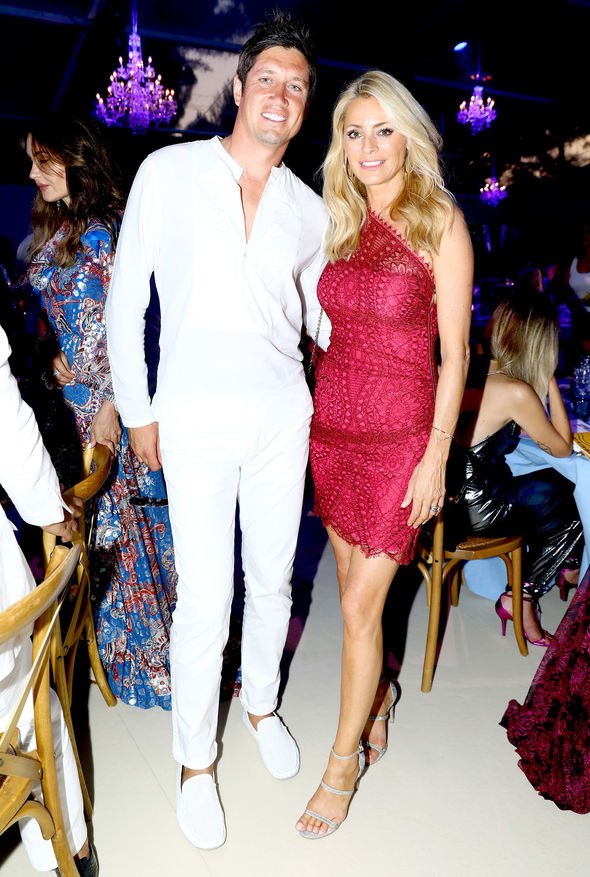 When the hosts asked Tess for her advice, she spilled: “Kill them with kindness, let them know they’re loved when it’s challenging.

“Obviously, I’m a parent of a teenager now and that has its challenges.”

She explained: “Eye rolling alone, it’s hard, they’re coming from a place when they’re getting to grips with all these hormones, and they’re just trying to figure everything out in their own minds and they just need to know that they’re loved.

“Whenever you’re being authoritative, it’s from a loving place, for the greater good.” 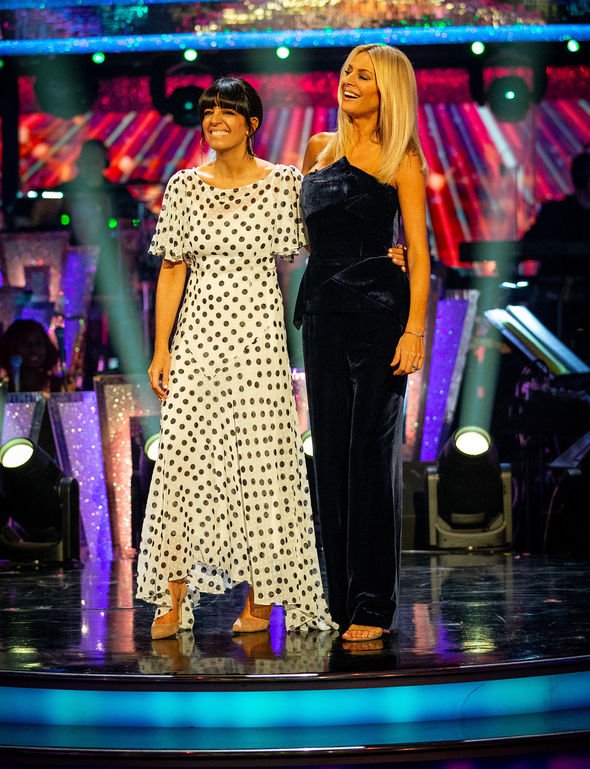 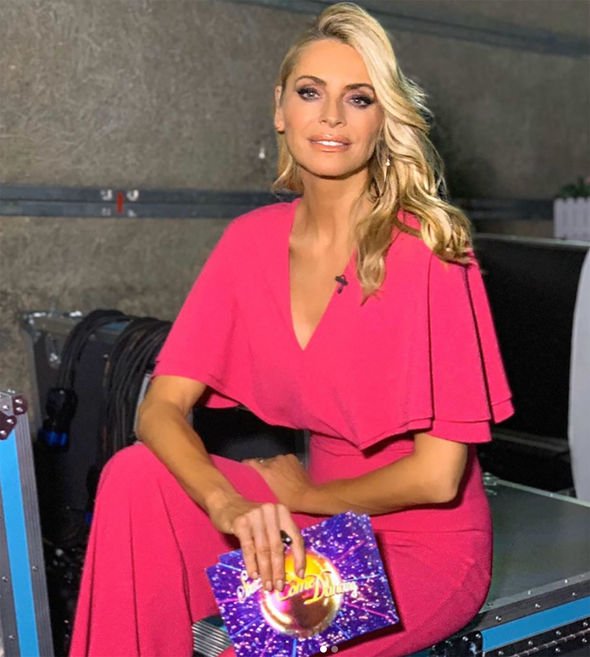 Tess also opened up on her career and family balance, and explained she turns down work outside of Strictly Come Dancing in order to spend time with her loved ones.

“I’m just trying to be present, I love the journey of being a parent and I don’t want to miss out,” she admitted.

Also in the podcast, Tess recalled the “absolute hell” she and Vernon went through with their first daughter, Phoebe.

The TV favourite explained Phoebe’s arrival sparked almost four years of “sleep deprivation” where she would see her little one wake up three times every night.

Tess revealed: “I remember, when I had to go to work sometimes, I had to throw myself off the bed, crawl on all fours, down the hallway to throw myself in the shower just to wake up and stand upright.

“Then I’d have a full fat coke before I could even speak. It was desperate times.”

The BBC favourite’s first pregnancy was around the same time as the very first series of Strictly, now it’s 17th year.

The second series, which was won by Jill Halfpenny in 2004, aired the same year Phoebe arrived.

She continued: “Sleep deprivation was absolute hell and, that’s why there are four-and-a-half years between our children.

“You can’t even consider having another child when the first one is not sleeping.”

Strictly Come Dancing airs tonight on BBC One at 6.50pm.