An 18-year-old girl is dead and a 19-year-old TikTok star is on life support after they were gunned down at a screening of The Forever Purge late Monday night in Corona, California.

According to reports, the teens were sitting together at a 9:35 p.m. screening of the film at The Regal Edwards Corona Crossings & RPX theater. Police said the shooting took place right before midnight; however, the two weren’t found until after the movie was over.

Officer Tobias Kouroubacalis of the Corona Police Department claimed that the two were found by theater workers cleaning up after the screening, telling press:

“At some point, the employee or employees walk inside the theater to conduct their clean-up or walk through and that’s when the 911 call was placed. that there was an unknown problem, somebody was bleeding, there wasn’t very specific information given.”

Officers arrived on the scene and found the two suffering from gunshot wounds. The girl, identified as Rylee Goodrich, was pronounced dead at the scene, while the man, identified as Anthony Barajas, was transported to a local hospital with life-threatening injuries.

On Tuesday night, police arrested Joseph Jimenez at his home in the 19000 block of Envoy in El Cerrito after finding a firearm that matched the caliber of the weapon used in the killing and other evidence at his home. A motive is still unclear, however. 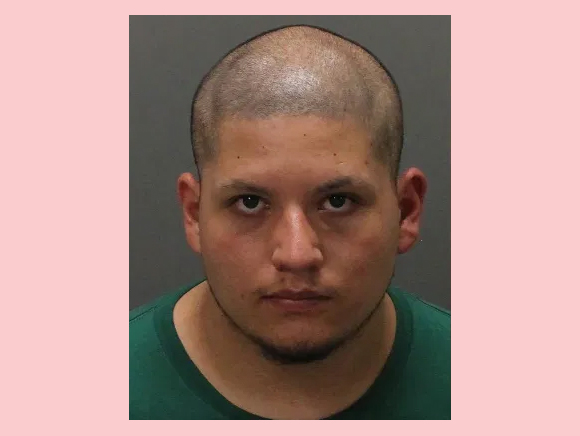 Police said in a news release:

“Based on statements obtained, there is no known motive and it appears to be an unprovoked attack.”

The 20-year-old was booked on suspicion of murder, attempted murder, and robbery. He was booked at Riverside Presley Detention Center on a $2 million bail.

Loved ones of the victims are naturally in shock. A GoFundMe page has been set up by Goodrich’s family for funeral costs. The victim’s cousin, Ashley-Starr Cole, wrote:

“Words seem inadequate to express the sorrow felt by the loss of Rylee. Her kindness, and gentle spirit will be remembered forever.”

Meanwhile, fans are flocking to the social media pages of Barajas — who is an influencer with more than 928,000 followers on TikTok — to wish him a speedy recovery.

Our hearts go out to the victims’ families at this devastating time. 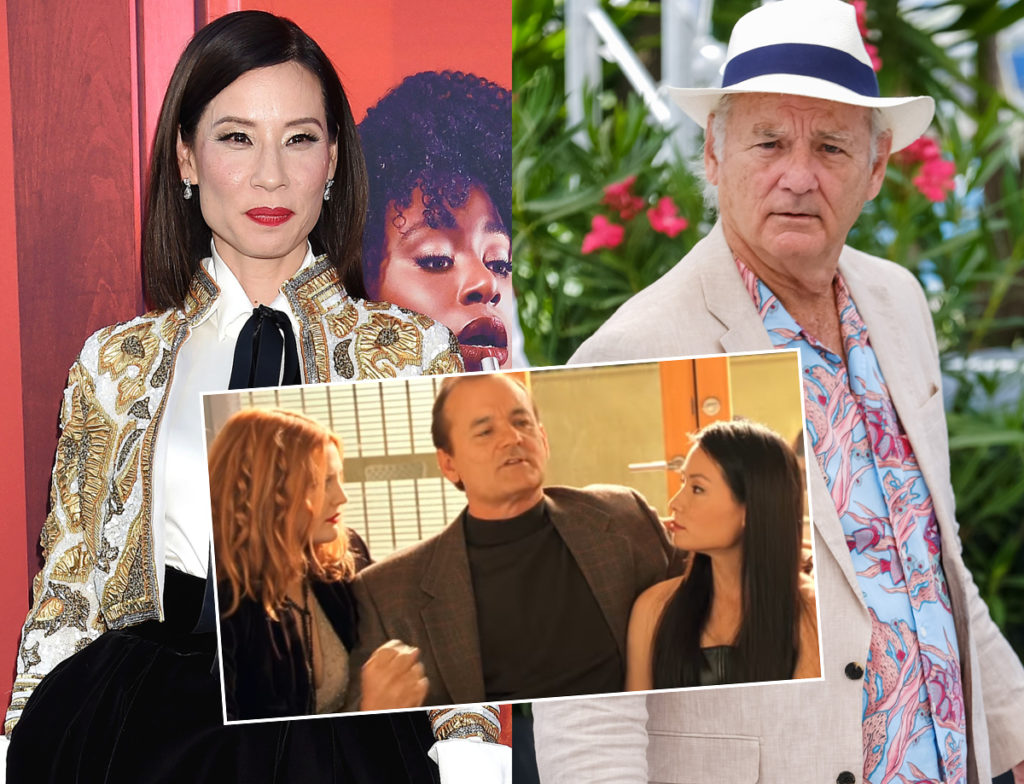 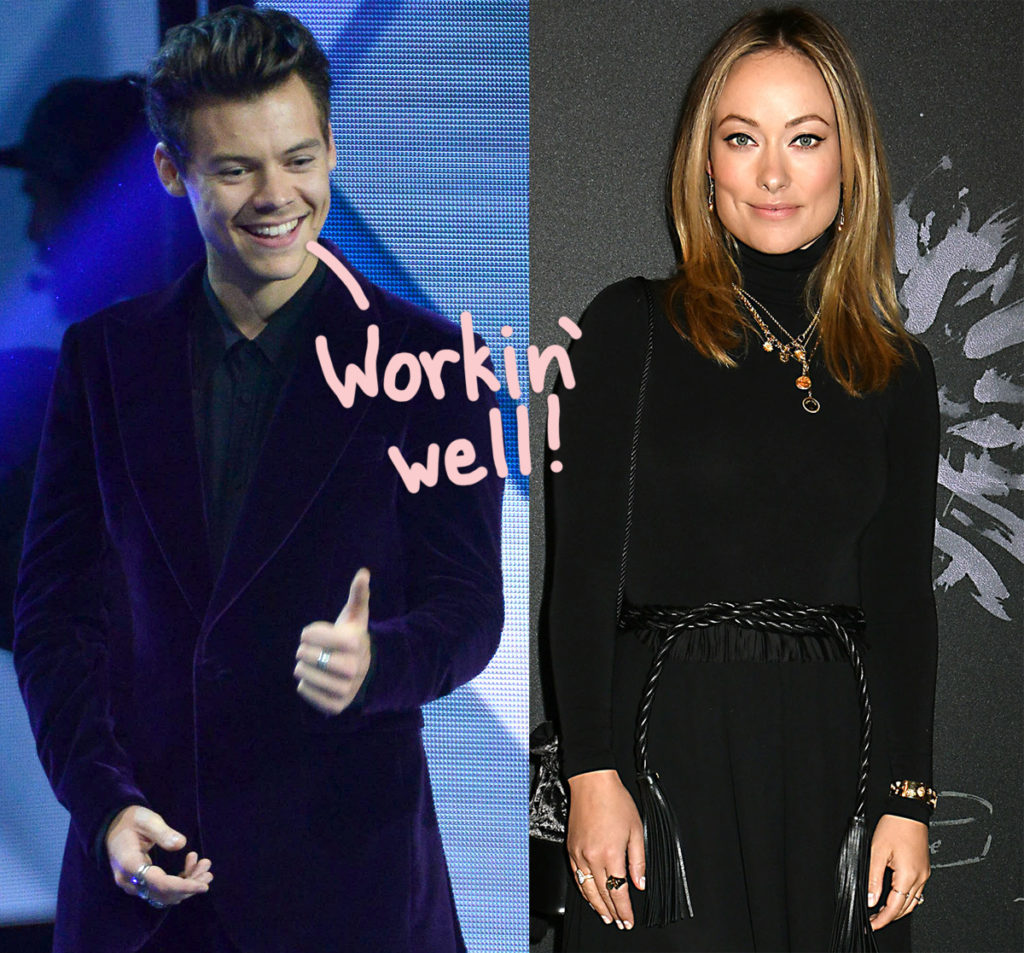 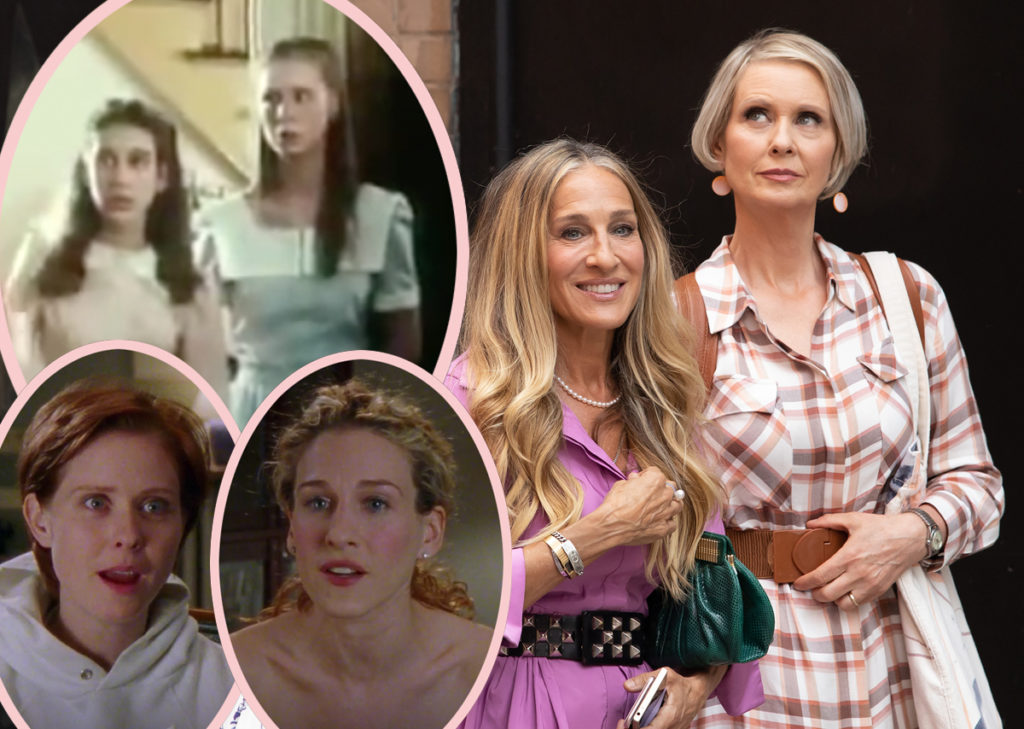 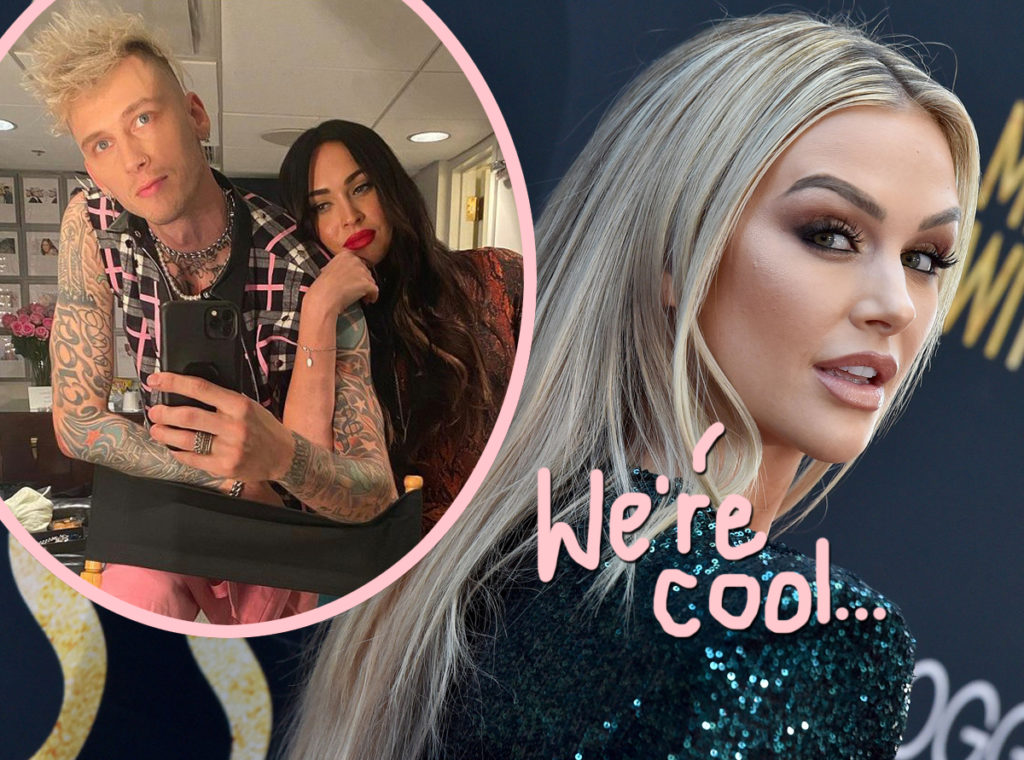