Ted Cruz: Biden must stand ‘unequivocally’ with people of Cuba

Sen. Ted Cruz, R-Texas, comments on the administration’s response to unrest in Cuba.

The Biden administration is moving in the right direction in its response to unrest in Cuba, said Sen. Ted Cruz, R-Texas, but the lawmaker urged the president to show unwavering support for the fight against the country’s tyrannical leadership.

"We need the president, we need the administration to stand unequivocally with the men and women on Cuba and to stand against this illegitimate, corrupt, tyrannical, communist regime," he told "Making Money" on Thursday.

The senator expressed that Biden’s decision to impose new sanctions on the Cuban regime is progress from the administration’s stalling in the last week. Meanwhile, Cubans protesting against their nation’s dictatorship have been beaten and tortured by government "thugs."

As the people of Cuba risk their lives for liberty, Cruz pointed out how "exceptionally awkward" it’s been for Democratic leaders like AOC and Bernie Sanders who continue to push socialist agendas in the U.S. 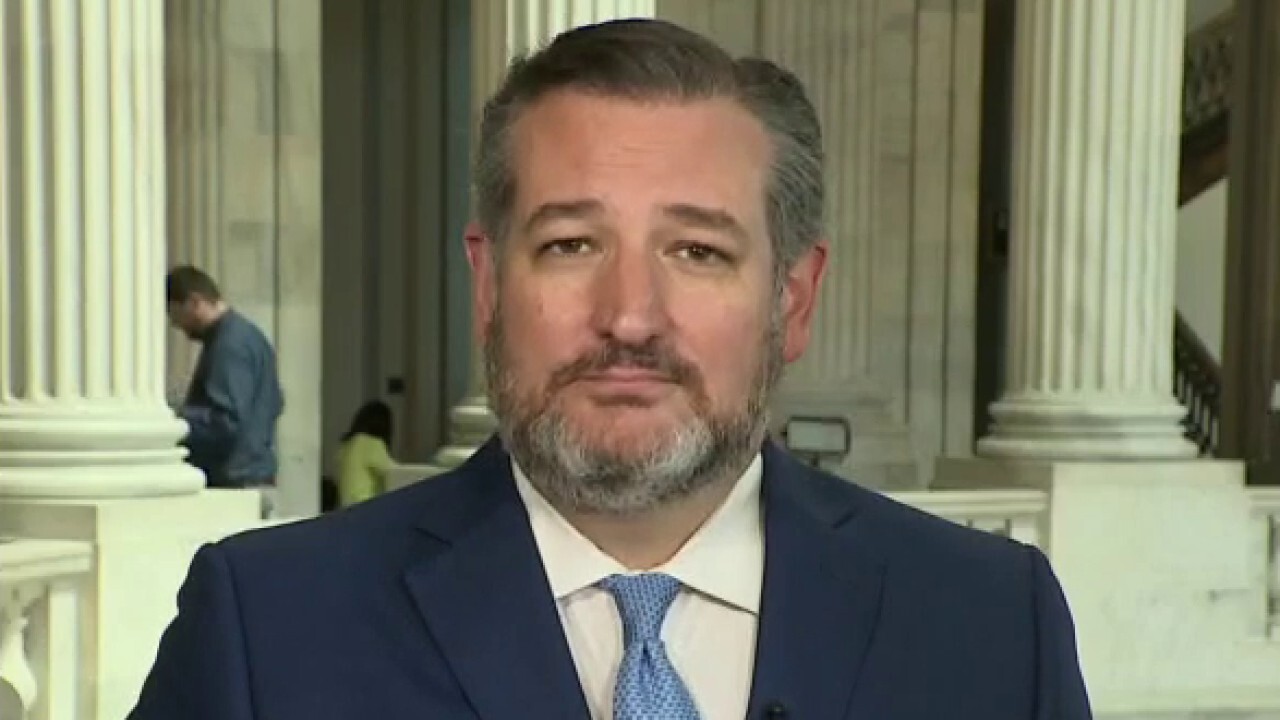 "And if you’re one of the leftists in the Democratic Party arguing for socialism in America, it’s an inconvenient truth — the disaster that socialism has been."

Cruz explained how the uprising in Cuba is personal since several of his family members have been imprisoned and tortured by past leaders like Fulgencio Batista and Fidel Castro.

"Our family has suffered first-hand brutal repression," he said. "And it lifts your spirit to see the courage of anyone out there waving the American flag, literally risking their lives for freedom. And that’s how change happens. That’s how you see a free people rise up."