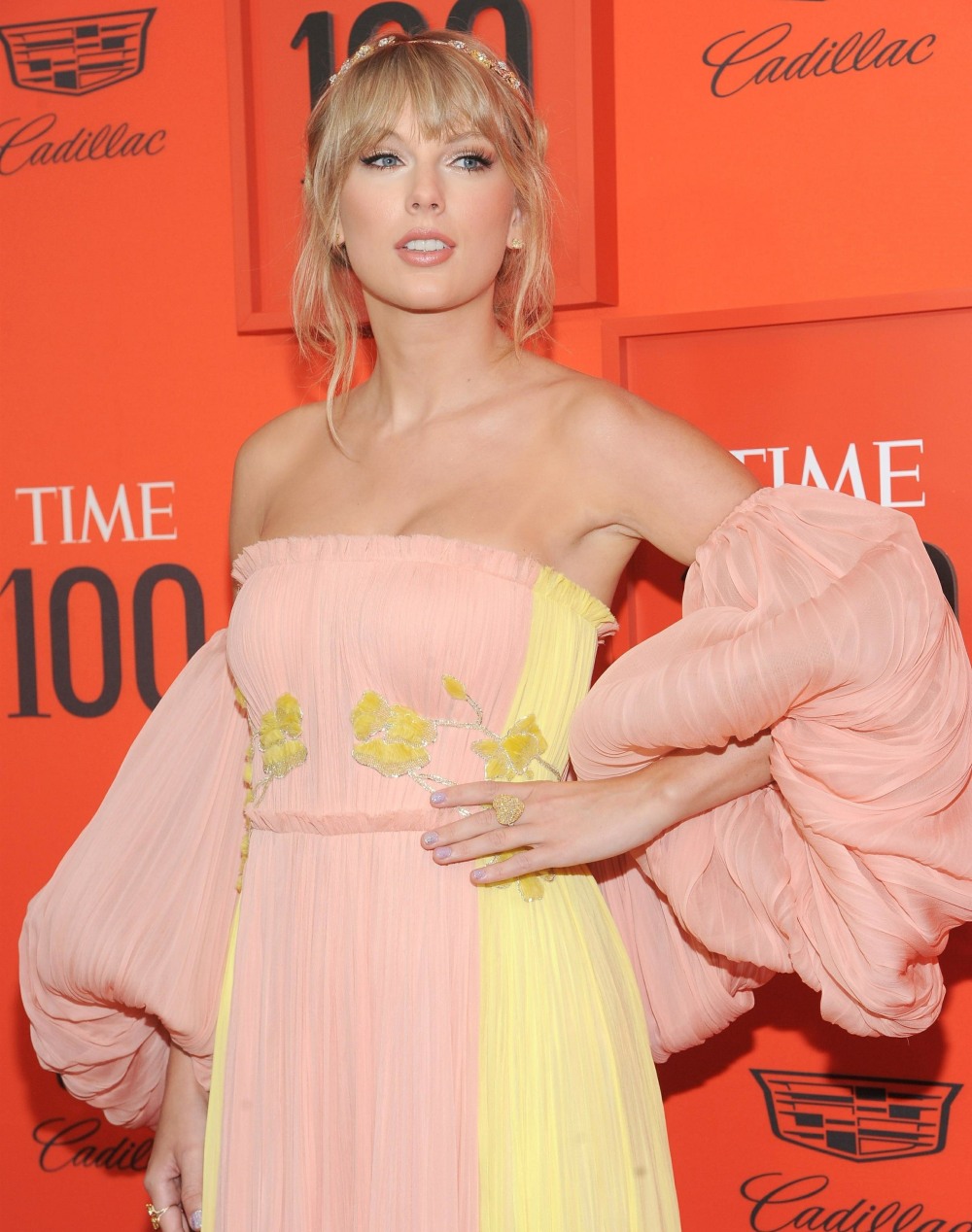 Some Taylor Swift fans maintain that Taylor has a weird habit of making her albums’ weakest songs the first singles. Looking back on it, I sort of see that, although I think “Look What You Made Me Do” and “Shake It Off” were chosen as the first singles of Reputation and 1989 respectively because they were the MOST pop/radio friendly. Does that make sense? “Shake It Off” was basic-pop and “LWYMMD” was a statement of intent with a decent hook. But yeah, obviously those songs were not the strongest of those albums. Taylor seemed to try the same formula for Lover: she released “ME!,” a self-absorbed anthem that said nothing and was so light and fluffy, it actually came across as juvenile and asinine. The second single was “You Need To Calm Down,” which at least a “message.” That message was lowkey drowned out by some problematic lyrical and video choices, but still, we set the bar so low for Tay and she sort of met it.

Given the light and airy visuals for Lover, I kept thinking that the songs like “ME!” and “YNTCD” would be the exceptions, not the rule. I expected more ballads and sweet, sad, romantic songs. Finally, she gave us one. Taylor dropped “The Archer” on Tuesday and this is probably the strongest song from Lover thus far.

Taylor is at her best as a songwriter and singer when she does songs like “The Archer.” I’m tired of beefs and performative friendships and pseudo-LGBTQ anthems. She thrives when she does love songs. You know who else thrives at love songs? Adele. Adele rarely veers from that lane and it’s fine. Would the Snake Army really have been upset if Taylor’s Lover was just an album full of ballads?

You can get it at @Target in the US or on my website! Cheers! https://t.co/tY7Fw1lC9r pic.twitter.com/Qi8IqmcDlB

Photos courtesy of WENN and Backgrid.