Workplace comedies are guaranteed to deliver a laugh or two to audiences, but big-screen stories don’t always carry the same weight as a long-running TV series covering the issues among the modern workforce. TVLand’s Younger began in 2015 with 40-year-old Liza Miller presenting herself as a 20-something to score a job in publishing, but six seasons later, the series has grown beyond its original theme of ageism. Leading star Sutton Foster says Younger Season 6 is "richer and deeper" than before, and the show’s inclusive messages in the new season have even impacted her own perspective.

Season 6 of Younger premiered on June 12, 2019, solidifying Liza’s (Foster) relationship with Charles (Peter Hermann) and confirming that Josh (Nico Tortorella) and Clare’s (Phoebe Dynevor) green card marriage had resulted in a pregnancy. While the cast haven’t totally dismissed the possibility of Liza reuniting with ex-boyfriend Josh, Foster believes that Younger is far more than its relationship drama.

"It’s an interesting season," she tells me in an interview for Elite Daily. "I think it’s one of our best seasons. I feel like the show has evolved into something even richer and deeper this year. Everything has sort of settled … it’s grown up in many ways, so it’s an exciting ride this season."

Foster, a two-time Tony Award-winning actor, will return to Broadway in a 2020 production of The Music Man opposite Hugh Jackman. With her tenure as Marian the librarian still more than a year away, Foster has kept busy with promoting Younger and appearing in a Lactaid milk ad alongside Sesame Street‘s Cookie Monster. Just as Younger has developed into a multifaceted series that expanded beyond its starting concept, Foster feels that the beloved children’s program has also aged well throughout its nearly 50-year run.

"It has evolved as the years have gone on, just because of culture, but what I love is that it has remained this genuine, authentic, educational, sweet, good-natured [show]," she says. "I think it’s still remained gentle programming, which I think is important for kids. Now that I have a 2-year-old, when there’s so much programming out there, Sesame Street is at the top of our list."

On Younger, Liza is nestled deep in Brooklyn rather than on Sesame Street, and she and beau Charles have finally exchanged "I love you"’s. "Charles and Liza are very much a couple this season," Foster says. "We’ve been waiting six seasons for it and we get to see it. They’re not skipping off into the sunset, there are definitely complications, but it’s interesting watching them navigate being a couple and what that’s like without the will-they-won’t-they and the secrets."

While fans definitely delight in living vicariously through Liza’s relationship status, Liza’s views of growing older and remaining relevant in the professional sphere were crucial to the series’ early years. However, Foster’s experience with the character has actually made her feel less particular about the ways people present themselves. 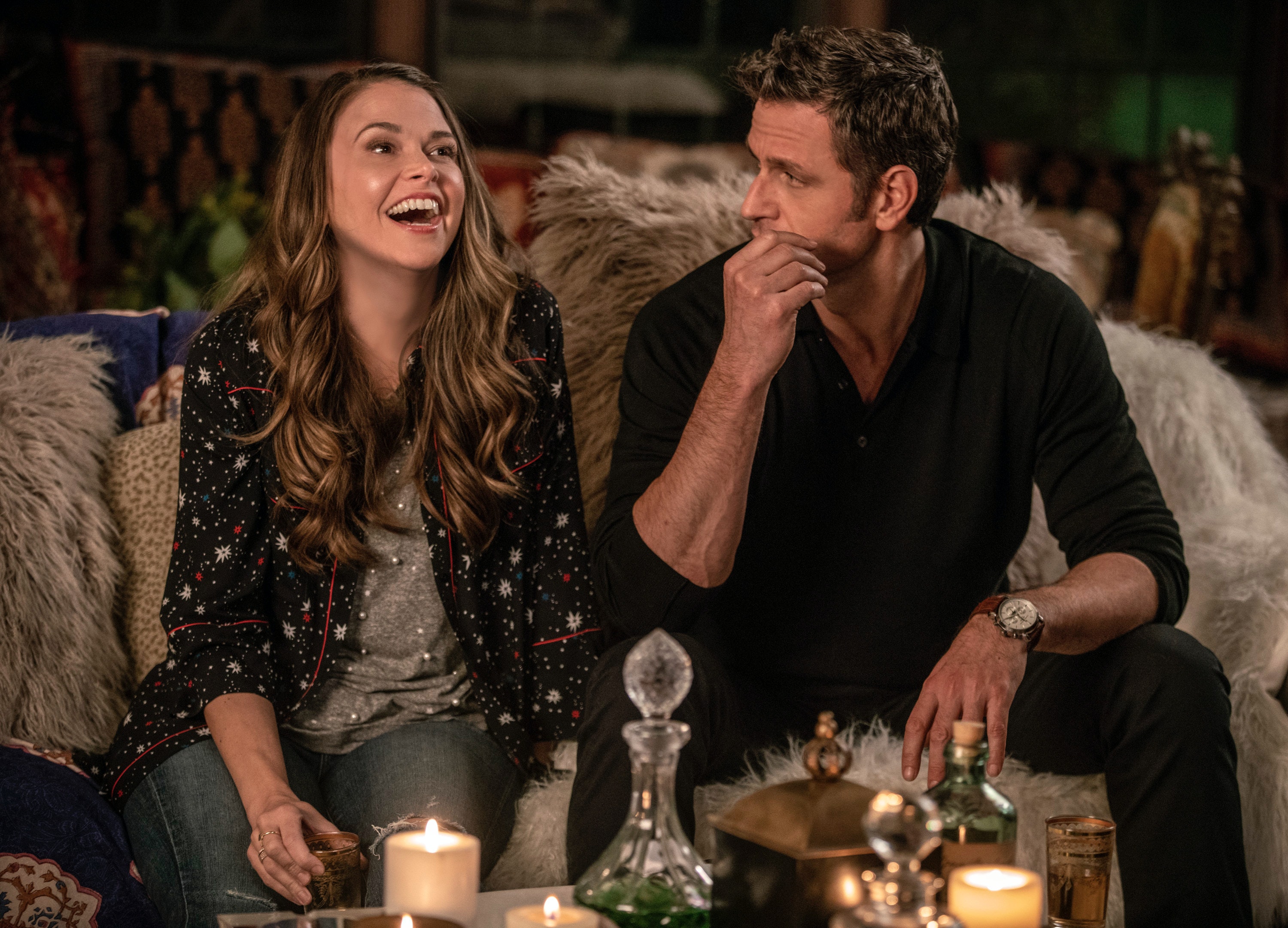 "One of the things that Younger has taught me is that it has blurred the lines of age for me and how I look at people, " she says. "I completely have rewritten any story that I’ve created because of the show. So it’s how I treat anyone, any generation. Age has become very blurry, and it’s very blurry in our show, actually. There’s just genuine respect among all of us, and we’re all different generations … I think our show has evolved beyond even ageism and has tackled other challenges that women face, particularly in the workforce."

Season 6 of Younger continues at 10 p.m. ET on Wednesdays on TVLand.