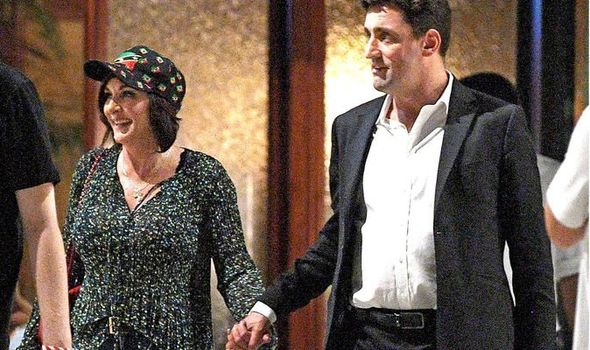 At 44, actor Mr Taylor is some 14 years younger than his famous girlfriend. But, after two failed marriages, Mrs Ballas is said to be happy and in love again. And she looked relaxed and content after dressing down from an earlier appearance on the red carpet. One onlooker said: “They both looked happy and extremely comfortable with each other.”

The pair began dating in January after meeting during rehearsals for Jack And The Beanstalk, a pantomime they starred in together at Liverpool’s Empire Theatre over Christmas.

News of her new romance came just a week after she had told TV host Lorraine Kelly that she had met “somebody nice”.

Shirley had also hinted that she had started dating again when she tweeted that her panto co-star Daniel was a “very funny, handsome man”.

A source close to Mrs Ballas said: “Shirley has been open about being single for the past four years but feels ready to put herself out there again and start enjoying life.” 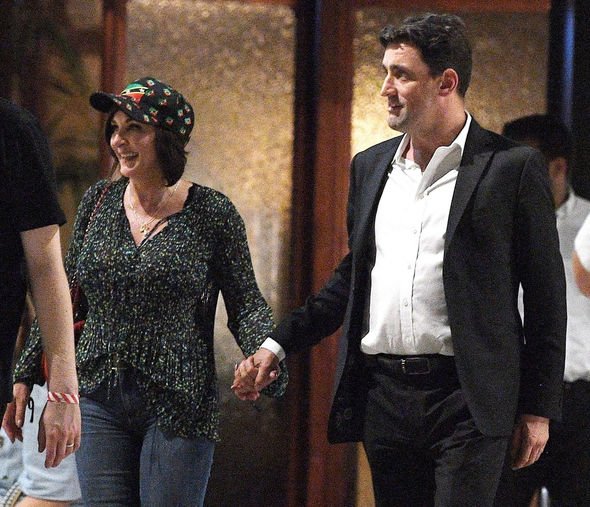 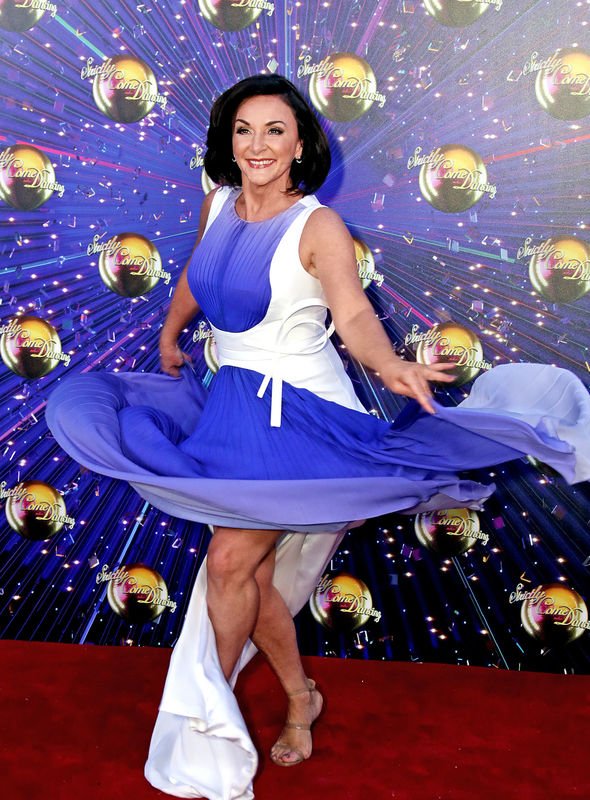 Mr Taylor has enjoyed an extensive and successful acting career, both on stage and screen and is one of the country’s most sought after theatre actors.

He has also had roles in TV series The Bill and Brookside.

Like Mrs Ballas, he is a trained dancer in ballroom, tap and waltz and also released an album in 2015 called The Party Is Over.

He has a young son with actress Sharon Byatt, who played Irenee in nine episodes of the BBC sitcom Bread.

The 17th series of Strictly begins on BBC One on Saturday, September 7.

Mrs Ballas, who joined the popular show in 2017, will be back with her fellow judges.