Steve Bing, the ex partner of Elizabeth Hurley, took his own life on Monday aged 55. Two days before his death, actor Jeffrey Dean Morgan, 54, said the businessman was “so positive”.

He was so positive.

Recalling his final memories with the star, the Grey’s Anatomy actor said the pair had discussed a new film script alongside Mitch Glazer.

He tweeted: “Our friend #SteveBing passed yesterday… he will be missed.

“#mitchglazer, Steve, and I had been pitching a script that Mitch wrote… had just talked to Steve two days ago strategizing mitchs’ story and words.

“He was so positive. Damn it. We r heartbroken. #suicideawareness.”(sic) 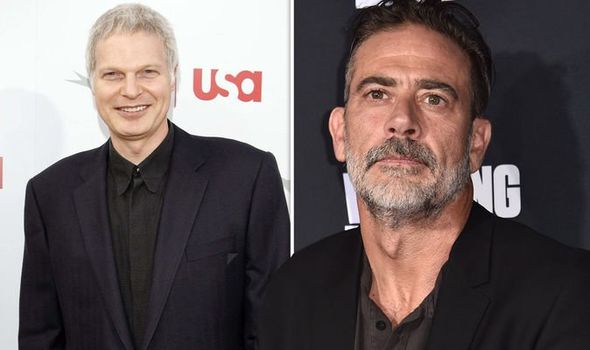 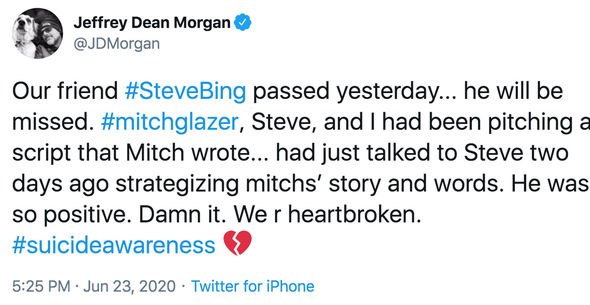 Law enforcement sources told TMZ Steve had taken his own life after jumping from the 27th floor of his apartment block on Monday.

The publication also noted that sources close to Steve told them he had been feeling “depressed” during quarantine.

On Tuesday, the Los Angeles County Medical Examiner-Coroner’s Office ruled Steve’s death as suicide and have now closed the case.

Steve made his fortune in the entertainment industry. 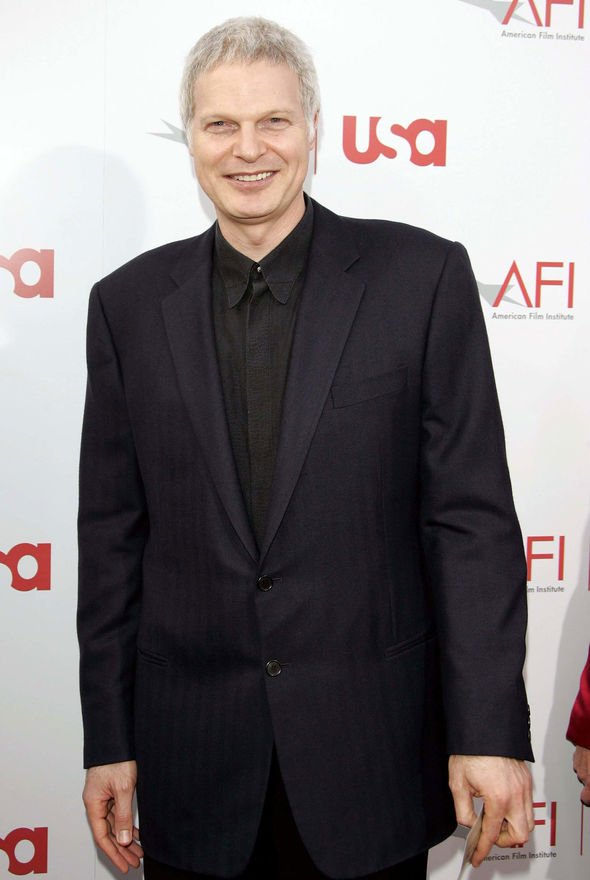 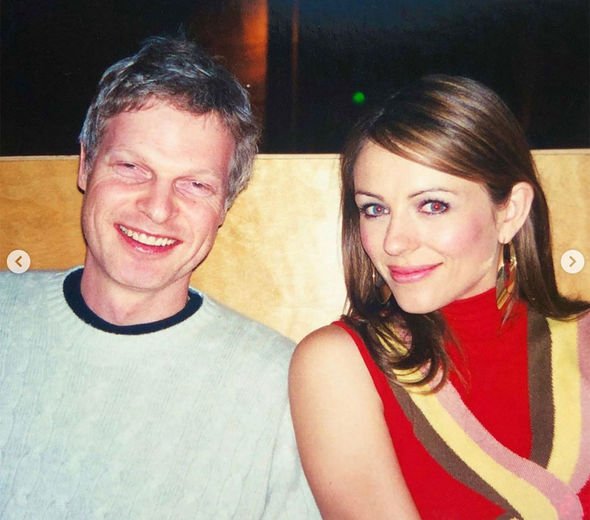 He co-owned Shangri-La Entertainment and was behind the making of a series of well known films including Kangaroo Jack and The Polar Express.

Steve dated Liz Hurley back in 2000 and they share 18-year-old son Damian Hurley together.

Hours after his death was announced, Liz paid tribute to her former partner on Instagram.

The model shared a series of pictures of the pair from their younger years alongside a lengthy caption.

In view of her 1.7 million followers, she wrote: “I am saddened beyond belief that my ex Steve is no longer with us. It is a terrible end.

“Our time together was very happy and I’m posting these pictures because although we went through some tough times, it’s the good, wonderful memories of a sweet, kind man that matter.”

Liz went on to say the former couple had “become close again” in recent years and last spoke to each other on their son’s 18th birthday.

“This is devastating news and I thank everyone for their lovely messages,” she added.

Damian has also addressed his father’s dead on his Instagram page.

He wrote: “Thank you from the bottom of my heart to everyone that has reached out following the devastating news.

I’m trying to reply to as many of you as I can, but please know I will always remember your kindness.

“This is a very strange and confusing time and I’m immensely grateful to be surrounded by my phenomenal family and friends.”