The 1989 film Steel Magnolias is a star-packed tearjerker still beloved by fans. With a cast that’s topped off by the likes of Dolly Parton, Julia Roberts, and Sally Field, it’s no wonder the film and its characters are timeless fan-favorites. But apparently, the story had one iconic fan before the movie even started production – and that was none other than legendary movie star, Bette Davis.

She loved one role so much after seeing the play, she supposedly made a threat to the screenwriter to nail it down for the movie. Which part did Davis want, why didn’t she get it, and who got it instead? 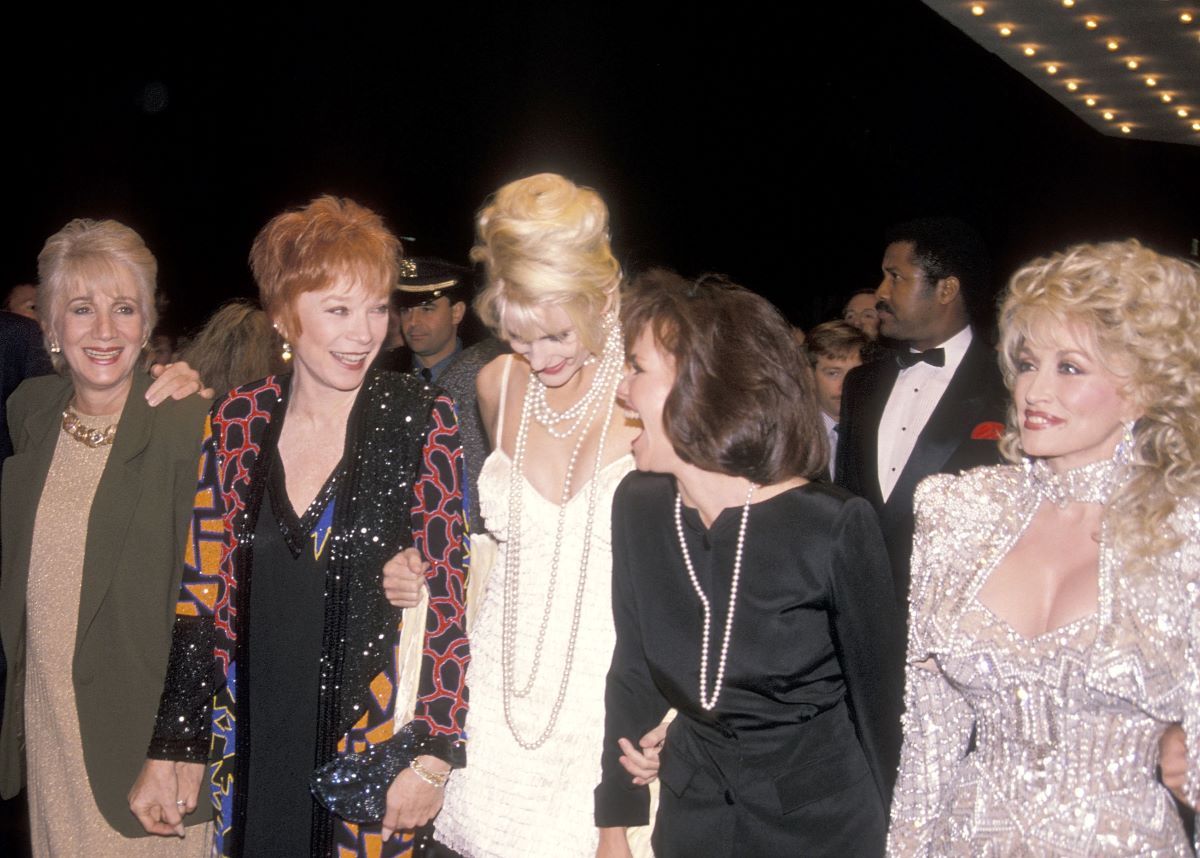 Before Steel Magnolias ever became a movie, it was a popular play. The Morning Call wrote in 1989, “[Steel Magnolias] drew the attention of a handful of actresses interested in taking part in the screen version. For a time, even Davis was vying for the role of Ouiser.

Screenwriter Robert Harling recalled having tea with Davis and she told him, “You may give the role of Ouiser to someone else. But you and they will hear from Bette Davis.“

But notably, that role went to Shirley MacLaine — and she lionized Ouiser. For the record, MacLaine once told The Boston Globe that Davis gave her great career advice. So, apparently it wasn’t all bad when she eventually heard from Bette Davis about taking the part.

But why didn’t filmmakers choose Davis, even though her name might have drawn more attention?

Why not Bette Davis?

Screenwriter Robert Harling told The Morning Call Davis wasn’t cast, in part, because of her age. Apparently, they had concerns about her ability to work in the heat and humidity while filming in Louisiana. Of note, Davis died at 81 in 1989, which is the same year the movie was released.

But the project was also very personal to Harling, whose sister was a diabetic and died young by having a child against medical advice – a clear inspiration for the story. As such, he wanted to make sure the actors all fit perfectly into their parts.

“We knew from the start that we had a small story and we couldn’t afford to overload it with glitz,” Harling said. But he also added, “We always planned on casting the best actresses for the roles, it just turned out that the best actresses were also some of the biggest stars in Hollywood.”

There’s no way for fans of Steel Magnolias to discount the importance of Ouiser as a character. She’s not crazy – she’s “just been in a very bad mood for 40 years!”

The only real villain in the story is diabetes. But Ouiser stomping around from scene to scene is pretty much the next closest next thing. And MacLaine tackled her curmudgeonly tantrums and involuntary sensitivities with impeccable talent.

A great example of this is how she perfectly lands the exasperation behind the lines, “I’m pleasant. Damn it! I saw Drum Eatenton at the Piggly Wiggly this morning, and I smiled at the son of a b**** ‘fore I could help myself!”

So in the end, it’s arguably hard to imagine anyone — even Bette Davis — topping MacLaine as Ouiser.