The Hills are alive … and filled with hate? Spencer Pratt doesn’t have anything nice to say about his Hills: New Beginnings costars — especially his former bestie Brody Jenner.

“No spoiler alerts, but I hate all these people, like, I dislike them,” Spencer, 35, declared to hosts Keltie Knight, Becca Tobin and Jac Vanek during a recent appearance on the “LadyGang” podcast. “I love Brandon [Lee] … but Brandon’s not allowed to talk to me anymore, per Brody.”

The Pratt Daddy Crystals CEO’s falling out with Brody, who he has been close to since they were teenagers, has been a major plot point on The Hills revival. Both men have accused each other of not being the one to keep in touch over the years, but Spencer alleged on “LadyGang” that there is more to the story. 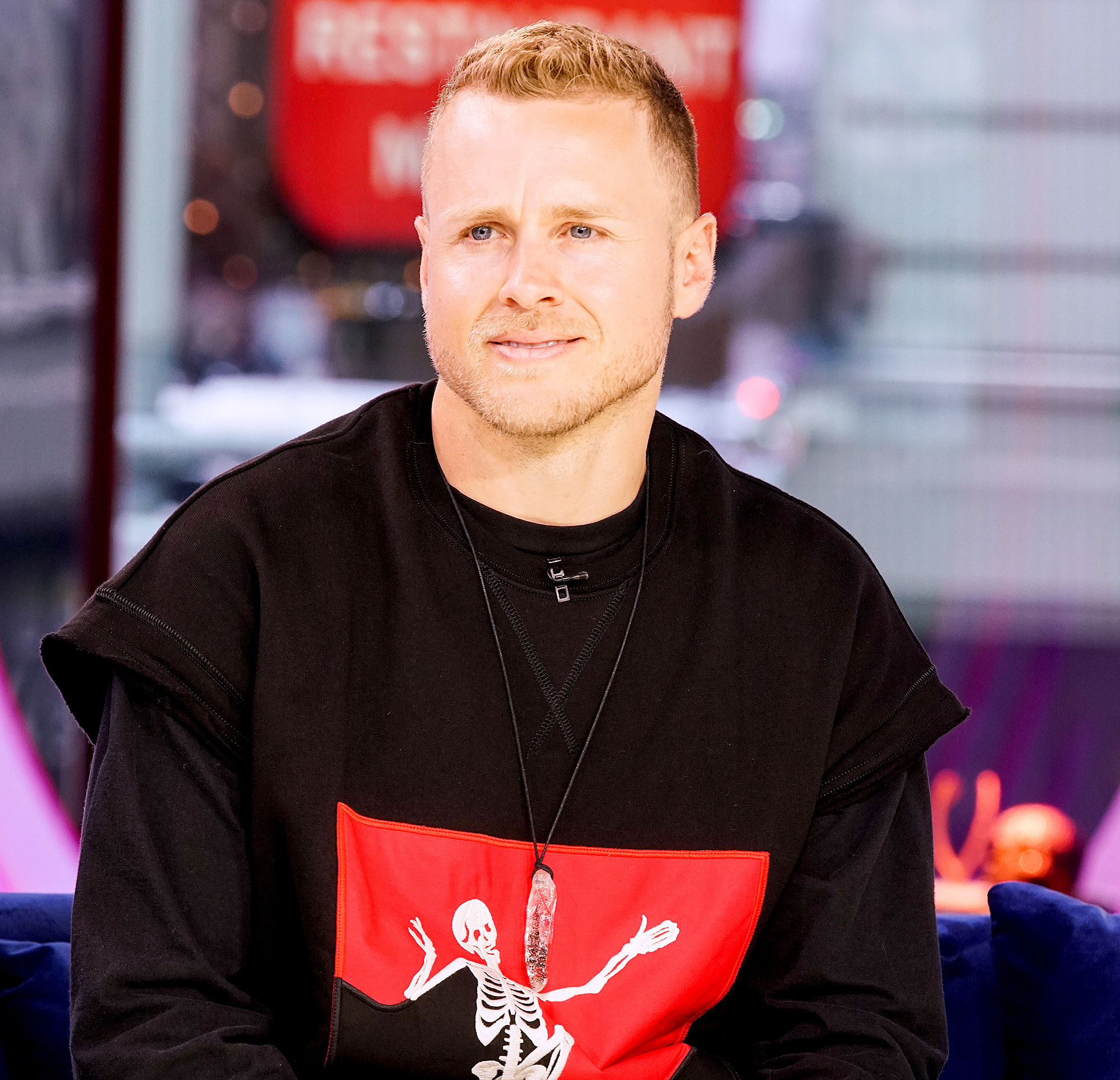 “Well I’m LC, I took over for LC,” he said, referring to former costar Lauren Conrad. “I’m like, ‘You’re not my friend anymore because of your new relationship, wah wah wah.’ There’s a lot more to the story and the angle that is logical for the television show. … We haven’t been speaking since 2007.”

He added: “All the things that I really am saying, why we have a real problem, break the fourth wall.”

When asked who he hates “the least” of his castmates, Spencer responded Audrina Patridge. While the hosts assumed he disliked his sister, Stephanie Pratt, “the most,” Spencer named Brody as his least favorite. 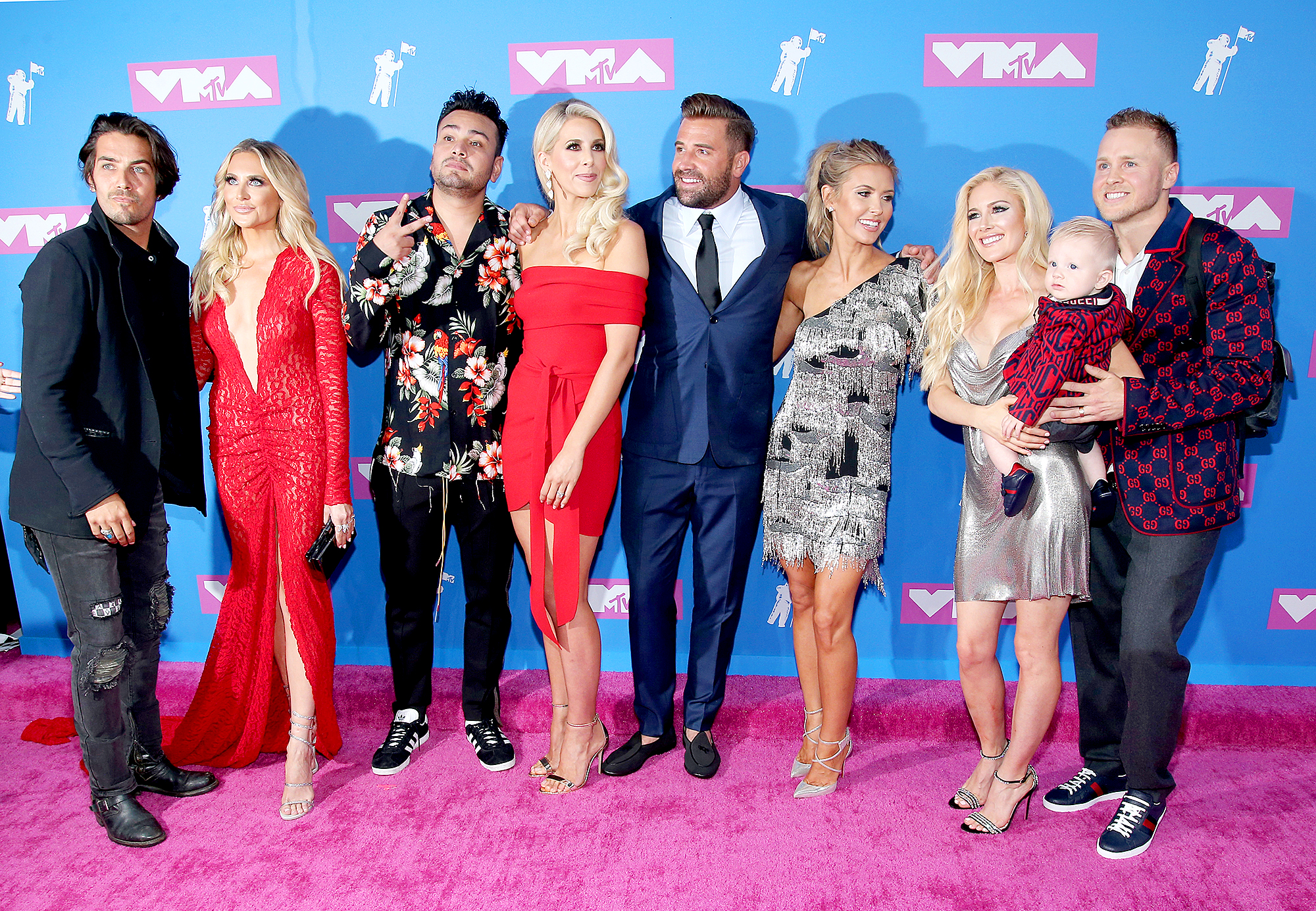 “My sister, I appreciate her energy, she has clout-chaser DNA, it’s in the blood,” Spencer explained.

The day after his interview went live on Tuesday, July 16, Spencer took to Twitter and revealed he blocked Brandon on Instagram.