The contestants of RuPaul’s Drag Race had a hilarious appearance from a special someone in Scarlett Johansson’s life.

On Friday, the Black Widow star virtually surprised the final five competitors — Symone, Gottmik, Rosé, Kandy Muse, and Olivia Lux — with some advice before they filmed their acting challenge, Henny! I Shrunk The Drag Queens. Johansson first gushed about the show, saying:

“I’m so sad I have not been in the workroom, but it’s been a dream of mine to participate for a long long time, so this is really exciting for me.”

To which Rosé replied:

Afterward, the 36-year-old actress got right to work and gave her best tips and tricks of the trade.

“Acting is all about making a situation that is unreal feel very real. So, I’d say the most important thing is that you have a lot of conviction, whether you’re fighting Thanos or a giant, spiky heel, you know what I mean? That comes from believing in yourself. If you don’t believe in your own self, then no one in the audience is going to believe you.”

When Gottmik asked how to “stand out” from the crowd with minimal screen time, Scarlett answered:

“Remember there are no small parts, there are only small queens. You want to make sure that even though you don’t have as much screen time, that you have made the character in your mind, you have a whole story for your character so that the character feels really complete.”

Are you guys taking some notes yet?

But before she could sign off at the end, Johansson was joined by a surprise guest: her husband, Colin Jost! The Saturday Night Live star hopped on the screen to ask the group an important question about the challenge after his wife checked to see if anyone had additional questions for her. He said:

“I have one great question. The movie… will it be called ‘Size Queen?’”

While the rest of the contestants looked shocked by his presence, Rosé quickly quipped:

“Hopefully… because you’re looking at a room full of size queens!”

Take a look at the HIGHlarious moment (below):

Last month, Jost reflected on his first year of marriage to Johansson amid the coronavirus pandemic in an interview with Entertainment Tonight.

After this video, we bet there are a lot of laughs between these two. It surely had to have made the pandemic just a little more bearable! What did you think about Colin’s surprise appearance on RuPaul’s Drag Race with Scarlett? Let us know what you thought in the comments (below)! 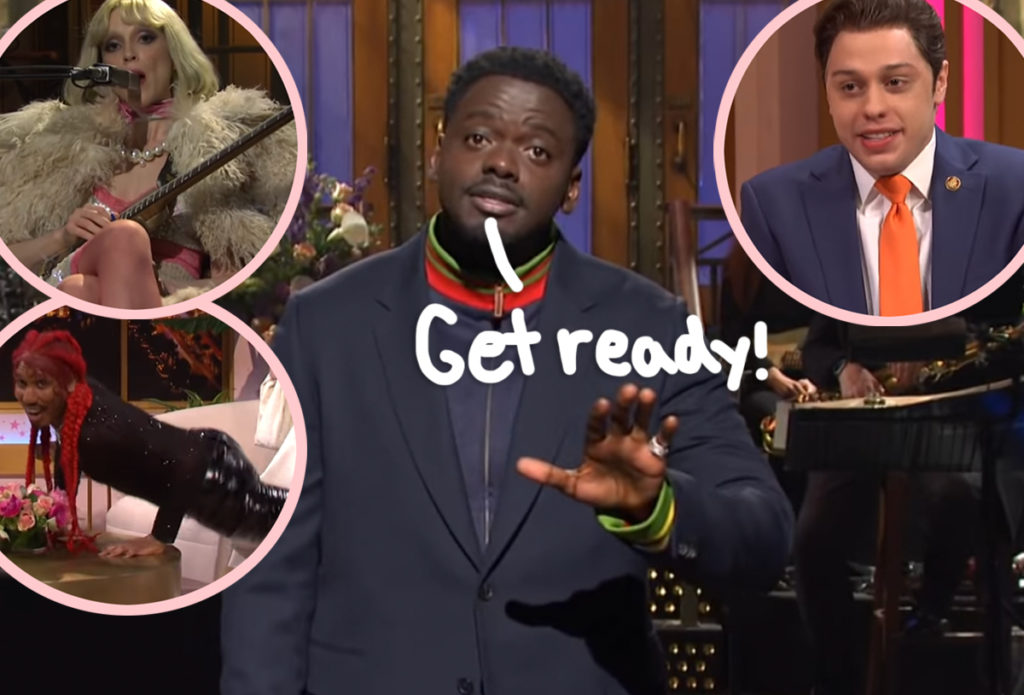 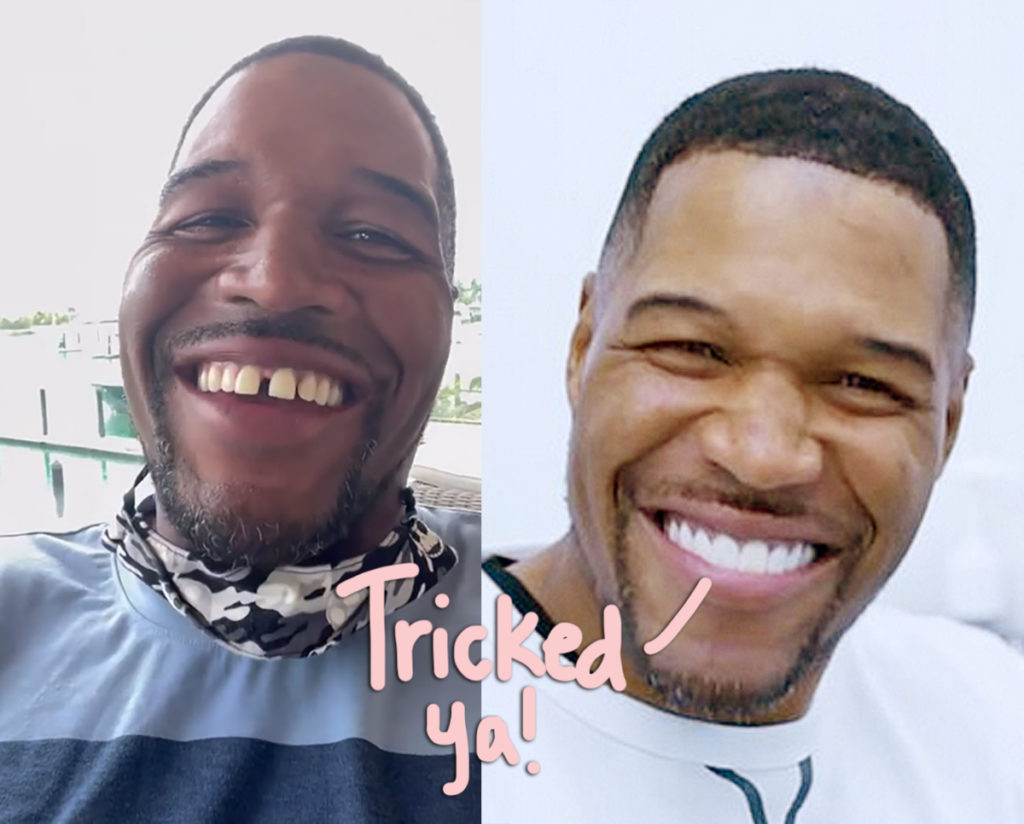 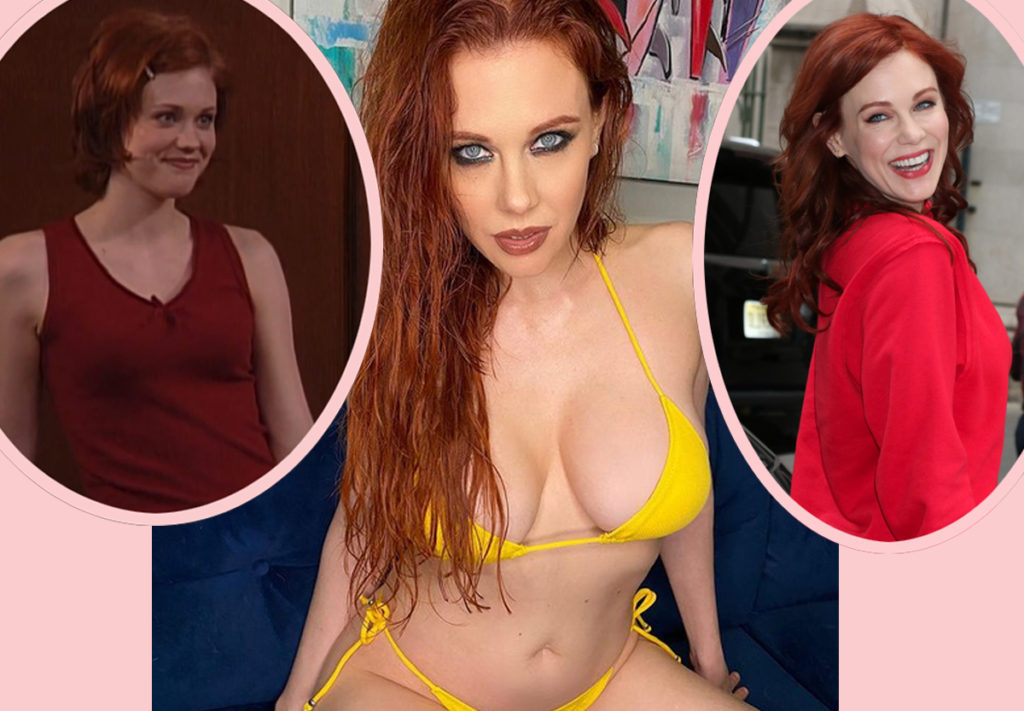 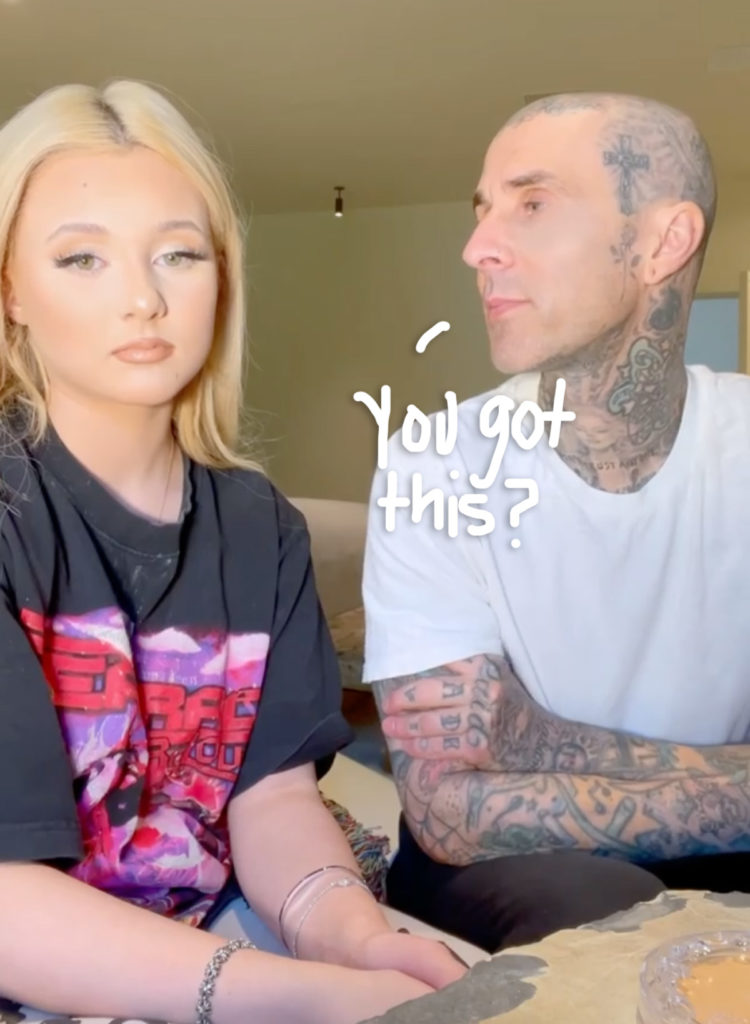