Skepta is best known for his songs Shutdown, Energy and That’s Not Me. The rapper is rumoured to be dating singer Adele amid her divorce from ex-husband Simon Konecki but what is artist’s real name?

What is Skepta’s real name?

While he is known as Skepta to many, the grime artist was born Joseph Junior Adenuga.

His mother Ify Adenuga spoke about his name while on Loose Woman on Thursday (October 29).

While talking about her new book titled Endless Fortune, Ify referred to her son as Junior instead of Skepta. 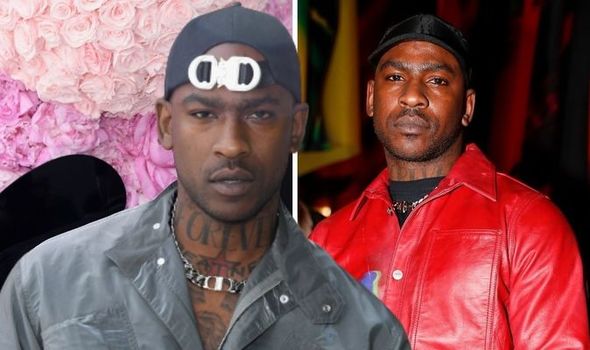 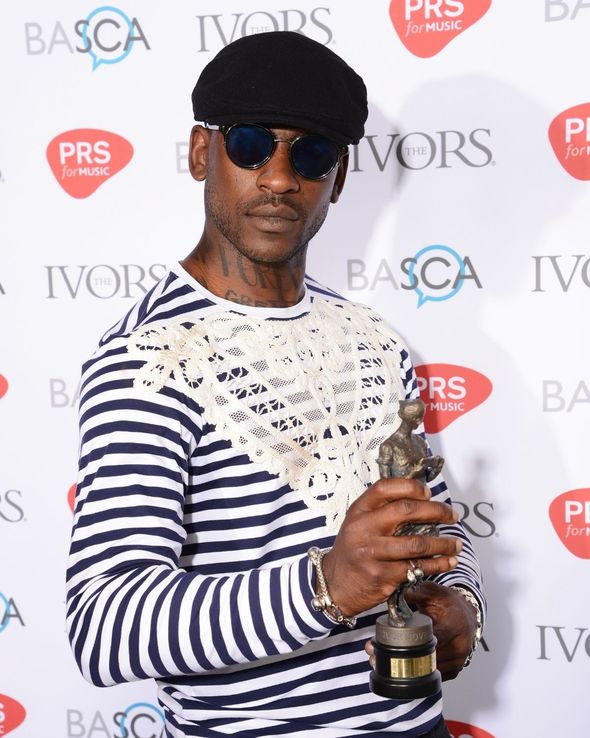 Christine Lampard commented: “I love the fact he’ll always be Junior to you! As it always should be.”

Skepta started his career as an underground grime artist and has since become known for hits such as That’s Not Me and Shutdown.

His mother later spoke to the Loose Women panel of how she would drive Skepta and his brother JME born Jamie Adenuga to rehearsals.

She added: “I would drive them down there, I would sit in my car and wait for one and a half hours. 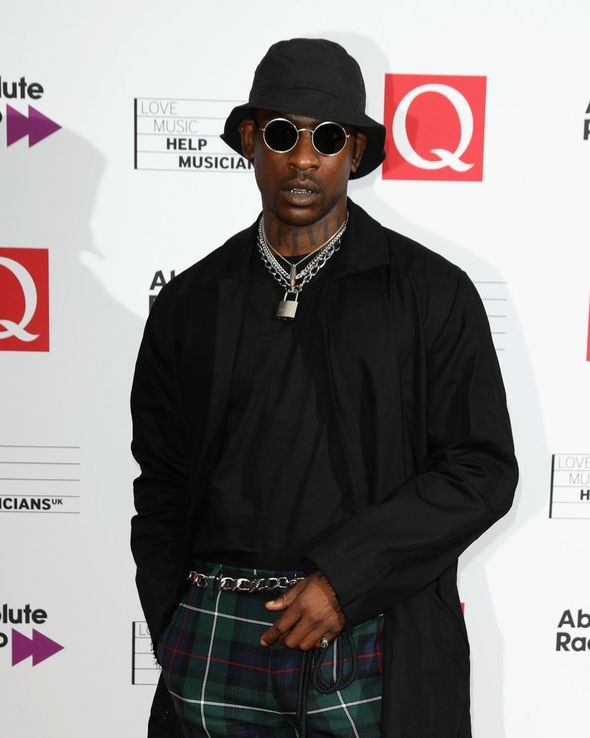 “They finish, they text me, they say, ‘Mum we are finished’.

Away from his music, Skepta has previously been linked with singer Adele.

A source previously spoke of their relationship to the Sun in 2019.

DON’T MISS…
Parklife 2020 line up: Full list of lineup announced – how to get tix [INSIGHT]
Adele net worth: Is she the richest UK music artist? [EXPLAINER]
Adele and Skepta form ‘special connection’ amid dating rumours [INSIGHT]

The insider said: “No one saw it coming, but there’s a whirlwind romance going on between Adele and Skepta.

“It’s been a bit of a brief fling so far. But these are two people who very much care about each other very much as friends so it’s very exciting times.” 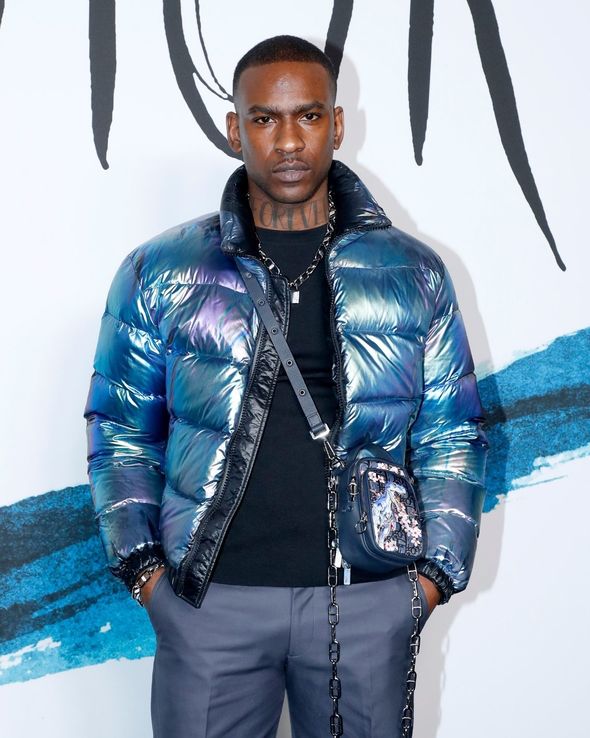 After hosting Saturday Night Live last week, Adele wrote: “Good luck with the election America I love you so much.

“Look after each other and go easy on yourselves. Happy Halloween!

“I’m going back to my cave now to be the (single) cat lady that I am! Peace out til next year.”