Martin Sherman’s play would likely never have made it to stage without a peculiar set of circumstances involving Sir Ian McKellen reading the script while his lover lay in his bed. The 1979 play opened to great criticisms, as it followed the persecution of gay men in Nazi Germany, with some even claiming that Sherman had created “made it up” entirely.

The stage play was then converted to screen in 1997, with the financial backing of Channel 4, and premiered to far more positive reviews, receiving a 74 percent rating on Rotten Tomatoes.

At a BFI screening to celebrate the film’s 25th anniversary on September 27, Martin Sherman, 83, Sir Ian McKellen, 83, and Sean Mathias, 66, the film’s director, hosted a Q&A session about their timeless tragedy.

This is where Sherman and Sir Ian revealed the peculiar chain of events that took Bent from being an idea with nowhere to go to a critically acclaimed play and film.

Explaining at the Q&A, Sherman was eventually given the chance to stage his controversial work at a London theatre but was given one condition: they would only stage the play if a gay man directed it.

Award-winning director Robert Chetwyn fit the criteria and agreed to bring the play to life, but added one more condition of his own. Sir Ian, whom he had directed a few times before, had to play the lead. 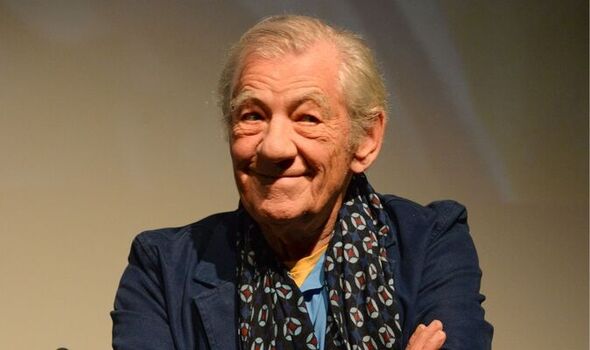 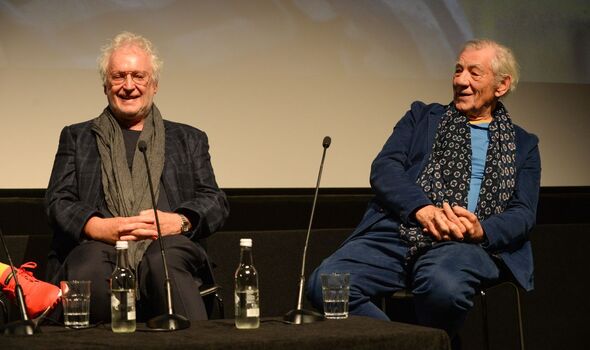 A copy of the script was delivered to Sir Ian, who was touring at the time with the Royal Shakespeare Company and was still a closeted actor.

He noted at the BFI that he is “still ashamed it took me some weeks, months, to read” but once he found himself in a hotel room with some spare time, the celebrated stage actor finally took a look.

The actor was blown away by the storyline, but still unsure of whether to accept the role and, searching for guidance, he turned to his “then love” lying on his bed, a 22-year-old Matthias.

Mathias had only just received a few acting roles, still years away from making his directorial debut, but understood a good script when he saw one, adding that this one had him “gobsmacked”.

Noting “there was profundity and it was gay”, Mathias encouraged Sir Ian to accept and once he did, everything fell into place for Bent to make its mark. 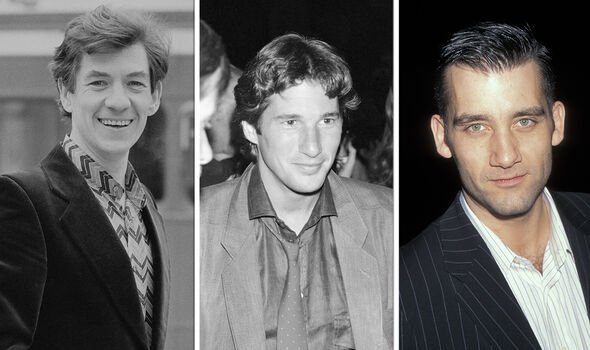 Sir Ian originated the role of the protagonist Max, a gay British man living in Berlin when the persecution of gay men began under Nazi rule as he tries to survive tragedy after tragedy.

He recalled legendary actors like Alec Guinness, adding “we’d call him bisexual these days”, would come to watch the play and sit silently backstage with the cast afterward in sincere contemplation.

Unfortunately, not everyone saw the heartbreaking play in the same light, as Mathias said critics at the time were “disgusted by it”, claiming: “They said: ‘Martin made it up! Queers weren’t in the camps!’.”

In 2015, The Telegraph reported that even Chetwyn had no idea about the atrocities until he was approached for the play: “Reading Bent was a powerful experience – shamefully, as a gay man, I knew nothing of the Nazi persecution of homosexuals.”

Sherman warned the BFI audience, and the younger generation of LGBTQ+ people, to learn their queer history, ominously noting: “What once was could be again.”

The star-studded 1997 film also features Sir Ian in an impactful, but small, role as the dapper Uncle Freddie who Max goes to for help when trying to flee France. However, coming back to the story decades later held a new level of sincerity for the actor.

At the Q&A, Sir Ian seemed visibly taken aback by his recollection of the show, saying he had “grown up as Max does” between playing Max on stage and returning to the story in film.

Sir Ian had candidly admitted his sexuality during a live show on BBC Radio 3 in 1988. While discussing the controversial Clause 28 of the Local Government Bill.

In a blink-and-you-miss-it moment, the actor said: “I think it’s offensive to anyone who is, like myself, homosexual, apart from the business of what can or cannot be taught to children.”

On his website, in a blog post from 2000, Sir Ian admitted the uncanny circumstances that Mathias would end up directing the 1997 film after being “one of the play’s earliest champions”.

Richard Gere took over as Max for the Broadway rendition of Bent, and Sir Ian noted that they were both excited about the possibility of returning to the role on-screen but added: “Both Richard and I were too old to play Max. Our loss was Clive Owen’s gain.” 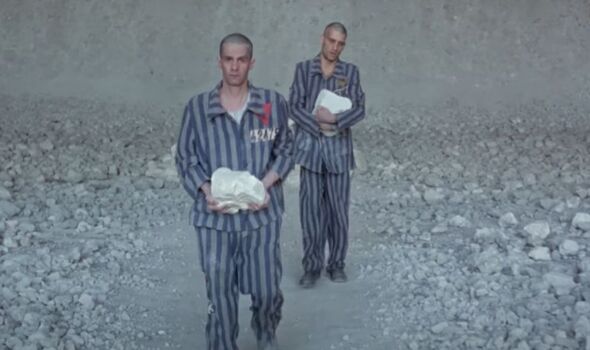 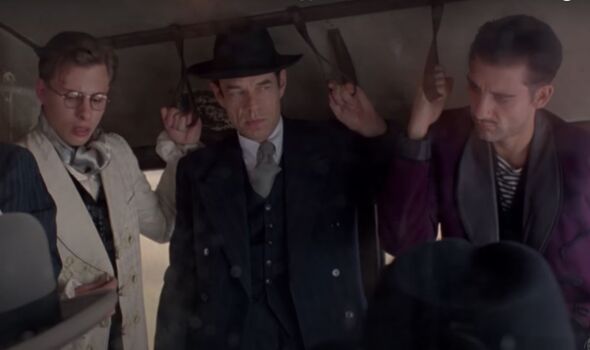 Sir Ian praised Owen’s performance at the BFI screening, saying: “To those of you who think only gay people should play gay parts, there was nothing wrong with that performance.”

While the film follows Max from Berlin to France to the Dachau concentration camp, the entire production was shot in the UK, with Scotland playing the backdrop for Berlin and France while a quarry in Hertfordshire was transformed into the concentration camp.

Sherman joked that Mathias’ creative thinking “accidentally made it possible financially” to make the film, as despite the A-list cast it had a relatively constrained budget.

Bent is available to buy or rent on Amazon Prime.