Simon Cowell is said to have transformed his body after introducing a gruelling workout regime during filming for Britain’s Got Talent. 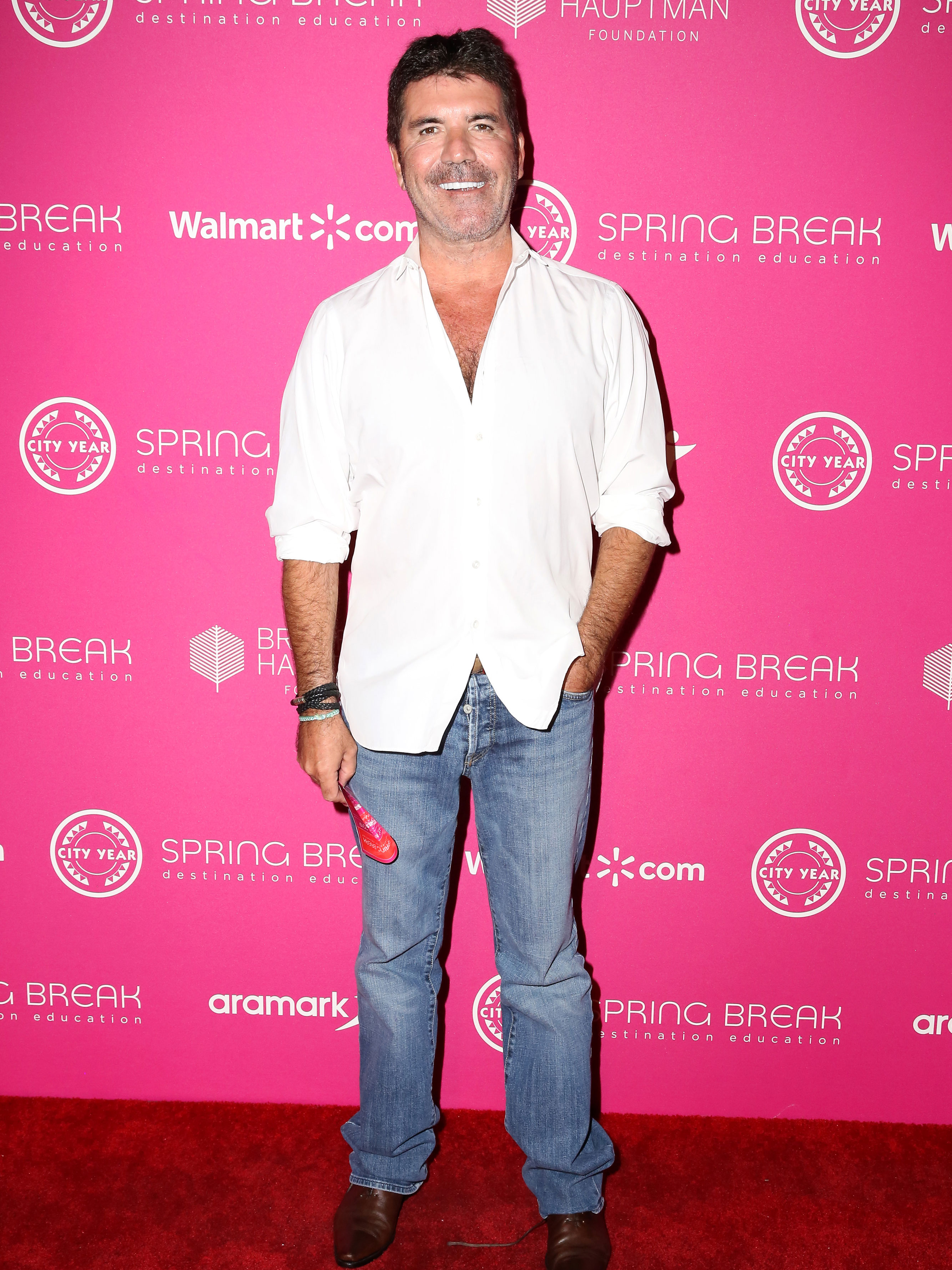 The X-Factor, 59, boss reportedly shed a stone and a half after switching to a vegan diet, but also stuck to a strict work out routine behind the scenes of the talent show.

His secret exercise routine was revealed by fellow judge Amanda Holden during an appearance on Jenni Falconer’s RunPod podcast.

‘When we do Britain’s Got Talent we get allocated one of the loos in the theatre that we just get to use.

‘He has these things, I don’t know what you call them. They’re sort of stuck to the floor and they have handles so he can do his own press ups on them…

‘And it works! His upper body is amazing.’

Simon decided to start losing weight back in 2017 when he was hospitalised after fainting due to low blood pressure.

The dad-of-one went to see a specialist who advised him to give up meat and dairy.

Speaking in an interview with Extra, Simon explained: ‘I went to see this guy who’s very well-known. And he said to me, after doing some blood work, “You can’t have red meat, dairy, sugar, bread or gluten”.’

MORE:Fans in hysterics as they notice THIS about Simon Cowell as he reunites with Amanda Holden and Piers Morgan 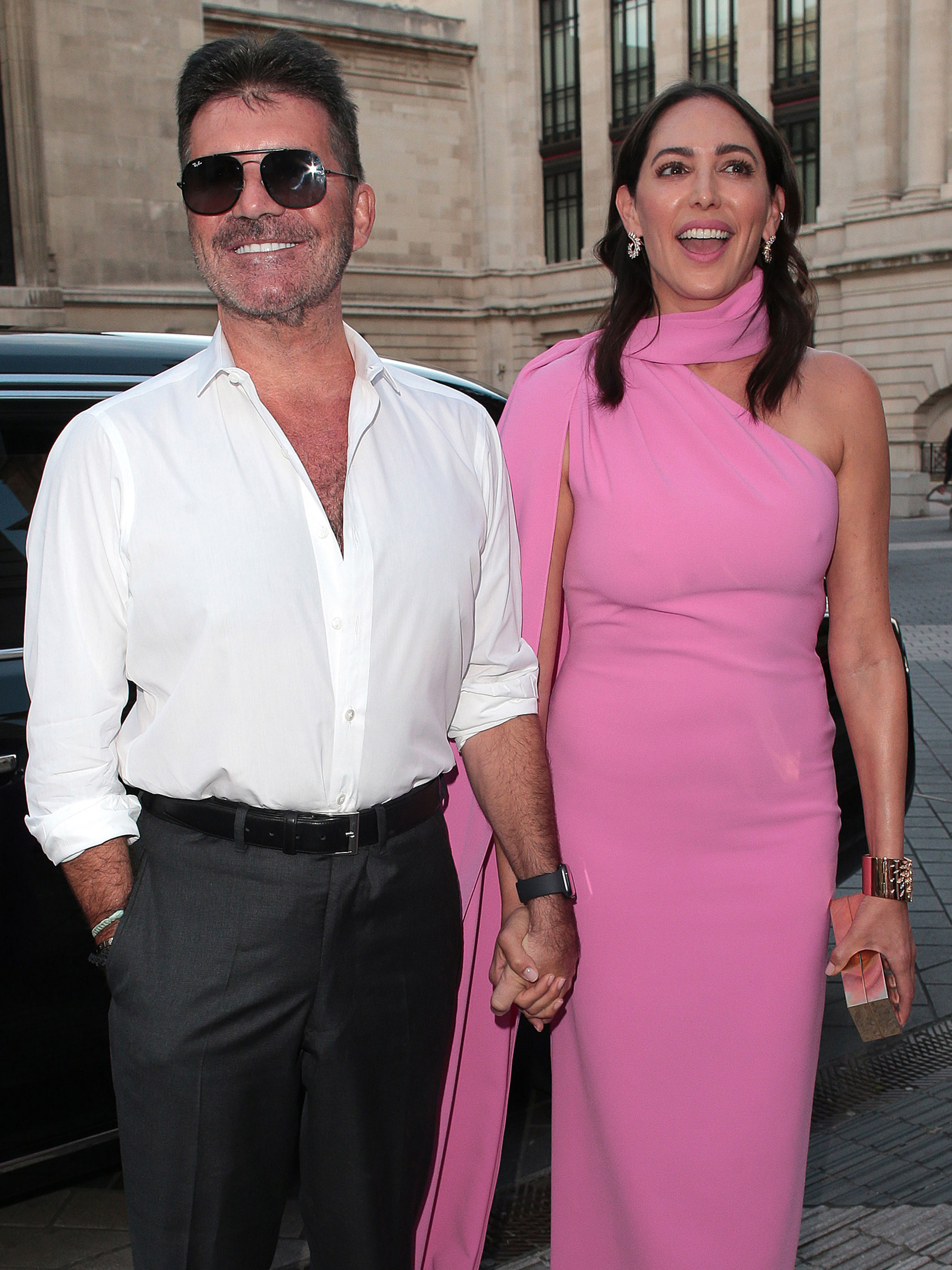 Last week, Simon stepped out beside his wife Lauren Silverman for his SyCo summer party, looking slim and well dressed in his classic white shirt and high waisted trousers combination.

The parents, who share five-year-old son, Eric, posed together and smooched each other in front of the cameras.