Looks like Chrishell Stause and Jason Oppenheim have parted ways. Multiple sources confirmed the split to People and Us Weekly, though neither Chrishell nor Jason have spoken out themselves.

The Selling Sunset couple revealed they were dating about five months ago, and back in August Chrishell revealed that she and Jason kept their relationship secret for about two months before going public. 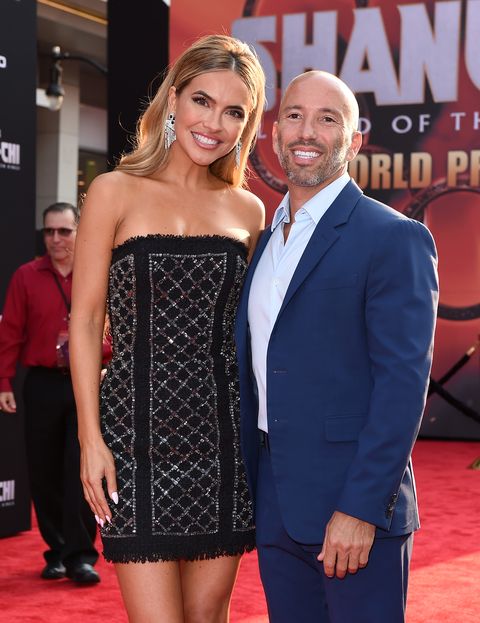 Meanwhile, Jason told Us Weekly that “Chrishell and I became close friends and it has developed into an amazing relationship. I care about her deeply and we’re very happy together.”

The couple were last seen spending Thanksgiving together at the Los Angeles Mission in Los Angeles:

Chrishell and Jason just wrapped up filming Season 5 of Selling Sunset literally yesterday, so it’s unclear at this point whether or not the reason for their split will be explained on the show. Stay tuned!