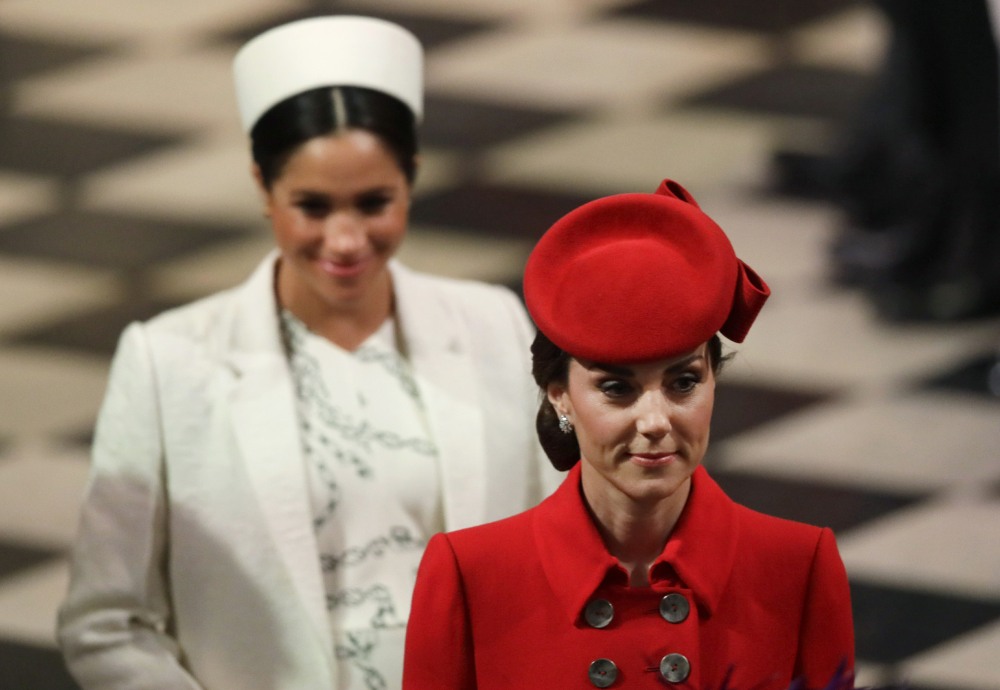 Even Omid Scobie was not immune to Kensington Palace’s balls-to-the-wall PR extravaganza for the Duchess of Cambridge’s 40th birthday. I’ve believed for two weeks now that Kensington Palace sent out guidance to journalists, likely in the form of an outline, talking points and pages full of “quotes” from people around Kate and people who have dealt with Kate through her meager patronage list. It’s been interesting to see what various royal reporters have done with the same basic information and what they focus on. Scobie was shady, but honestly, he wasn’t the only shady reporter covering Kate’s birthday buttons. Scobie started his piece by pointing out the shift in Kate’s work and “work ethic” when she had competition. Some highlights from Scobie’s Harper’s Bazaar piece:

Kate began doing more starting in 2019: Rather than simply follow the roadmaps suggested to her by senior palace aides, Kate was taking the reigns of her own royal career as she continued to navigate a more senior role within the House of Windsor (one that will eventually see her as Queen consort to King William).

She’s more ambitious now: “Kate’s confidence has grown tenfold – there’s a lot she wants to achieve in the years ahead,” a Palace insider tells BAZAAR.com. “I also think that witnessing the way in which William, Meghan [the Duchess of Sussex] and [Prince] Harry spearheaded successful and unique projects of all different types served as major inspiration,” says a former senior palace aide. “She often played it safe in the past, perhaps almost too safe, but she’s more ambitious now.”

Scobie on the shift he’s seen: As someone who has covered the work and lives of the young royals for over a decade, I too have noticed a shift. Engagement notes from Kensington Palace emphasizing how “keen” Kate is to learn about an issue or charitable focus, have gradually turned into carrying out projects with tangible results that deliver more than just pretty photos. Example? The November 2020 “Big Change Starts Small” research report into early childhood development that the duchess founded has since evolved into an important arm of The Royal Foundation (the charity that supports the work of the Cambridges)—and a major cornerstone of her public life.

Katie Nicholl on Kate’s future: “She’s an extremely safe pair of hands,” Katie Nicholl, author of the bestselling biography, Kate: The Future Queen, tells BAZAAR. “Juggling being such a private person with an immensely public role, raising a young family in the spotlight, managing your marriage—making it happy and successful—with so many people watching. . . None of that is easy. But I think she’s really found her stride now. We are now seeing more of the real Kate than ever and it’s standing the royal family in great stead.”

I’ve said before that watching the Sussex saga gave me a newfound and begrudging respect for the balancing act Kate has pulled off within the family and in the media. Now, does Kate also benefit from A) whiteness and B) positioning herself as the “good duchess” to Meghan’s foil? Of course. The story of Keen Kate and the Wiglet That Saved the Empire is now inextricably linked to Meghan and Harry’s exile. Kate showed her hand and exposed her own ruthless streak, and now she’s trying to put that genie back in the bottle and pretend that she had nothing to do with any of it. Two things are especially funny to me: Scobie writing “keen” and how he managed to give credit to Meghan and Harry for the change in Kate. 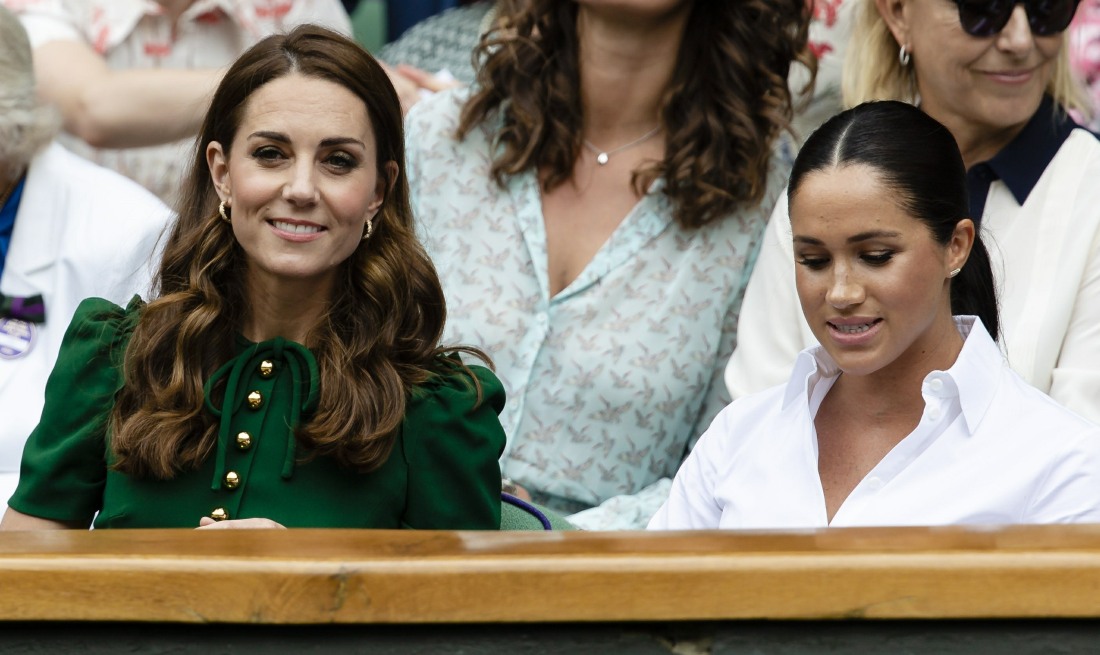 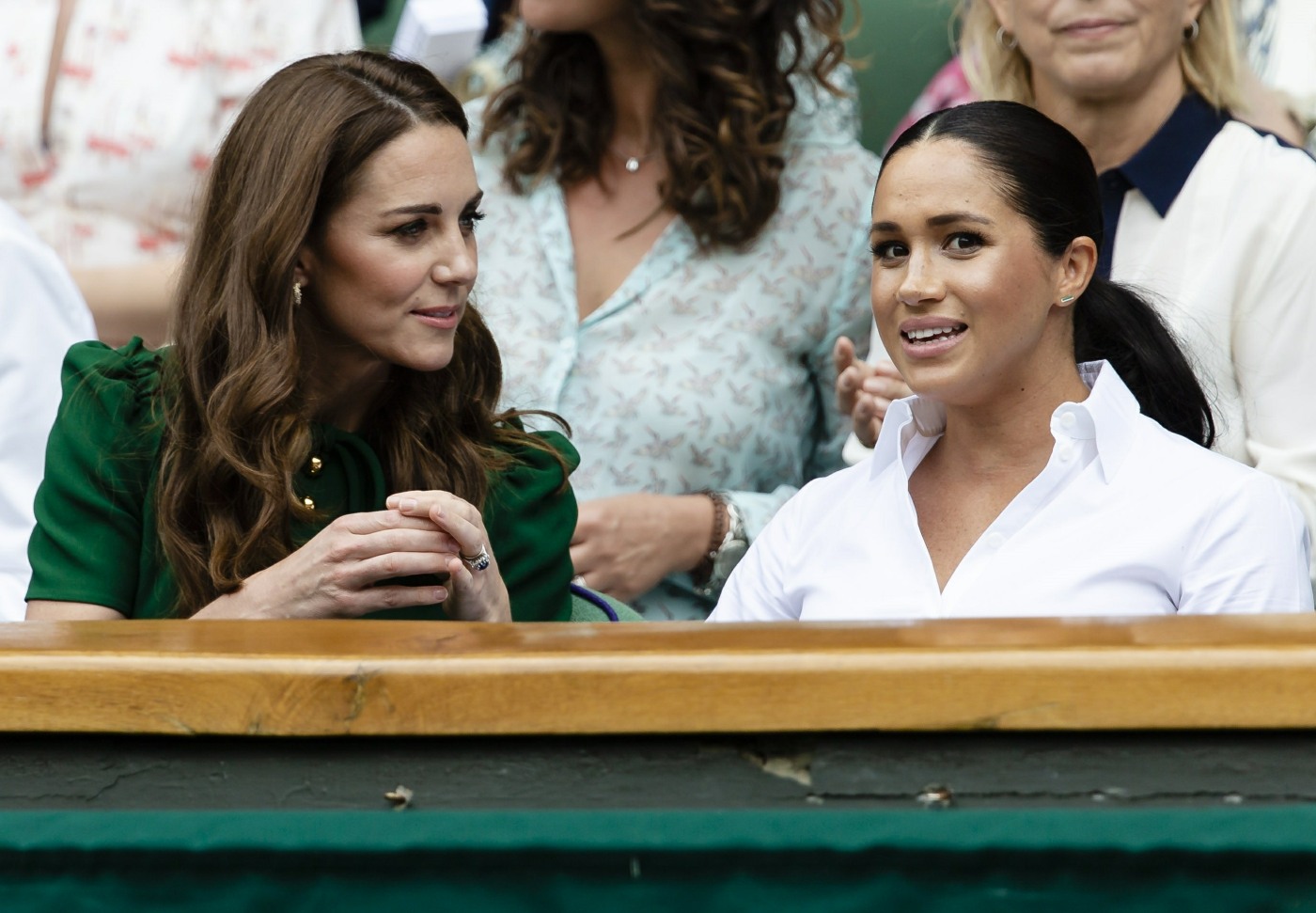