Scarlett Johansson, whose long awaited solo Marvel movie Black Widow finally hits theatres and Disney+ next month, is being feted this Fall as the 35th recipient of the American Cinematheque Award. After going with a virtual presentation last year for 2020 honoree Spike Lee, the organization returns to normal with its November 18 ceremony taking place at the Beverly Hilton where it was held last in 2019 when Charlize Theron was the recipient. The event is an annual fundraiser for the non-profit organization that continues its year-round programming at the Aero Theatre in Santa Monica and Egyptian Theatre in Hollywood. After a year+ shutdown due to the pandemic, the Aero just reopened June 10. The Egyptian, now under the purview of Netflix, is currently undergoing renovation before reopening as a venue both Netflix and American Cinematheque (on the weekends) will be using for their programming. 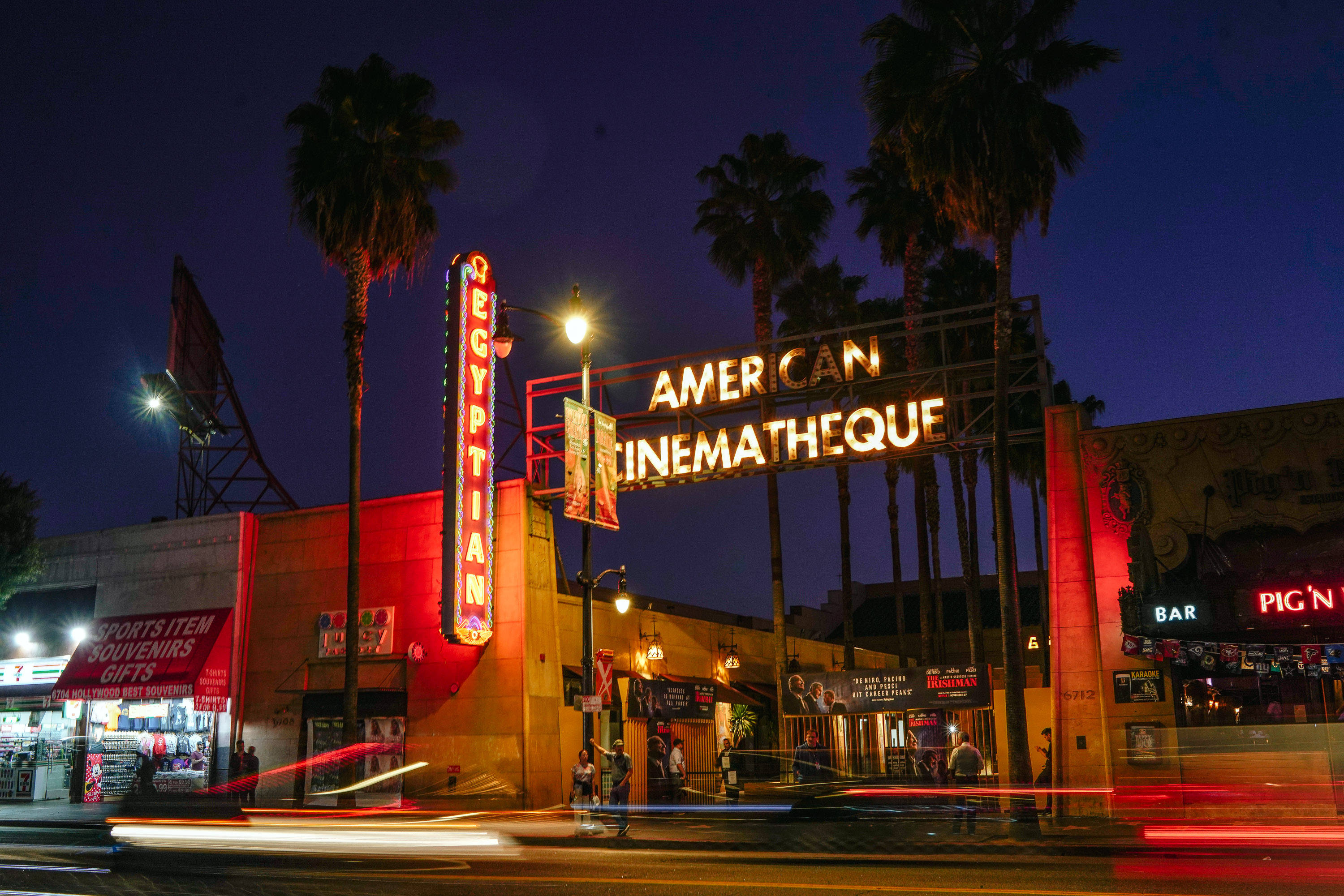 AC Board Chair Rick Nicita announced the selection by stating: “Scarlett Johansson’s career embodies the essence of the American Cinematheque award.  Her immense talent has shone brightly from her movie debut as a child through her emergence as a megastar of blockbusters.  She has acted in adventurous independent films with cutting-edge directors.  She has starred in the most commercial of franchises.  She has taken leading roles and supporting roles in movies budgeted big and small.  Whenever she graces the screen with her luminous presence, the audience knows that they will see a dedicated artist at the height of her powers.  We can’t wait to share in the next phase of Scarlett Johansson’s marvelous career.”

Tony and BAFTA winner, and a rare double acting Oscar nominee in the same year, Johansson was most recently seen in the final installment of the Avengers film series, Avengers: Endgame, reprising her role as ‘Natasha Romanoff / Black Widow,’ in Netflix’s Marriage Story, directed by Noah Baumbach, and in Taika Waititi’s JoJo Rabbit. Other recent roles include Avengers: Infinity War, Lucy, Under the Skin, Ghost in the Shell, Isle of Dogs and Her, which earned her a Best Actress award at the Rome Film Festival. 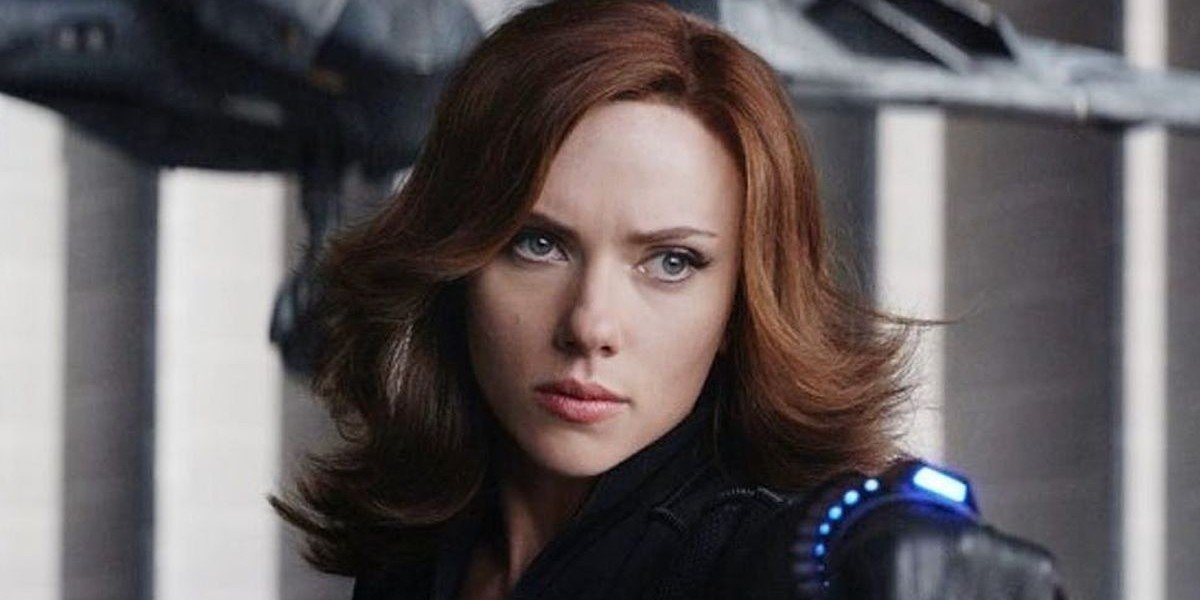 At the age of 12, Johansson attained worldwide recognition for her performance as Grace Maclean, the teen traumatized by a riding accident in Robert Redford’s The Horse Whisperer. She went on to star in Terry Zwigoff’s Ghost World, garnering a “Best Supporting Actress” award from the Toronto Film Critics Circle. Another important milestone came at the age of 10 in the critically praised Manny & Lo, which earned her an Independent Spirit Award nomination for “Best Female Lead.”

Her other film credits include: Hail, Caesar!, The Jungle Book, Sing, Chef, The Avengers, Don Jon, Hitchcock, We Bought A Zoo, Iron Man 2, In Good Company, A Love Song for Bobby Long, Match Point, He’s Just Not That Into You, Vicky Cristina Barcelona, The Other Boleyn Girl, The Spirit, Girl with a Pearl Earring, The  Island, The Black Dahlia, The Prestige, The Nanny Diaries, North, Just Cause, and The Man Who Wasn’t There. A New York native, Johansson made her professional acting debut at the age of eight in the off-Broadway production of “Sophistry,” with Ethan Hawke, at New York’s Playwright’s Horizons.