No tea to be spilled. Sarah Paulson kept quiet when asked about recent claims that Lea Michele has made a challenging working environment for her costars in the past.

Lea Michele Through the Years

The American Horror Story actress, 45, made a virtual appearance on Watch What Happens Live With Andy Cohen on Thursday, July 9, and expertly sidestepped a fan’s question about Michele, 33, another one of director “Ryan Murphy’s muses.”

“I’m having a weird connection, I can’t really hear you,” Paulson teased with a coy smile, adding that she was using her right to “plead the 5th.” 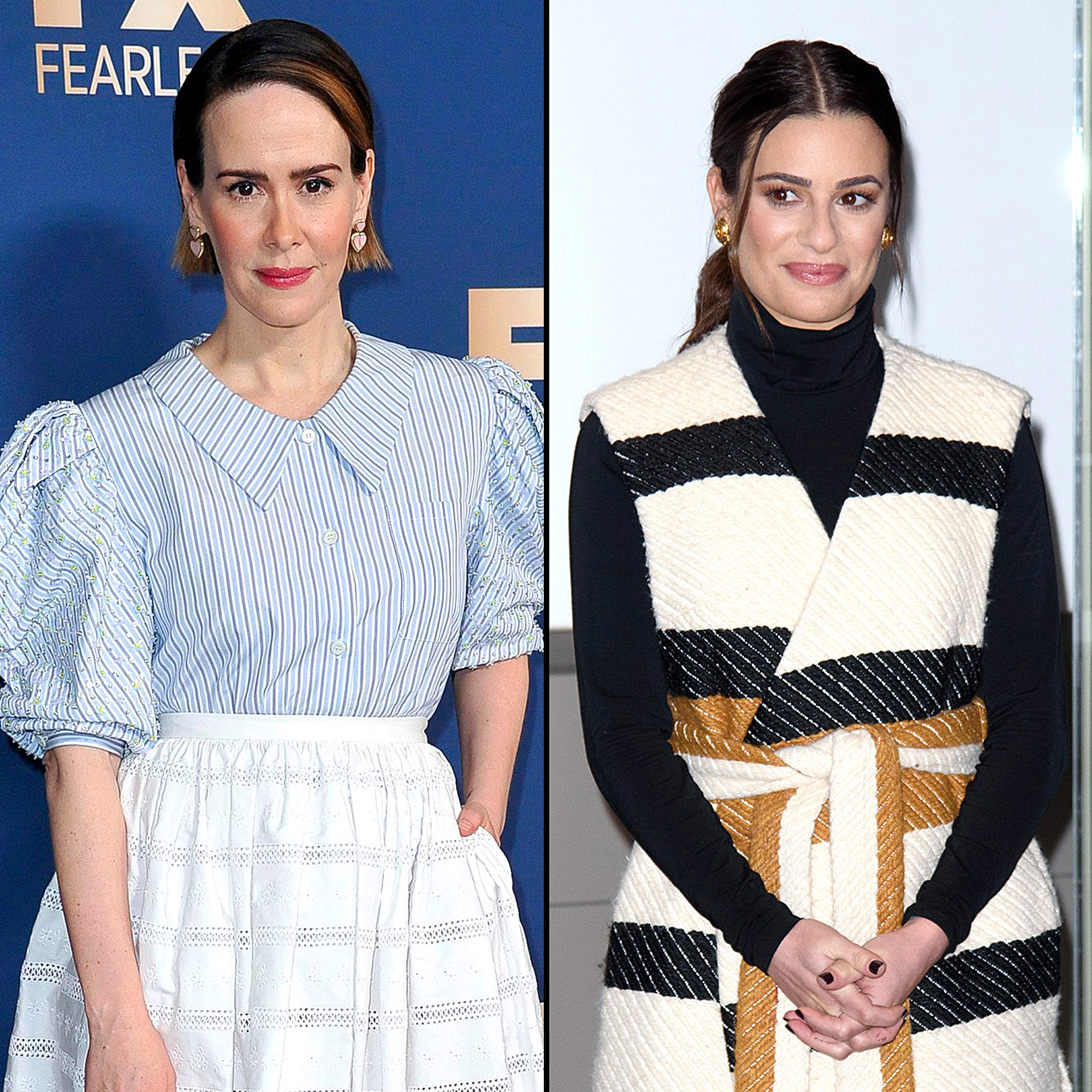 Earlier this year, the Scream Queens alum came under fire on social media after former Glee costar Samantha Marie Ware claimed that Michele made the set a “living hell” for her. “I BELIEVE YOU TOLD EVERYONE THAT IF TOU [sic] HAD THE OPPORTUNITY YOU WOULD ‘S–T IN MY WIG!’ AMONGST OTHER TRAUMATIC MICROAGGRESSIONS THAT MADE ME QUESTION A CAREER IN HOLLYWOOD,” Ware, 28, tweeted in May after Michele showed her support for the Black Lives Matter movement.

Shortly after the What/If actress shared her story about the Broadway alum, more of Michele’s former costars came forward with allegations of their own. The New York native, who is currently pregnant with her first child with husband Zandy Reich, later took to Instagram to address the controversial claims against her.

“When I tweeted the other day, it was meant to be a show of support for our friends and neighbors and communities of color during this really difficult time, but the responses I received to what I posted have made me also focus specifically on how my own behavior towards fellow cast members was perceived by them,” she wrote via Instagram on June 3. “While I don’t remember ever making this specific statement and I have never judged others by their background or color of their skin, that’s not really the point. What matters is that I clearly acted in ways which hurt other people.” 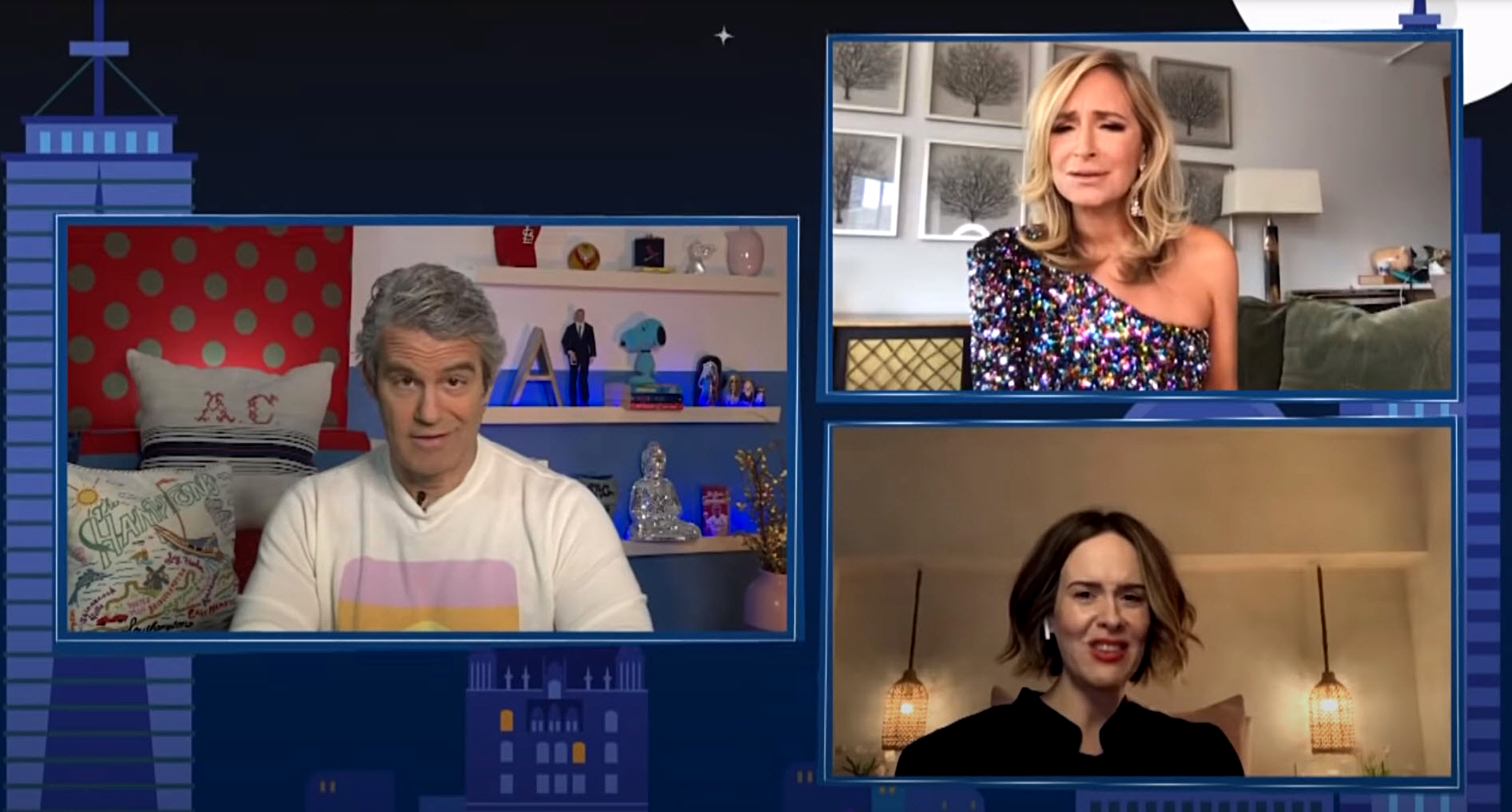 Despite Ware’s shocking story, a source who worked closely with Michele insisted that she “did not discriminate” against any of her costars, no matter their identity. Dean Geyer, who starred as Michele’s boyfriend on Glee, also stood up for his former onscreen flame.

“Lea is still one of my favorite costars that I have had the pleasure of working with. She is extremely hard working and super fun to be around,” Geyer, 34, told the Daily Mail in June. “I almost immediately felt welcomed [by the cast], and to be totally honest, out of everyone, Lea was the most friendly to me.”

While some of Michele’s colleagues came to her defense, she faced crucial consequences in the wake of the scandal, including the loss of a sponsorship deal with HelloFresh. While she continued to work through the aftermath of the accusations, an insider told Us Weekly that the New Year’s Eve star viewed the ordeal as an opportunity for personal growth.

From ‘SATC’ to ‘Glee’: Biggest Costar Feuds of All Time

“This experience has made her reevaluate her behavior in the past,” the source added. “This has been a serious learning lesson and she is committed to making these adjustments as a complete life change for the future. She is listening to those who have come forward and has been reaching out to initiate open and honest conversations.”