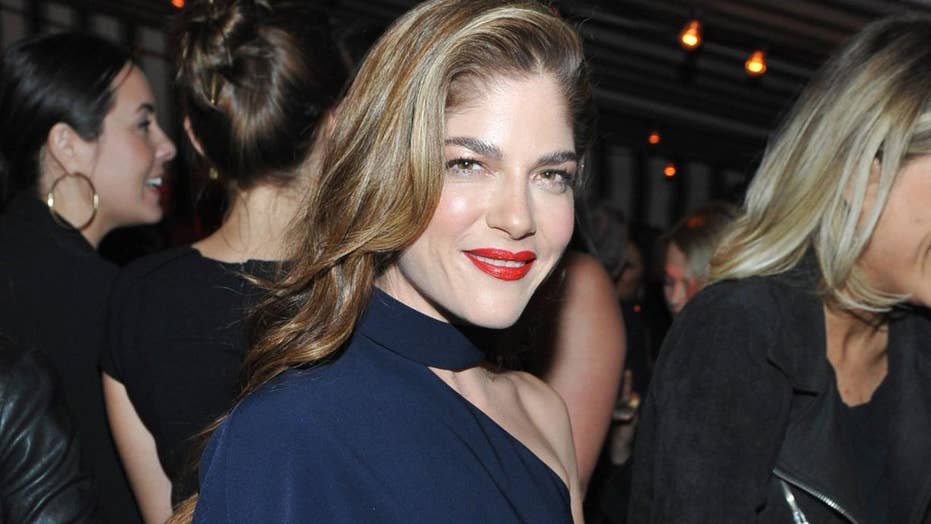 Selma Blair on MS diagnosis: I am disabled

Actress Selma Blair took to Instagram to open up about her diagnosis and battle with multiple sclerosis.

Gellar took to Instagram with a photo of the pair’s infamous kiss in the 1999 teen drama.

“I may not be able to spend your birthday with you, but that won’t stop me from sending kisses,” she wrote. “Happy Birthday @selmablair.”

SELMA BLAIR SHAVES HEAD DURING ONGOING MS BATTLE: ‘BACK TO MY ROOTS’

“I love you so much. Thank you my forever friend,” Blair commented on the image, which had more than 100,000 likes as of Tuesday morning. The actress turned 47 on June 23.

“This kiss defined a generation,” wrote one fan in response.

“One of my top 10 favorite movies!! This kiss was everything!” wrote another.

The two actresses have long been friends and were spotted on a trip to Disneyland together in March.

At certain moments during their outing, Gellar was seen pushing Blair in a wheelchair, per the Daily Mail, possibly due to the actress' multiple sclerosis, an incurable disease that affects the body’s central nervous system. Those with MS can experience numbness or weakness in one or more of their limbs and also suffer from a lack of coordination or an "unsteady gait," among other symptoms, according to the Mayo Clinic.