TV and radio presenter Rylan Clark-Neal is set to divorce his husband after losing a battle to save their six-year marriage.

The 32-year-old star, who found fame on ITV’s X Factor before carving out a successful broadcasting career, stepped down from his BBC Radio 2 show for four months after splitting from former policeman Dan Neal this year.

Friends insist the couple spent weeks ‘trying to work through their problems’, but the marriage is now said to be unsalvageable.

Mr Clark-Neal’s absence from Radio 2, social media and hosting the Eurovision Song Contest in May led to speculation. 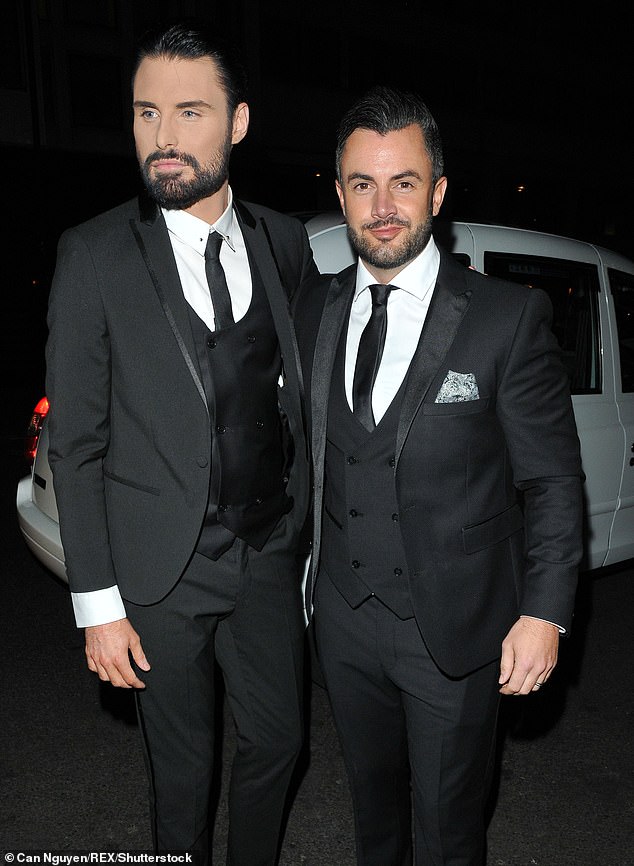 END OF THE ROAD: TV and radio presenter Rylan Clark-Neal, 32, is set to divorce his Dan Neal after losing a battle to save their six-year marriage (pictured together in 2017)

In June, he broke his silence to say: ‘Following reports about Dan and I spending time apart, I feel I have to speak out as the way it is being reported is unfair.

‘I have made a number of mistakes which I deeply regret and have inevitably led to the breakdown of our marriage.’

Sources close to Mr Clark-Neal told The Mail on Sunday the couple tried to reconcile at their marital home after he spent much of the summer with his mother, Linda, who appears on his Saturday afternoon Radio 2 show.

‘Things were looking so good, like they were back together,’ said one. ‘They hoped they could avoid divorce, but it’s now looking like the only way forward. 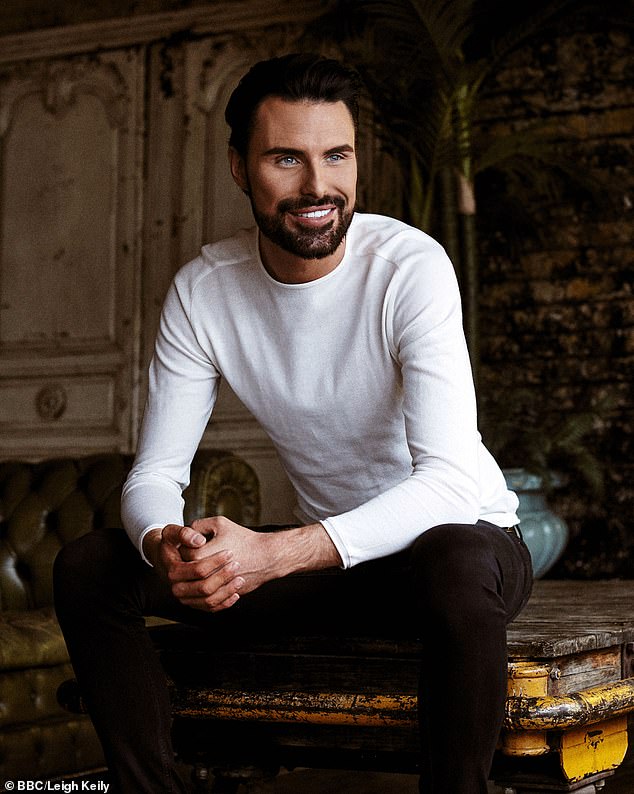 Friends insist the X Factor star (pictured) and the former policeman spent weeks ‘trying to work through their problems’, but the marriage is now said to be unsalvageable

‘Many around them were desperately hoping they can win the battle to save their relationship. It’s very sad.’

The couple married in 2015 at Braxted Park in Essex with guests including his This Morning co-stars Ruth Langsford and Eamonn Holmes.

They met in 2013 and got engaged in Paris. In July 2016, they stepped in for Mr Holmes and Ms Langsford, becoming the first gay couple to present the ITV programme.

Returning three weeks ago to Rylan On Saturday, his Radio 2 show, Mr Clark-Neal told listeners: ‘I am feeling better.’