Ahead of the fourth season of the Reality TV show Mama June: Road to Redemption, its star June Shannon reveals she is in a relationship with a new man who serves an essential purpose in her life. Shannon, who was last involved with Geno Doak, has a new boyfriend, Justin Stroud. The WeTV star shared “I’m broken” in a new interview and claims Stroud helps “put the pieces together.” 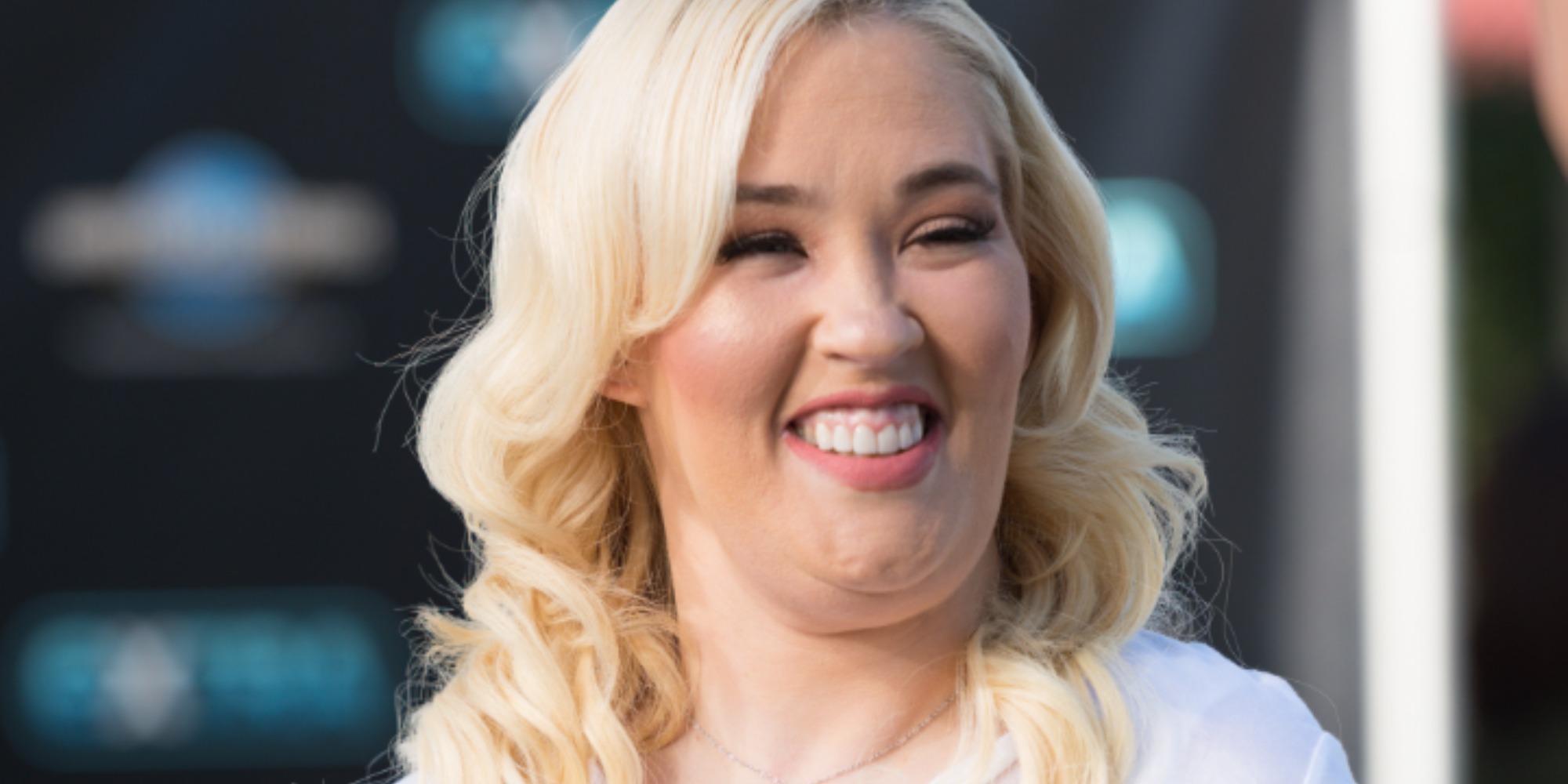 Since her late teens, Shannon has had a string of relationships.

Several of these have blessed her with her four daughters. Others have brought heartache.

Just who has Shannon dated? Let’s take a deep dive into her relationship history.

Anna “Chickadee” Shannon’s father is David Dunn, as reported by The Daily Mail.

Shannon briefly dated Michael Anthony Ford in 1999 at the age of 20. They were only together for a few months before June became pregnant with Ford’s daughter Jessica “Chubbs” Shannon. Ford is also the daughter of Lauryn “Pumpkin” Shannon.

After a commitment ceremony, Shannon and Thompson split 16 months later.

Shannon dated Geno Doak, whom she was involved with for several years.

Today, the reality television star is involved in a relationship with Stroud.

In an interview with Entertainment Tonight, Shannon claimed that Stroud grounds her.

Shannon explained he is “helping put the pieces [of me] back together because, as I told him, I’m broken.”

The reality television personality claimed Stroud didn’t know who she was when they started dating.

“We just started chit-chatting, and I started stalking him,” Shannon admitted. “Everybody always says he’s a clout chaser. I was chasing him!” 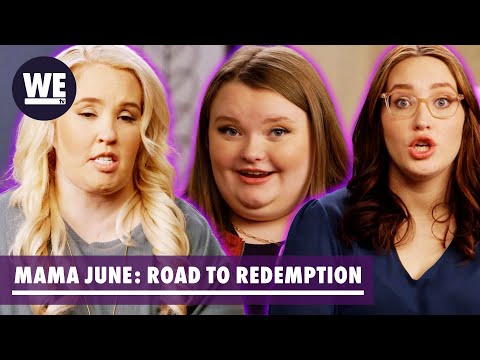 In the interview, Shannon shared that Stroud is also a recovering addict.

She claims it helps to have someone that understands what recovery means by your side.

They use their shared experiences to help one another stay healthy, sober, and happy.

“You just got to be supportive. There are days because just because some people will come clean does not mean it’s peaches, flowers, and rainbows,” the Road to Recovery star revealed about her sobriety journey.

“So when you have those off days, you just got to tell that person, like, ‘Hey, I’m feeling off today. I’m sorry. I’m in my head today.’ And you got to find somebody who understands.”