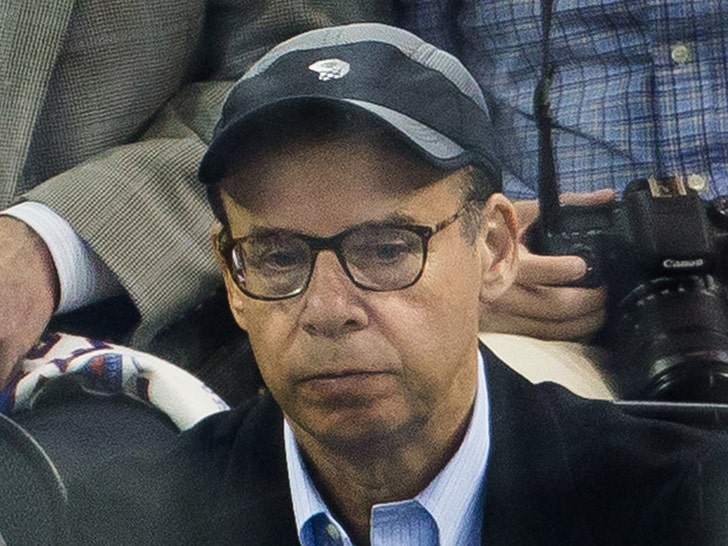 The guy who allegedly sucker punched Rick Moranis is now in police custody — and his criminal charge is being pushed into a serious category because of Rick’s age.

Law enforcement sources tell TMZ … NYPD officers arrested 35-year-old Marquis Ventura this weekend in connection to the attack that left Moranis knocked on his ass in Manhattan while walking through some scaffolding in the Upper West Side last month.

We’re told Ventura was booked on a felony assault charge — which applies since Rick is technically a senior citizen … basically, if you attack someone who’s 65 years old or above, any assault charge that would follow is upgraded. Believe it or not, Rick’s sitting pretty at a ripe 67. 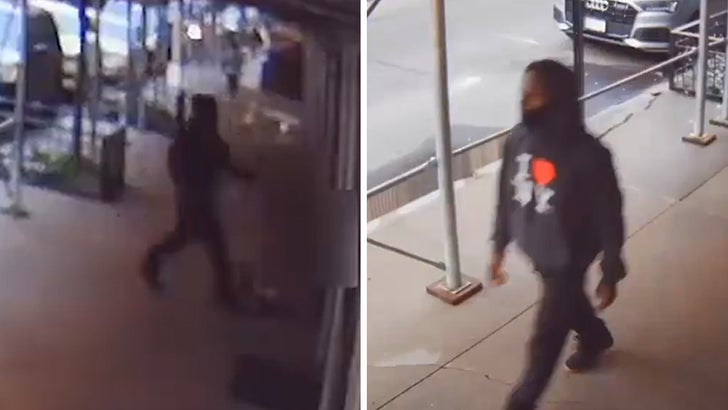 You’ll recall … the sucker punch was completely random and unprovoked when it happened. Moranis was walking by a man in a surveillance video that captured the incident — and out of nowhere, he swung on the actor … which made him topple to the ground.

Moranis went to the hospital for some pain in his head, neck and hip — but later said he was okay. Still, ,it pissed off A LOT of folks in Hollywood — including one Chris Evans, who said the culprit must be apprehended. 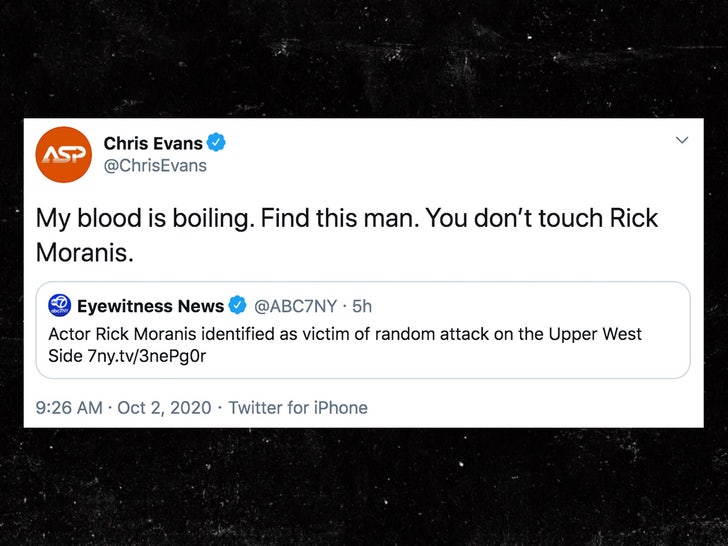 Looks like Captain’s wish was granted … or so it seems. Ventura is set to be arraigned later this week.