Gone but not forgotten. The Real Housewives of New Jersey’s Teresa Giudice paid a visit to the grave of her mother, Antonia Gorga, one day before her husband, Joe Giudice, is expected to appear in court on Wednesday, September 11.

In honor of her late mother, who died in March 2017 at age 66 of pneumonia, Teresa posted a pic from her visit to her mother’s grave on her Instagram Stories on Tuesday, September 10. 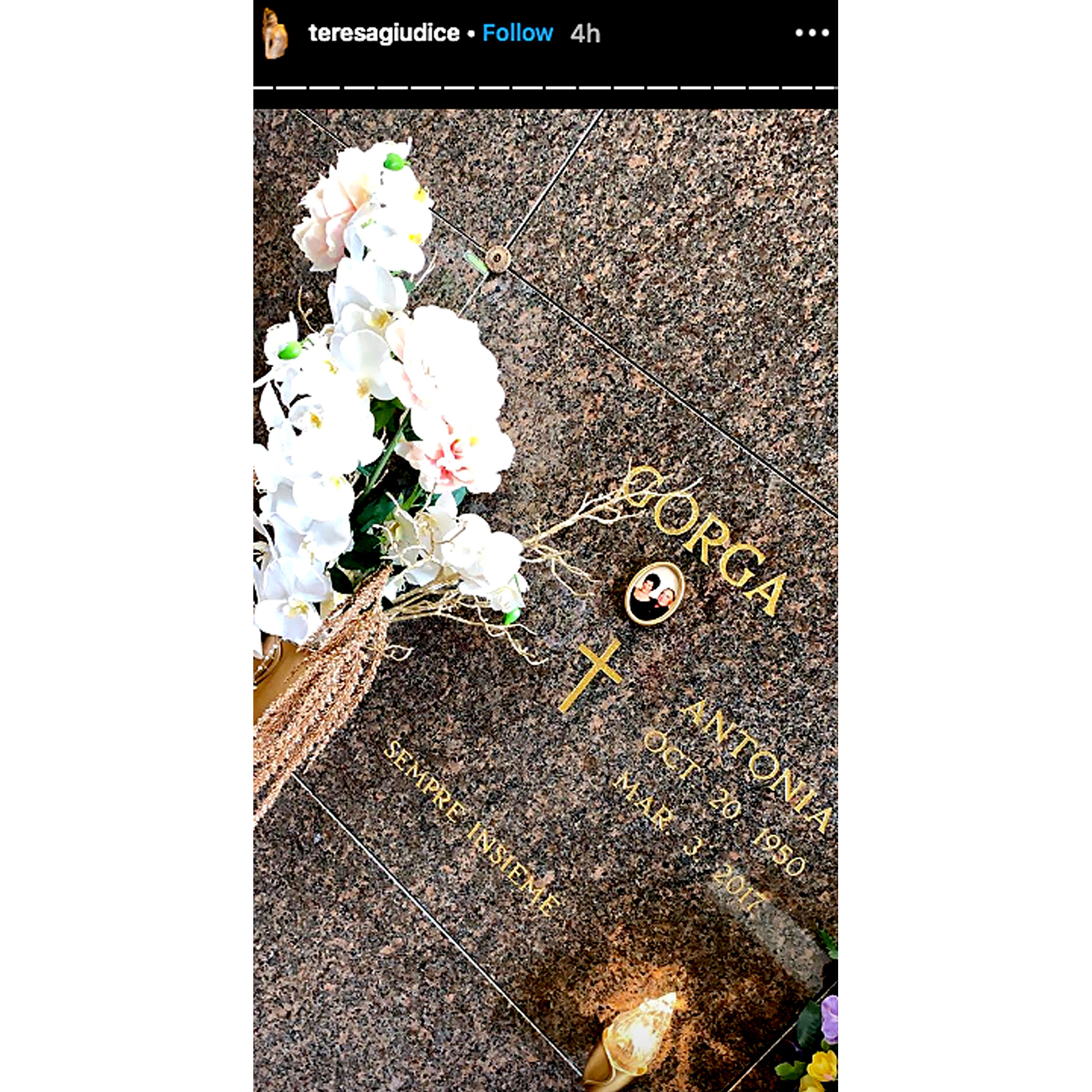 “I miss her every single day & know she’s protecting me, my guardian angel. I wish I got just one more day,” the reality star wrote of Antonia via Instagram this past Mother’s Day. “I’m so lucky to have learned from her & so grateful for my four gorgeous girls who I have the pleasure of hearing them call me ‘Mommy.’”

Teresa’s family is going through a tough time as her Italian-born husband, Joe, remains in Immigration and Customs Enforcement custody after completing his 41-month prison sentence for fraud in March. Joe is expected to appear in court via video link for his bail hearing on Wednesday, where he will learn whether he will be granted release from ICE custody while he waits for a verdict on his deportation case. 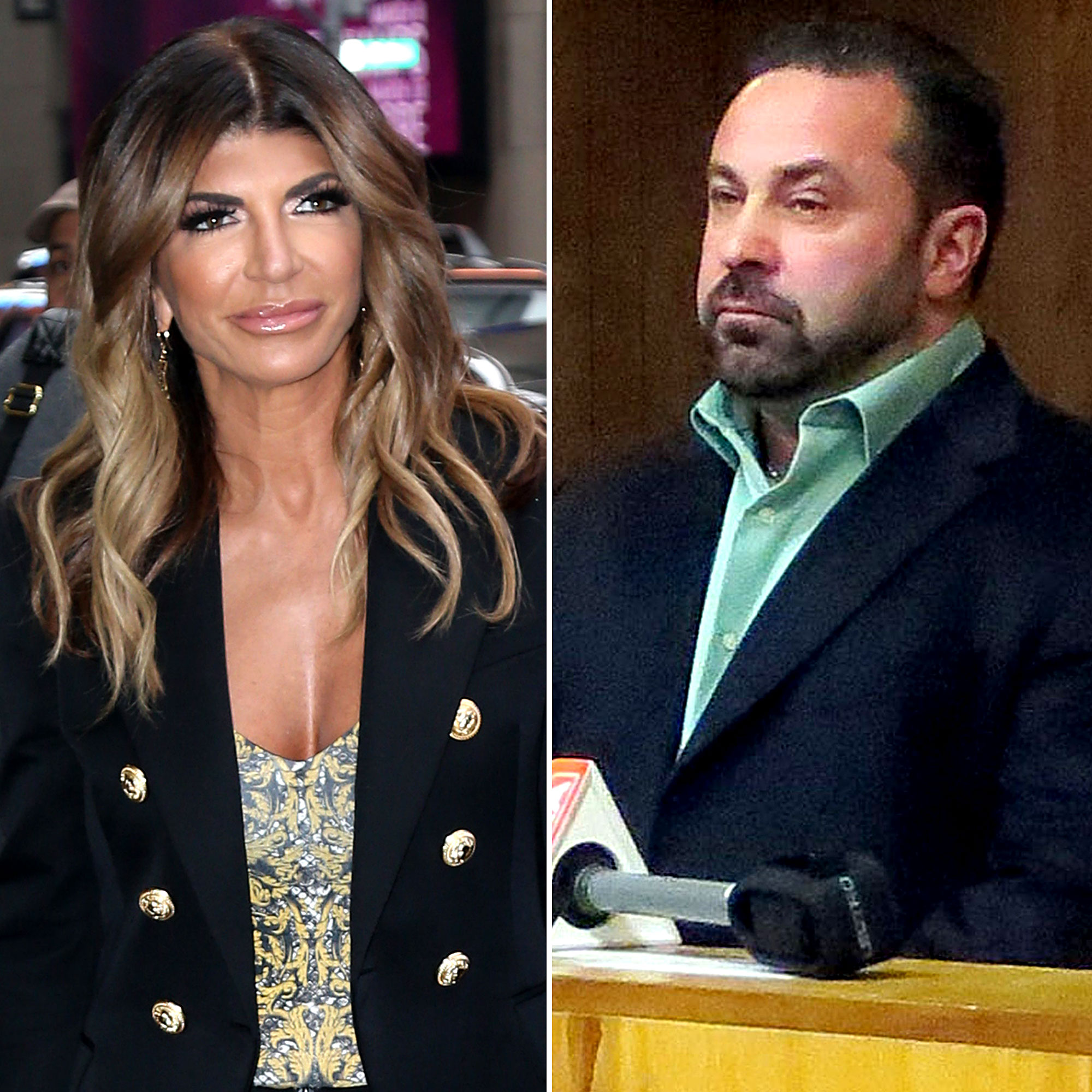 During February’s Real Housewives of New Jersey reunion special, Teresa revealed that she would end her marriage to Joe if he is deported to Italy.

“I hope that’s not a decision I have to make,” Teresa told host Andy Cohen at the time. “But like, to pick up my children and just move to another country, I don’t think that would be good for my children. So I mean, so no, I probably wouldn’t.”

She has since been spotted holding hands with a younger man. During a trip to Miami in February, Teresa cozied up to New Jersey realtor Blake Schreck, 26.

Though a source previously told Us Weekly that Joe “isn’t going to go down without a fight,” he won’t be able to see his children if he is deported from the U.S.

“If the immigration court of appeals denies Joe again, Joe will not be allowed back into the country, not even for a vacation,” New Jersey immigration attorney Edward Shulman of The Shulman Law Group, who doesn’t rep Joe, told Us in October 2018. “He can apply for special waivers if a family member is ill, but those are very difficult to receive. His other option is a presidential pardon, but of course, those are extremely rare too.”

Joe’s eldest daughter, Gia, launched a petition in April, asking President Donald Trump to pardon her father. It currently has more than 101,000 signatures.