Rebekah Vardy, 37, has spoken out about Coleen Rooney after she publicly shared allegations about her Instagram account. Coleen accused her fellow WAG’s social media account of leaking stories about her to The Sun following an elaborate plan using her own private Instagram account. The star, who is married to former England footballer Wayne Rooney, 33, said she blocked all of her friends and family apart from Rebekah’s when she became suspicious. Coleen then planted several false stories about herself on her Instagram stories, which were subsequently published on The Sun after Rebekah’s account viewed them.

I do feel sorry for her in some ways.

However, in spite of the accusations, Rebekah has admitted she “feels sorry” for Coleen.

In a candid interview with The Daily Mail, she said she relates to her rival in “some ways” due to their negative coverage in the press.

Rebekah explained: “I do feel sorry for her in some ways, we have both been the subject of stories that are not nice and you don’t know where they have come from.

“But that doesn’t make it OK to just dump this on me and my family.”

Jamie Vardy’s other half also insisted she has always been loyal to the Rooneys. 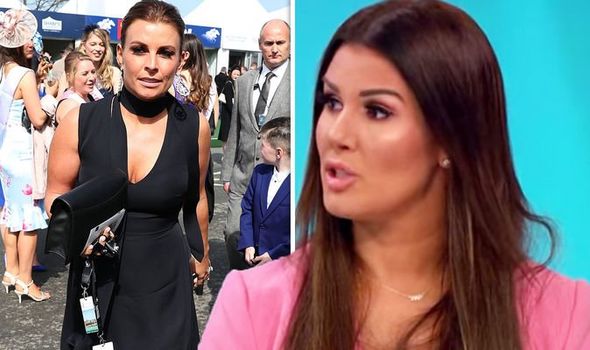 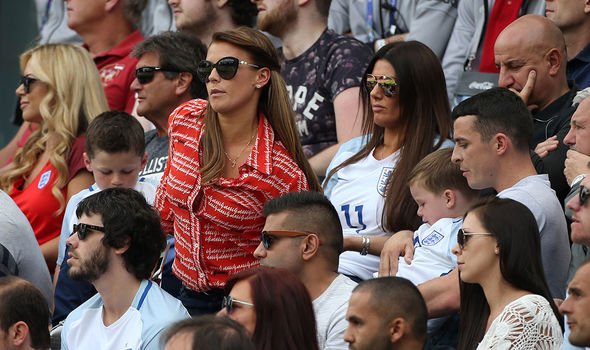 She told the publication: “I have turned down so many interviews and requests to talk about them,

“I have never felt that it was my place to talk about someone else or their relationships.

She added in reference to the stories which were published about Coleen: “The stories were just nonsense, they weren’t even damaging.

“The one about their house flooding was actually published while I was on a plane to Dubai.” 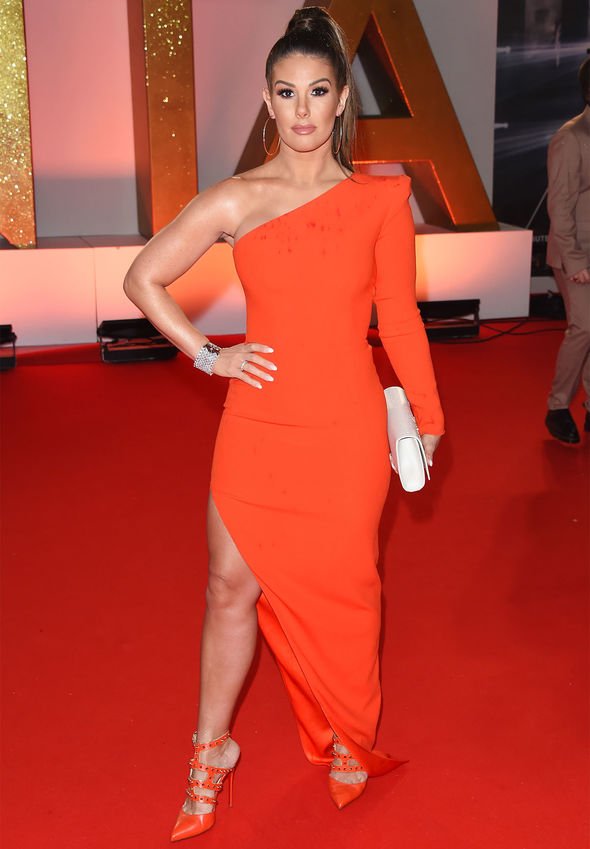 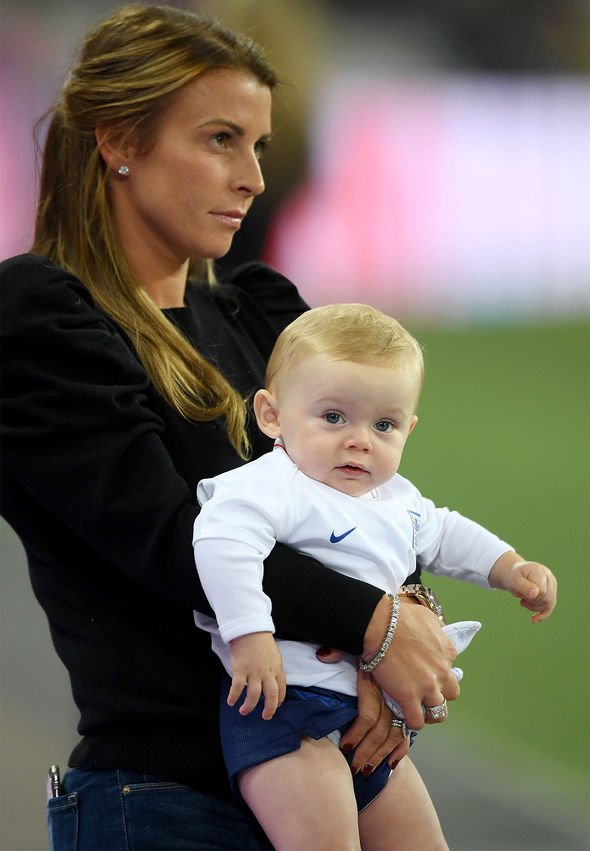 Coleen shared her allegations about Rebekah’s Instagram account earlier this week in a statement on social media.

In view of her 751,000 Instagram followers, the star wrote:  “For a few years now someone who I trusted to follow me on my personal Instagram account has been consistently informing The Sun newspaper of my private posts and stories.

“There has been so much information given to them about me, my friends and my family – all without my permission or knowledge.”

She continued: “Over the past five months I have posted a series of false stories to see if they made their way into the Sun newspaper.

“And you know what, they did! The story about gender selection in Mexico, the story about returning to TV and then the latest story about the basement flood in my new house.”

Opening up about when she discovered which account was the culprit, Coleen added: “It’s been tough keeping it to myself and not making any comment at all, especially when the stories have been leaked, however I had to. Now I know for certain which account/individual it’s come from.

“I have saved and screenshotted all the original stories which clearly show just one person has viewed them. It’s……… Rebekah Vardy’s account.”