Death In Paradise star Ralf Little has revealed that fans of the show are excited about the possibility of a romance on the detective drama. Using a combination of characters Neville and Florence’s names, they have dubbed the duo “Floreville”.

Addressing the nickname online, Ralf told his 258,700 Twitter followers that he was “very much here for it”.

“I’ve noticed some @deathinparadise fans have started referring to a potential romance between Florence and Neville as ‘Floreville’ and I am very much here for it,” he wrote after the episode aired.

“Love it, so hope it happens between them,” one social media follower said. 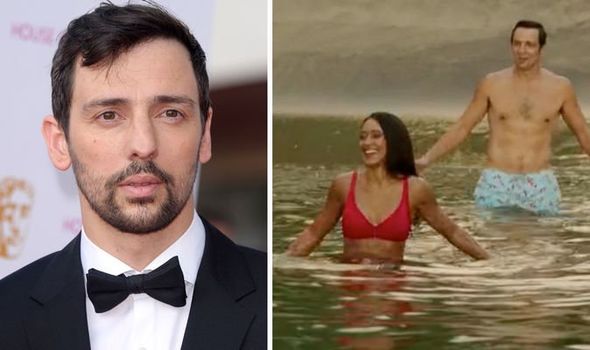 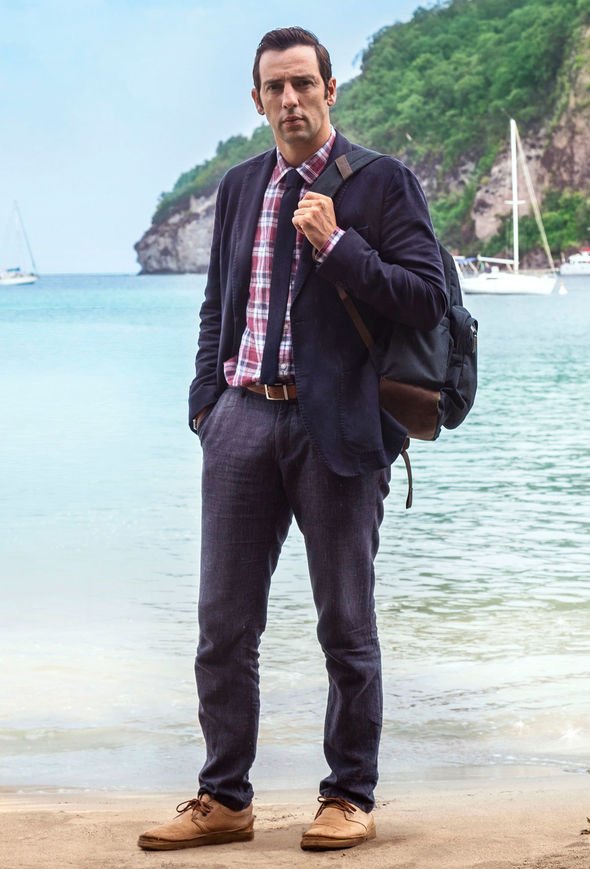 “But there’s only one episode left of the series so it’s not gonna happen,” a concerned fan chipped in.

“Definitely think a little romance should be on the cards… maybe season 11,” a fourth suggested.

“They would make a lovely couple,” another person commented. 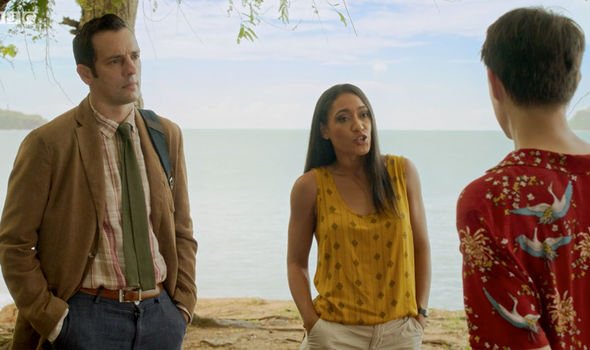 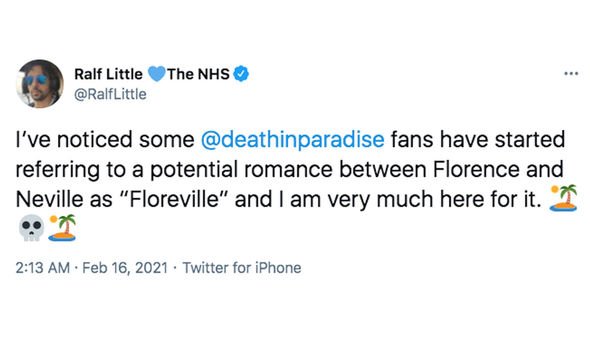 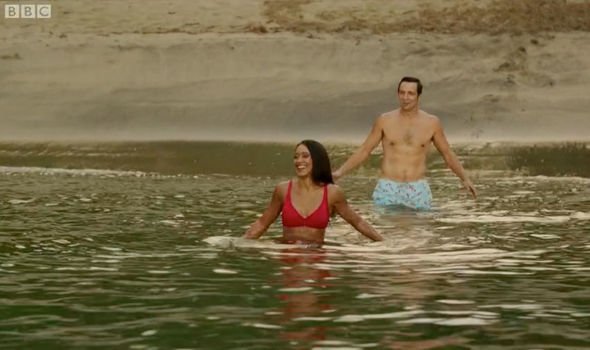 The most recent episode of the BBC One show saw Ralf’s character Neville admit he was starting to have feelings for his co-worker DS Florence Cassell, played by Joséphine Jobert.

The colleagues have been spending more and more time together outside of work as the series has progressed.

“I shouldn’t be enjoying her company this much,” Neville said of Florence, following an invite for another outing.

“We’re colleagues… blur those lines at your peril,” he told himself

“I need need to nip this feeling in the bud before it goes any further,” Neville added.

The final scenes of the show, which aired ahead of Valentine’s Day, saw the duo wading into the sea for a swim at sunset.

In real life, Ralf is engaged to American screenplay writer Lindsey Ferrentino and is currently in Florida with his partner, following six months of filming on the island of Guadeloupe.

On Valentine’s Day, he revealed that he had rescued a stray puppy while filming series 10 and brought her back to America.

The 41-year-old introduced his fans to the puppy in a video posted on Twitter.

“I’m spending this Valentine’s Day with someone very special…

“Meet Dora, an abandoned stray puppy we met in Guadeloupe while filming Death in Paradise.

“We rescued her and took her back to America,” he captioned the footage.

The eighth and final episode of Death In Paradise Series 10 will air at 9pm on BBC One.