Rachel Riley and Pasha Kovalev are expecting their first baby and are currently enjoying a relaxing getaway to Spain together. The pregnant Countdown favourite, 33, gave her 403,000 Instagram followers a peek at their holiday this afternoon, showing off her burgeoning bump in a pink and white striped beach poncho. Rachel Riley also uploaded a bikini pic, posing side-on as she beamed for the camera, placing her hands on her hips and appearing to go makeup-free for the natural shot. A third snap showed a beach blanket laid out on the sand with a dip hollowed out in the middle.

Explaining her 39-year-old husband Pasha’s ingenious move, Rachel revealed the hole had been dug by her beau in order to accommodate her baby bump.

“The new joys of pregnant married life – Pasha digging me a belly hole on the beach for my bump each day!” she captioned the upload.

Rachel and former Strictly Come Dancing progressional Pasha first met when they were partnered up on the BC show back in 2013.

She subsequently split from her husband and later struck up a romance with the Russian dancer.

Sharing a stunning pic pf the pair of them together, she said: “Introducing the new Mr and Mrs Kovalev… we both said yes!” 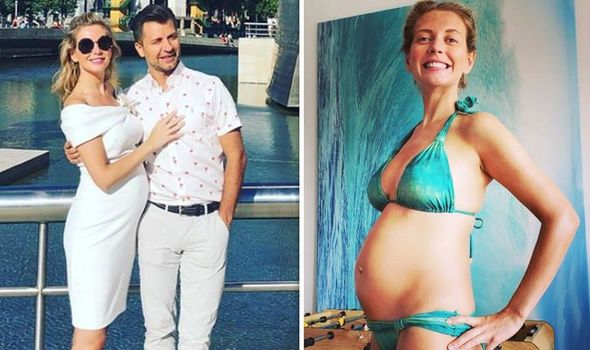 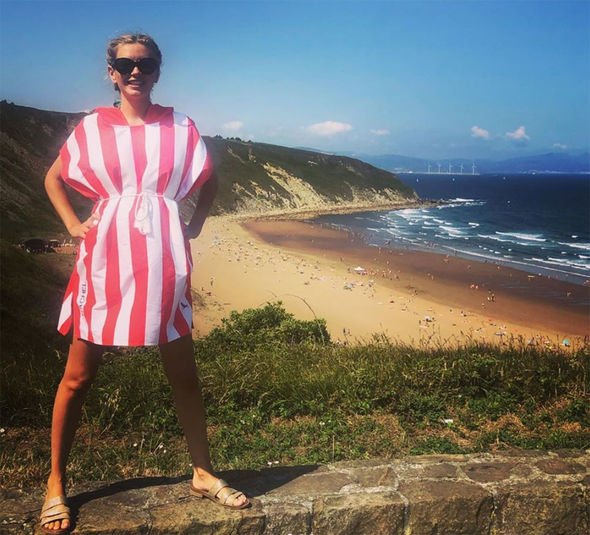 Meanwhile, earlier this week, Rachel Riley made a gender admission about her baby as she showcased her ‘half-way” bump.

Posing for a loved-up pic with her beau in Barcelona, she flaunted her growing bump in a figure-hugging white dress.

She could be seen cosying up to Pasha, placing her hand on his chest as he put his arm around her.

“Half-way bump and all brewing nicely!” she captioned the post.

Joking about the gender, she added: “Mother’s intuition says it’s definitely a girl. Or a boy. Or a cockapoo…” 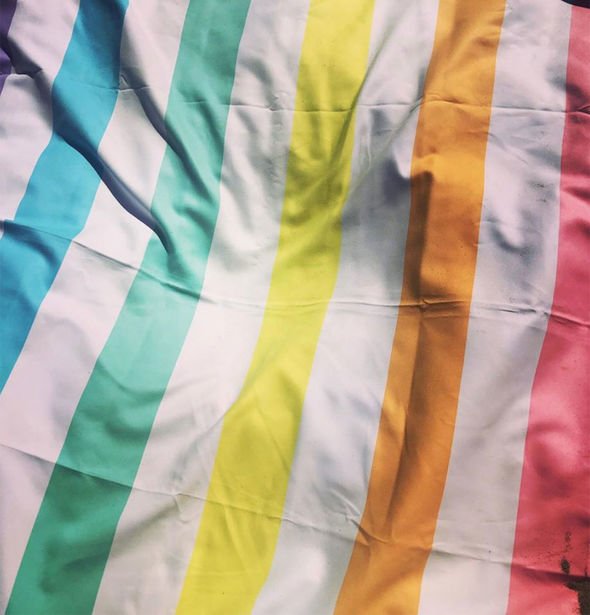 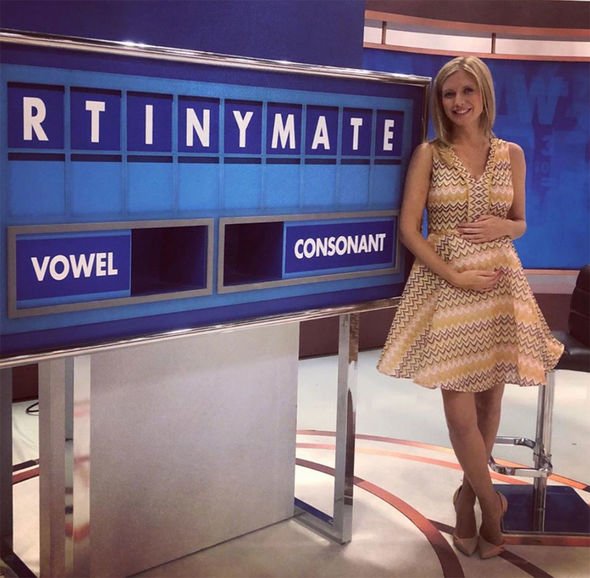 Fans flocked to the comments section, with one saying: “Such a cute bump. Mother’s intuition told me I’m having a girl and I was right.”

“Looking beautiful and radiant Rachel in that gorgeous white dress,” another added, while a third gushed: “Will be loved whatever. You look amazing by the way.”

Rachel first shot to fame when she took over letters and numbers duties on Countdown back in 2009.

She replaced Countdown stalwart Carol Vorderman, 59, who left the year before after 26 years on the job.

Rachel has since gone on to present the likes of The Gadget Show, compete on Strictly and appear on Countdown comedy spin-off 8 Out Of 10 Cats Does Countdown.