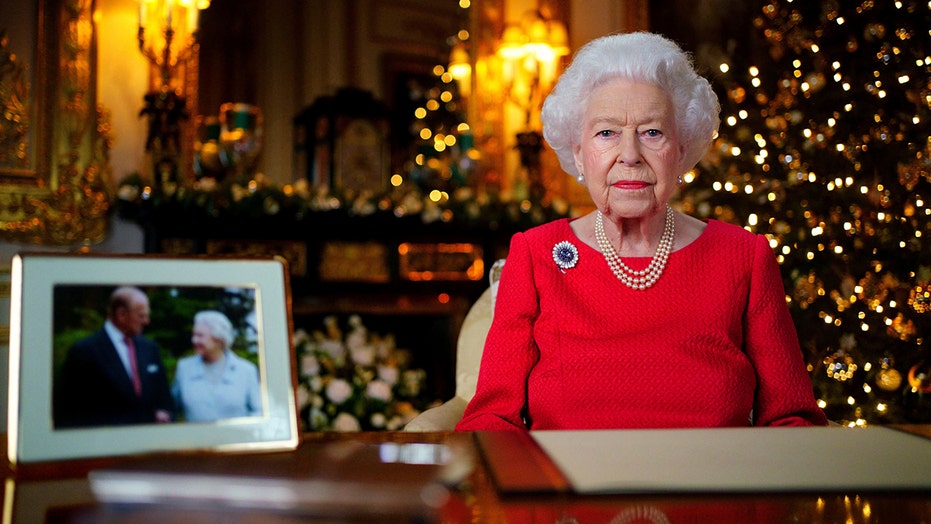 Queen Elizabeth shared the pain she felt after the death of her husband, Prince Philip, as she encouraged people everywhere to celebrate Christmas with friends and family, despite the grief caused by the ongoing pandemic.

Saying she understood the difficulty of spending the holiday season “with one familiar laugh missing,” the monarch delivered her address beside a framed photograph of her arm-in-arm with Prince Philip, who died in April at age 99. On her right shoulder was the same sapphire chrysanthemum brooch she wore in the photo — a glittering statement pin that she also wore as a newlywed.

“Although it’s a time of great happiness and good cheer for many, Christmas can be hard for those who have lost loved ones,’’ the queen said in the prerecorded message broadcast when many British families were enjoying their traditional Christmas dinner. “This year, especially, I understand why.’’

This festive season is the first since the monarch said goodbye to her husband of more than 70 years in a service in St. George’s Chapel at Windsor Castle. Coronavirus restrictions in place at the time meant that the queen sat alone — a poignant reminder of how she would spend her life going forward.

Despite her own loss, the queen said her family was a “source of great happiness.” While she noted that she had welcomed four great-grandchildren this year, she made no mention of grandson Prince Harry and his wife Meghan Markle who famously left their royal duties behind in 2020. The British monarch also made no mention of her son Prince Andrew who is facing a civil lawsuit by Virginia Roberts Giuffre who accused him of sexually abusing her when she was 17 years old at Jeffrey Epstein’s New York home, as well as in London and the U.S. Virgin Islands.

“While COVID again means we can’t celebrate quite as we may have wished, we can still enjoy the many happy traditions, be it the singing of carols — as long as the tune is well known — decorating the tree, giving and receiving presents or watching a favorite film where we already know the ending,” she said. “It’s no surprise that families so often treasure their Christmas routines.” 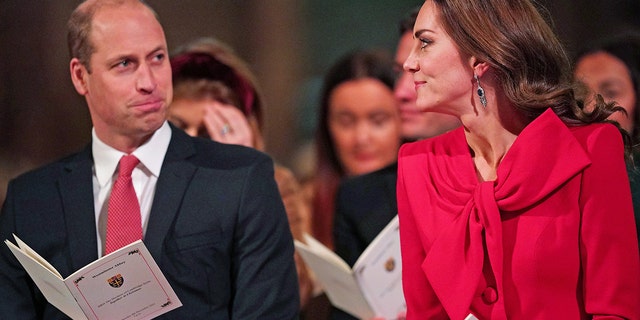 As the highly transmissible omicron coronavirus variant spreads rapidly across there U.K., the 95-year-old queen has decided not to spend Christmas at Sandringham, the royal estate in eastern England where she traditionally spends the festive season with family. The palace said Monday that the queen would spend the holidays at Windsor Castle, west of London, where she has remained throughout most of the pandemic.

She will be joined by some members of her family, including Prince Charles and his wife, the Duchess of Cornwall.

The annual Christmas message to the people of the U.K. and the Commonwealth marks the end of a busy and sometimes difficult year for the queen.

Philip died in April, just two months shy of his 100th birthday, after spending weeks in the hospital. Buckingham Palace announced this week that she had agreed to stage a service of thanksgiving for his life in the spring.

The monarch has had health issues of her own, cutting down on travel and work since spending a night in the hospital in October and being told to rest by her doctors. Since then, she has undertaken light duties including virtual audiences with diplomats and weekly conversations with the prime minister.

In June, she made an appearance at the Group of Seven summit in Cornwall, and in November she gave a recorded address to the U.N. Climate Talks in Glasgow.

In closing her Christmas message, the queen noted that the holiday is often seen as a time for children. But, she said, this is “only half the story.’’

“Perhaps it’s truer to say that Christmas can speak to the child within us all. Adults, when weighed down with worries, sometimes fail to see the joy in simple things where children do not. And for me and my family, even with one familiar laugh missing this year, there will be joy in Christmas.’’