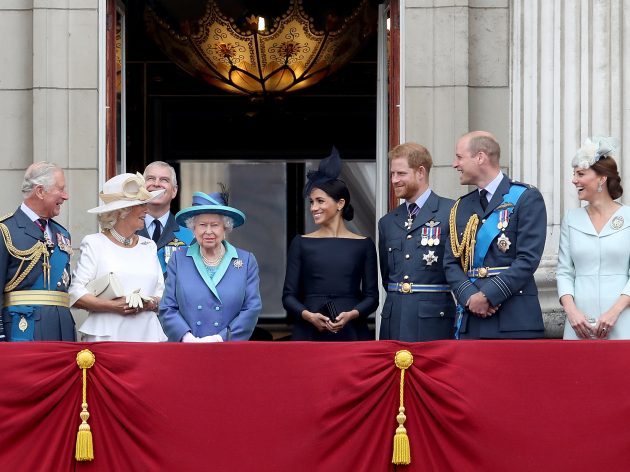 Meghan’s dad Thomas became a familiar feature of daily headlines after he repeatedly gave interviews about his daughter, and also missed her big day after suffering a heart attack. The fall out culminated with the Duchess writing a five-page letter to her father, penned shortly after the wedding, in which she said he had broken her heart ‘into a million pieces’.

She wrote, ‘Please allow us to live our lives in peace. Please stop lying, please stop creating so much pain, please stop exploiting my relationship with my husband…’

While many criticised the way she and the Palace handled the situation, the Queen and Prince Charles reportedly agreed with it.

A source told the Mirror: ‘The Queen is very fond of Meghan, as is Charles, and they both believe she has dealt with the situation in a dignified manner. 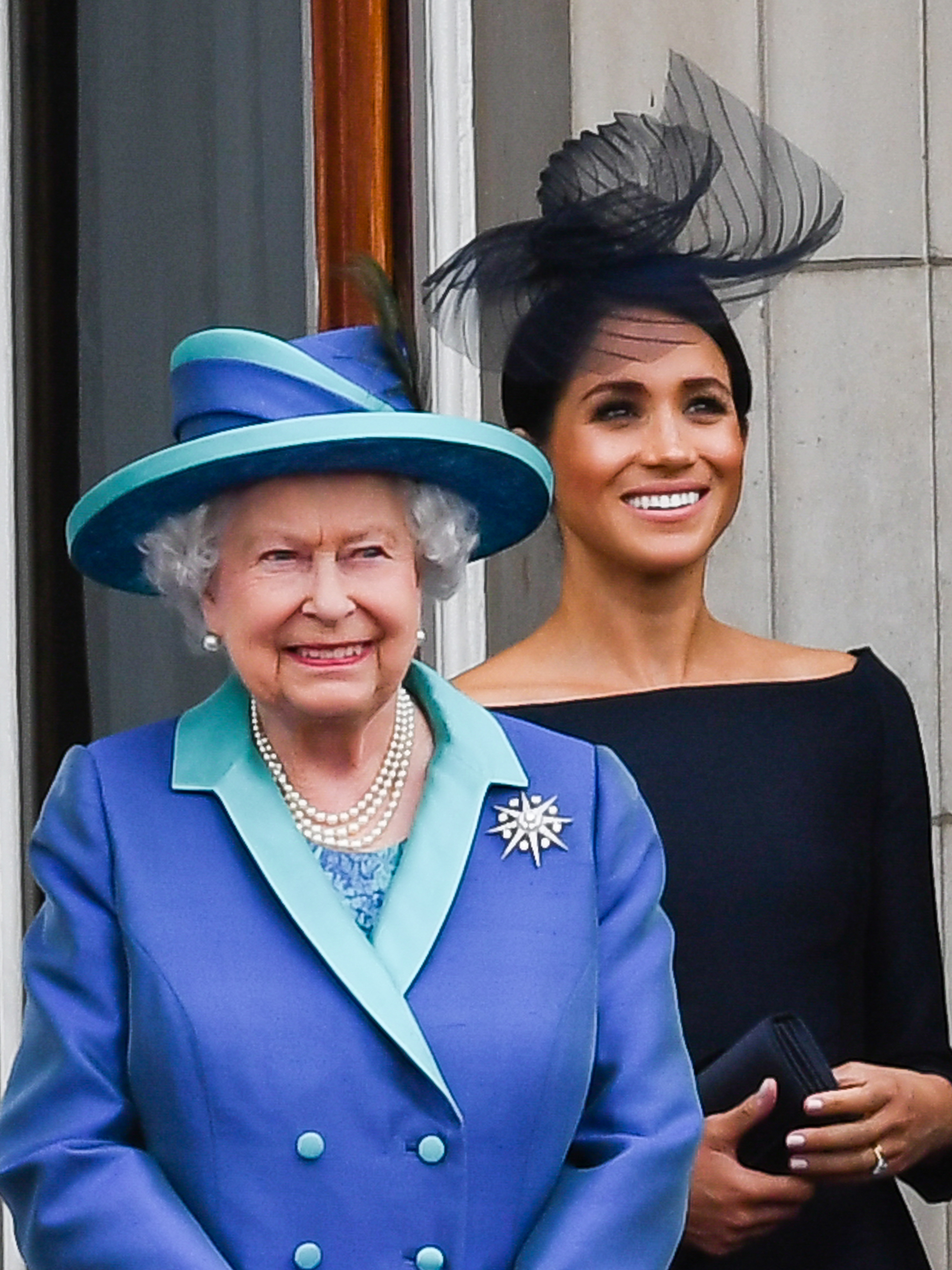 ‘The whole family is ­sympathetic on how much she has had to deal with.’

Meghan is said to also have grown closer to Prince Charles since the Duke and Duchess of Sussex welcomed their first born, Archie Harrison Mountbatten-Windsor, on 6 May.

News, competitions and exclusive offers direct to your inbox

Meghan, 37, reportedly sees the Prince of Wales, 70, as a ‘positive influence’ and has turned to him for support.

A second royal insider told the newspaper: ‘She has a strong family unit around her in Harry, with their adorable newborn son, and he has been very, very clear that she only wants positive influences for Archie. 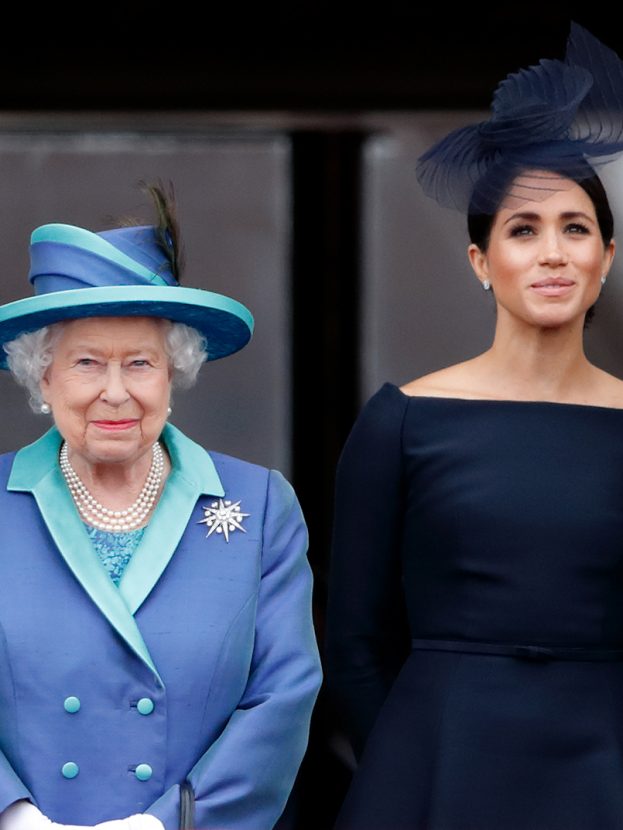 ‘If anything she has developed a strong bond with Harry’s father and has discussed the situation with him. She definitely sees Charles as a father figure, a principled man who has had his life played out in the public eye.

‘Despite the desperate pleas from the family, there is zero chance of a ­reconciliation at this stage.’

Last month Meghan’s dad was quizzed about whether he would get to meet his grandson.

‘I can’t say whether I’m going to be invited,’ Thomas admitted to US website TMZ.

‘I can’t say if Meghan is going to say, “OK, enough is enough and, yes, I want my family back in my life.”‘