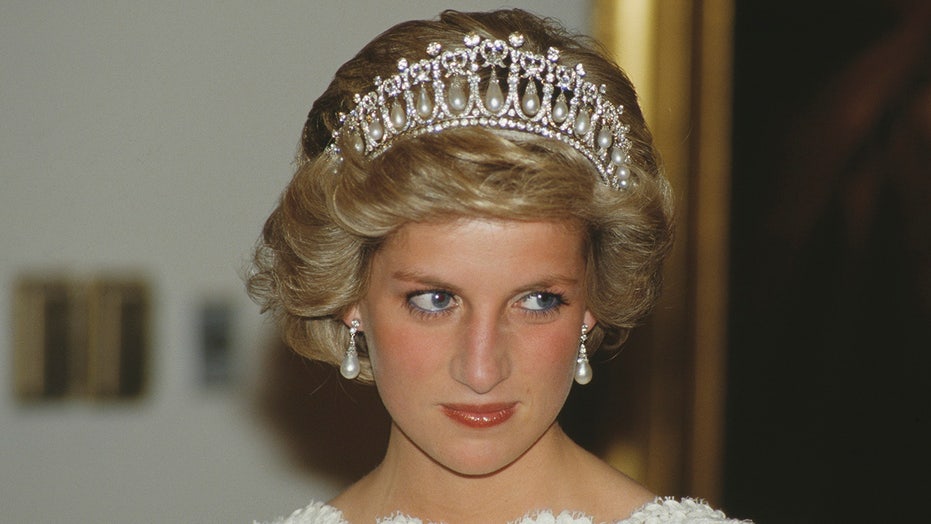 Princess Diana lost her life in a tragic accident that shocked the world – but her legacy is still making an impact decades later.

On Thursday, her sons Prince William and Prince Harry will lead a ceremony honoring their late mother with a memorial statue unveiling at Kensington Palace’s Sunken Garden. The date, July 1, marks what would have been her 60th birthday.

In her lifetime, the preschool teacher-turned-princess helped make the British monarchy more accessible, forever changing the way the royal family related to people.

She interacted more intimately with the public, such as kneeling to the level of a child, sitting next to a patient on a hospital bed, and even writing personal notes to fans, allowing her to connect with the public in a way that has continued to inspire other royals, including her sons. 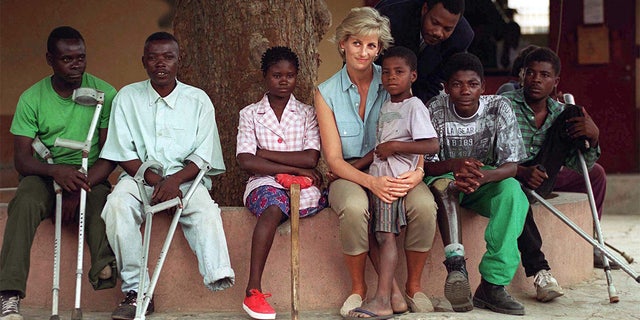 She not only embraced landmine victims, but she also shook hands with a young AIDS patient in London during the early days of the epidemic, showing the public that the disease couldn’t be transmitted through touch.

Her influence has prompted the monarchy to discover ways they can remain relevant in the 21st century.

“Diana was a real hugger in the royal family,” Sally Bedell Smith, author of “Diana in Search of Herself,” told the Associated Press on Tuesday. “She was much more visibly tactile in the way she interacted with people. It was not something the queen was comfortable with and still is not.”

“Diana understood the power of imagery – and she knew that a photograph was worth a hundred words,” chimed Ingrid Seward, editor-in-chief of Majesty magazine and author of “Diana: An Intimate Portrait.” 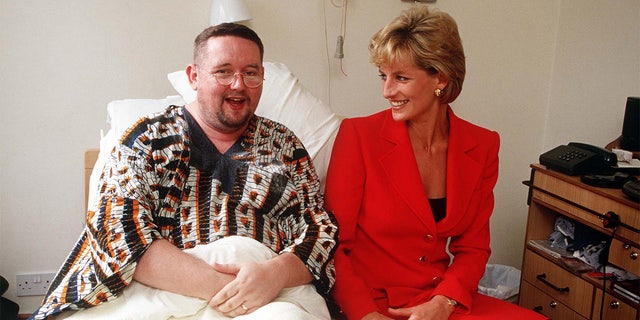 Princess Diana visiting a patient at the London Lighthouse, a center for people affected by HIV and AIDS, in London, October 1996.
(Photo by Jayne Fincher/Getty Images)

And her sons, in particular, continue to keep their mother’s legacy alive. Over the years, they made more personal connections with the public through their charitable work. They’ve also raised awareness on mental health and young AIDS patients in Lesotho and Botswana.

William, 39, who is second in line to the throne, worked as an air ambulance pilot before he took on full-time royal duties. Harry, 36, retraced Diana’s famous footsteps through an Angolan minefield for The HALO Trust, a group devoted to removing mines from former war zones.

During Diana’s own visit on Jan. 15, 1997 – seven months before her death – the princess met with a group of landmine victims. She was seen at one point holding a young girl who had lost her left leg on her lap. 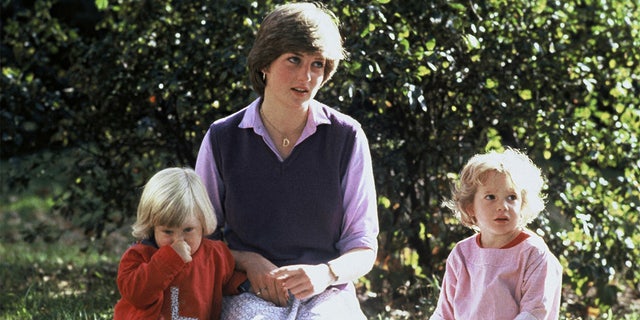 Lady Diana Spencer at the Young England Kindergarten in September 1980 shortly before her engagement to Prince Charles, Prince of Wales was announced.
(Photo by Anwar Hussein/WireImage/Getty Images)

Diana had the “emotional intelligence that allowed her to see that bigger picture… but also to bring it right down to individual beings,” James Cowan, a retired major general who is now CEO of The HALO Trust, told the outlet.

“She knew that she could reach their hearts in a way that would outmaneuver those who would only be an influence through the head,” he explained.

Cowan noted that Diana, and now Harry, helped attract the funding that made it possible for thousands of workers to continue the slow process of ridding the world of the harmful devices.

And the work still needs to be done. According to Landmine Monitor, 60 countries and territories are still contaminated with landmines, which have killed or injured more than 5,500 people in 2019. 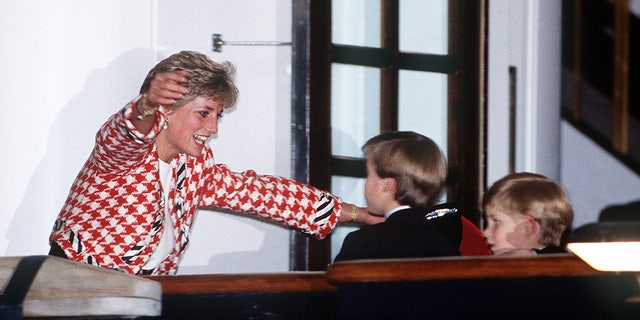 The Princess of Wales greets her sons Prince William and Prince Harry on the deck of the yacht Britannia in Toronto, when they joined their parents on an official visit to Canada, 23rd October 1991.
(Photo by Jayne Fincher/Princess Diana Archive/Getty Images)

“She had that capacity to reach out and inspire people,” said Cowan. “And they like it and they want to fund it. And that’s why she’s had such a profound legacy for us.”

On July 29, 1981, a 20-year-old Lady Diana Spencer married Prince Charles, heir to the throne, at St. Paul’s Cathedral. The televised wedding was seen by an audience of 750 million in 74 countries.

As the seemingly fairytale marriage deteriorated, Diana carved out her own identity as royal. She also embraced her children with open arms to show her love for her sons. 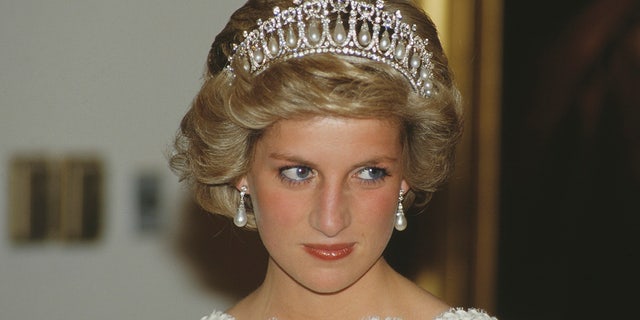