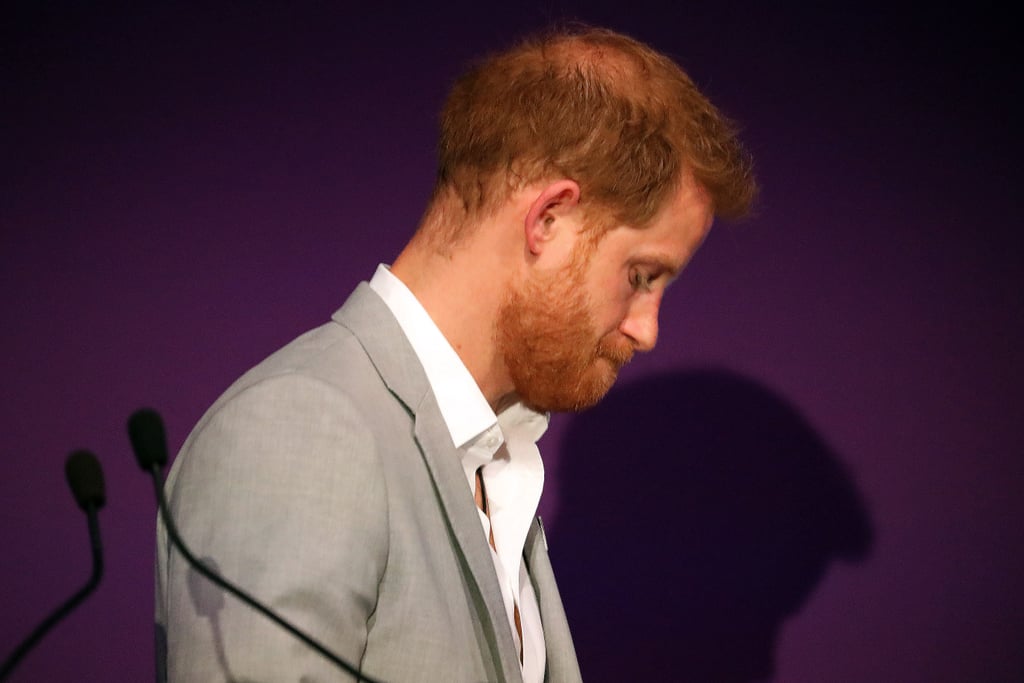 Prince Harry was front and center for the the Diana Award National Youth Mentoring Summit at The Banking Hall in London on Tuesday, just one day after what would have been his late mother’s 58th birthday. The Duke of Sussex suited up in gray for the event, where he mingled and posed for photos with fellow attendees who are part of the organization’s mentoring program; the Diana Award was established in 1999 with the aim of continuing the princess’s philanthropic legacy in the UK.

During the summit, Harry took the stage to give a heartfelt speech about the importance of being a role model and leading by example with kindness. He spoke about his “newfound clarity as a father” since he and Meghan Markle welcomed son Archie Harrison in May and his “knowing that my son will be watching what I do, mimicking my behavior, [and] maybe one day following in my footsteps.” Harry also cited the charitable influence of his mother, Diana, who died in 1997 when he was just 12 years old. “My mother, Princess Diana, was a role model to so many, without realizing the impact she would have on so many lives,” Harry said. “You don’t have to be a princess or a public figure to be a role model. In fact, it’s equally valuable if you’re not, because it’s more relatable.”

Harry and Meghan will join the rest of the royal family for baby Archie’s christening at the queen’s private chapel at Windsor Castle on July 6. Watch Harry’s speech and see photos of his outing ahead.